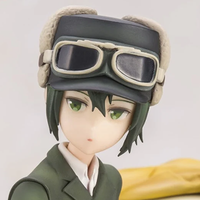 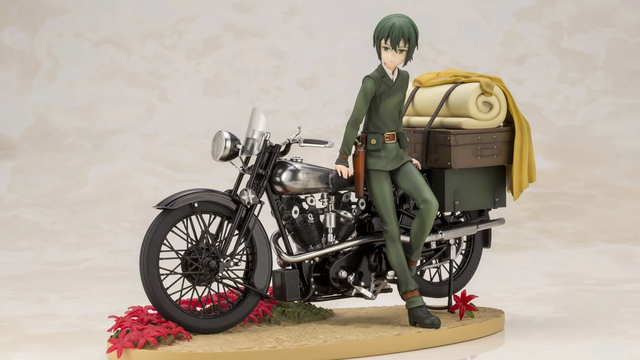 Fans of Kino's Journey -- Crunchyroll has something extra special for you.

Together with Kotobukiya, we're bringing you an exclusive first-edition figure of Kino and Hermes as seen in Kino's Journey -the Beautiful World-. The 1/10-scale statue features Kino and the motorrad together, on a base decorated to resemble a flower-lined road. 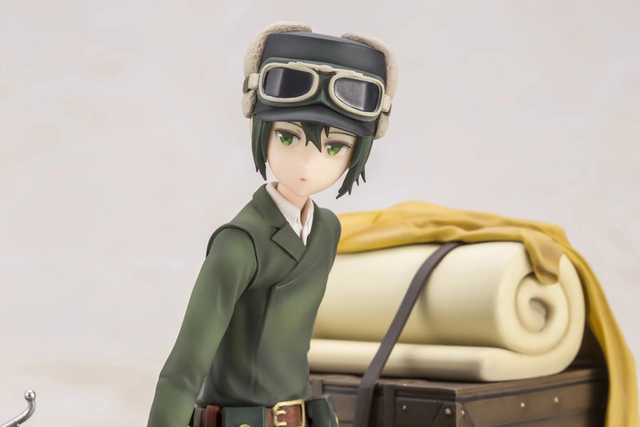 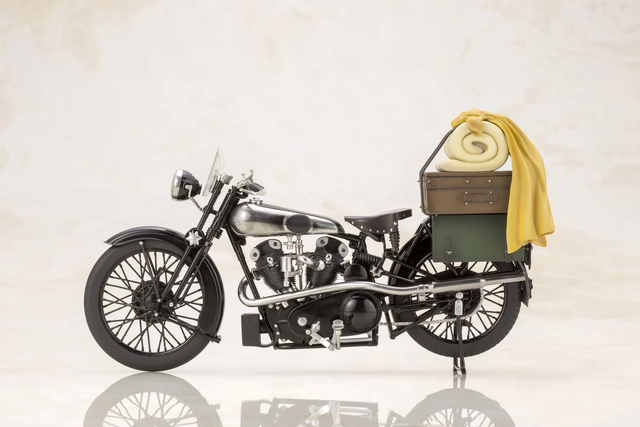 The figure's first run comes with an interchangeable head piece for Kino including a hate, as well as a smiling face plate -- two pieces that will arrive only with the first-edition Crunchyroll version and will not be reproduced in any later versions!

Preorders are now open on the Crunchyroll Store for $144.99 ($137.99 for Premium members), and will also be taken at Anime Expo and Crunchyroll Expo. Be sure to grab this one-of-a-kind release while you can!