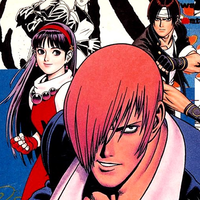 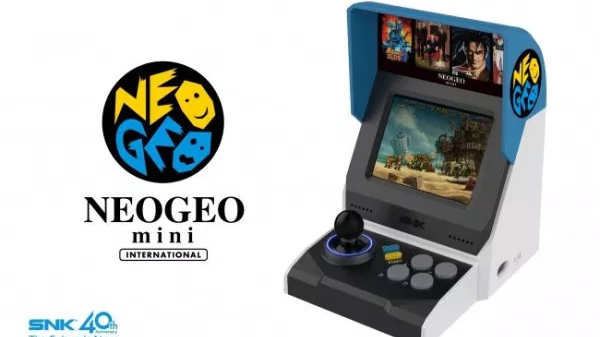 When it comes to video game nostalgia these days, it's all about getting pocket-sized. And SNK is joining the fray for its 40th anniversary with the newly-announced Neo Geo Mini.

Styles after the classic arcade cabinets, the Mini boasts a 3.5-inch LCD screen. It's playable in the palm of your hand, but an HDMI output and two controllers also allow you to take the action to the big screen. It will come with 40 classic Neo Geo games preinstalled -- titles to be announced at a later date.

SNK will be releasing two iterations of the Neo Geo Mini: a Japan-exclusive version whose color scheme mimics the Japanese arcade cabinet design, and a blue-and-white International version. 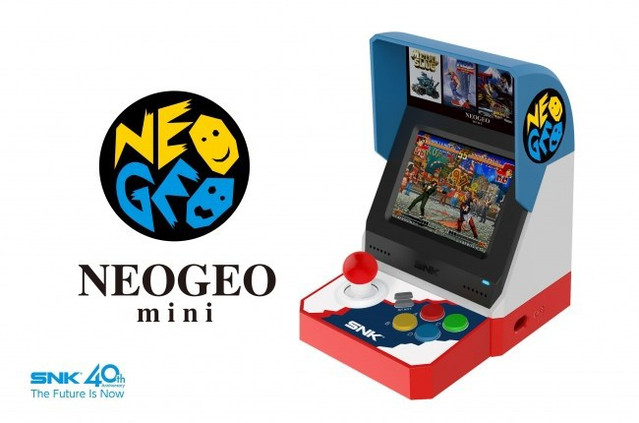 The release date for the Neo Geo Mini will be revealed in the near future.