Sentai Studios is working on the dubbed version alongside subbed release 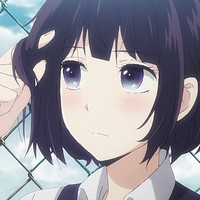 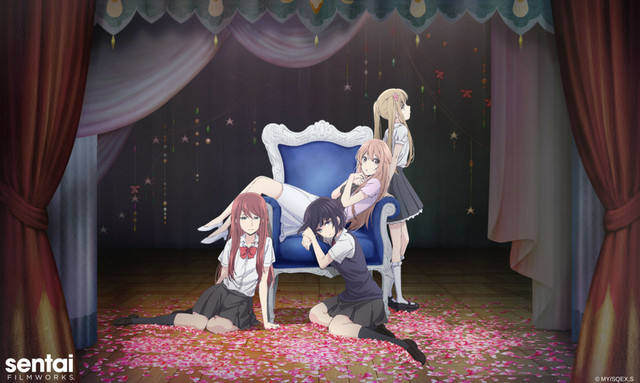 Based on the manga by Mengo Yokoyari and produced by anime studio Lerche, Scum's Wish will be released both in Japanese with English subs and a new English dubbed version produced by Sentai Studios. According to Sentai's announcement, the dub is currently in production.

At first glance, high school sweethearts Hanabi Yasuraoka and Mugi Awaya appear to have the perfect relationship and while the two enjoy each other’s physical companionship, they are merely using each other to feel anything other than pain as both Hanabi and Mugi are in love with other people. As this tangled web of emotions continues to ensnare others, viewers are exposed to the painful side of love, making this series often difficult to watch yet impossible to look away.

Tags
scum's wish
« Previous Post
The Secrets Behind the Award Winning Soundtrack of "Made in Abyss"
Next Post »
"Porco Rosso" Soars to Select U.S. Theaters in May of 2018
Other Top News
10 Comments
Sort by: