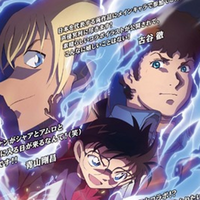 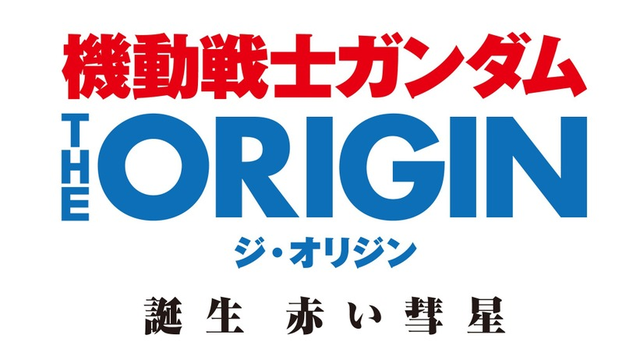 We here at Crunchyroll appreciate high-quality puns. (We also appreciate low-quality puns, to be honest.) So the teams behind Detective Conan: Zero the Enforcer and Gundam: The Origin got us good with their new poster -- which simultaneously celebrates two hit franchises and is a clever play on character names. 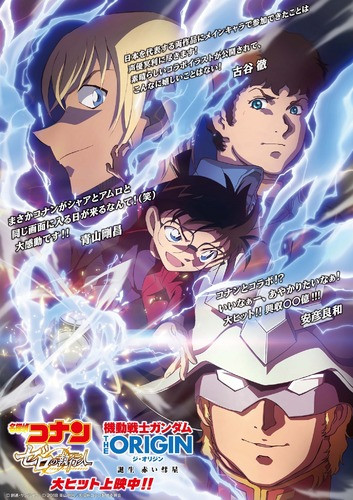 The limited-run crossover poster features big names from both recent cinematic releases. From Gundam: The Origin, we have Char Aznable and Amuro Ray. And from Detective Conan we have Conan himself alongside the triple agent Zero, a.k.a. Bourbon, a.k.a. Tohru Amuro, a.k.a. Rei Furuya.

Yes, we get it. At the top of the poster, Amuro/Rei is alongside his confirmed namesake, Amuro Ray -- both of whom are voiced by Tohru Furuya. Apparently, and unsurprisingly, Furuya got a big kick out of the design.

The art will be featured on both films' websites starting next week, and in various cinemas screening Gundam: The Origin starting May 18.