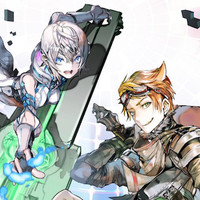 Kadokawa Corporation recently announced Action Game Maker MV for PC in Japan, and the creation tool is also coming to the west. A simultaneous release is planned under the title Pixel Game Maker MV, so you can look forward to making your own 2D games this summer.

Pixel Game Maker MV aims to make the act of game creation simple, with plenty of tools for designing action games without any programming knowledge. You can also work in your own original materials and resources for sprites, animations, background art, and pretty much everything else you would need. Check out some screens below, followed by a breakdown of the key features. 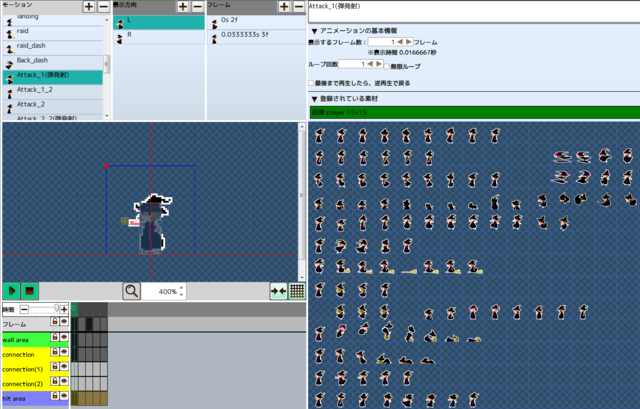 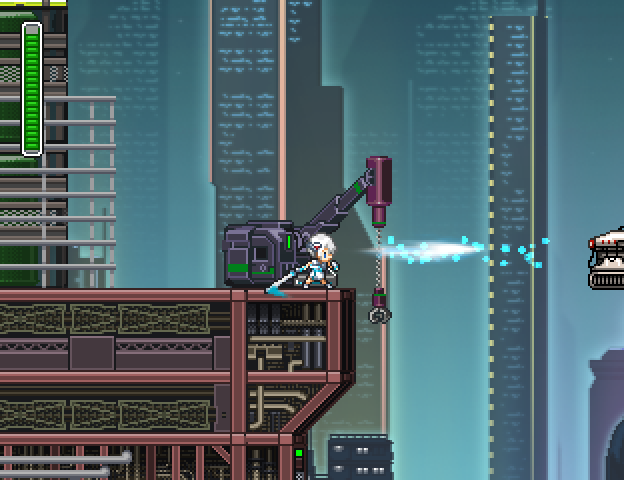 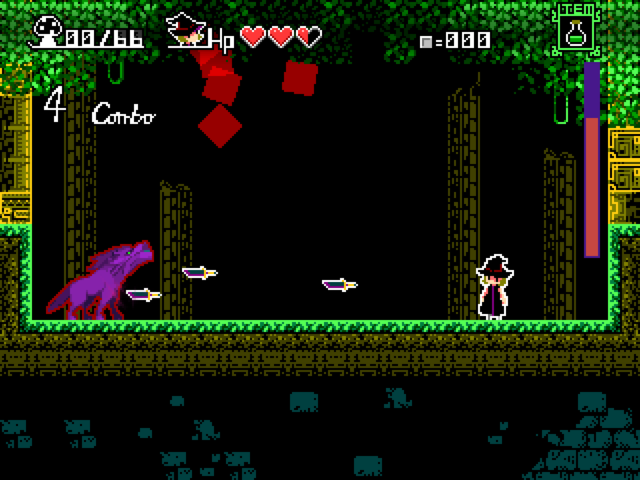 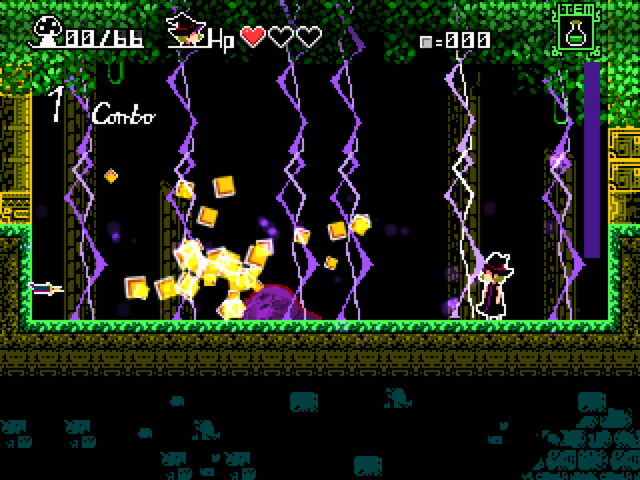 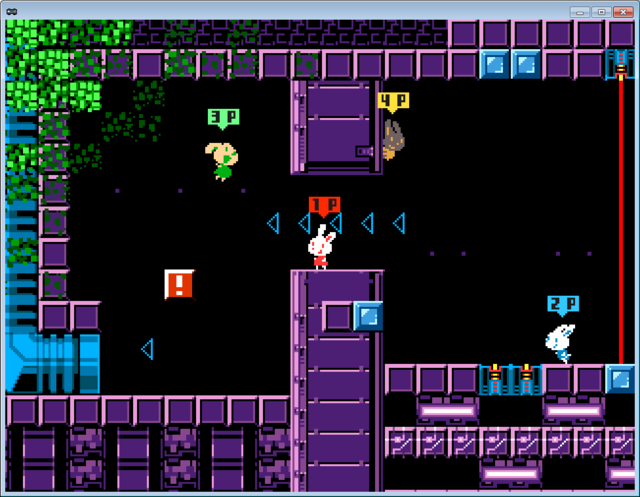 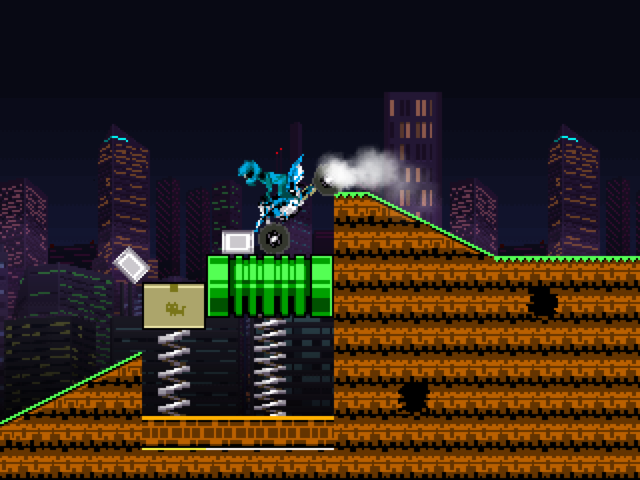 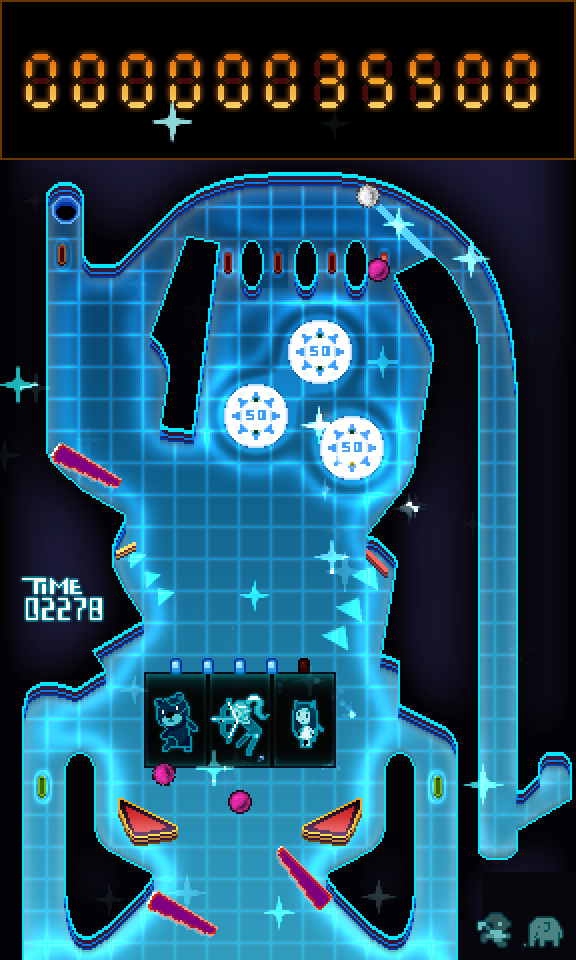 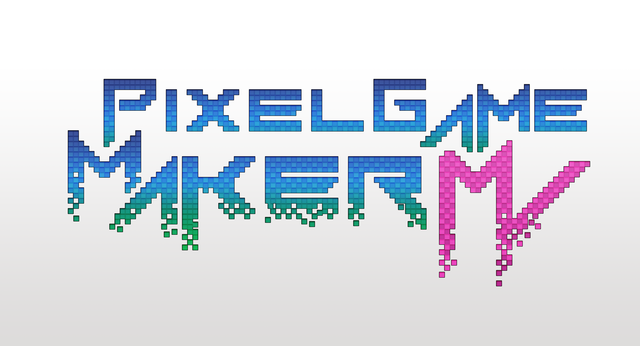 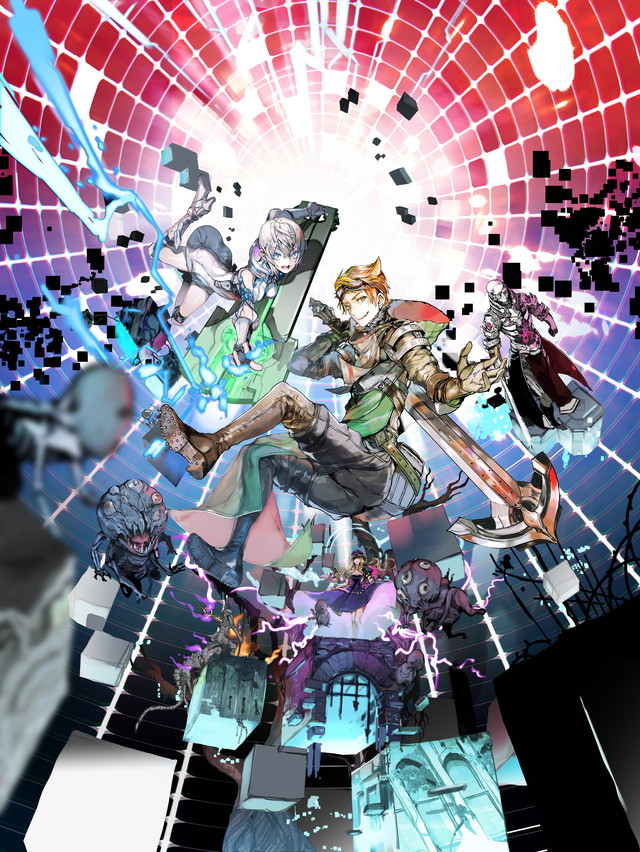