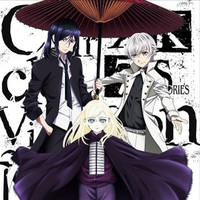 The official website for K SEVEN STORIES, the upcoming six-part anime film project from GoRA and GoHands' K anime franchise, has opened a page for its sixth episode "Circle Vision ~Nameless Song~" to be released in Japan on December 1, 2018, revealing a main visual featuring Yashiro Isana (CV: Daisuke Namikawa), Kuro Yatogami (Daisuke Ono), and a mysterious boy who will newly appear in the chapter. The white long hair boy is set to be voiced by Ayume Murase, and is introduced as "a character who meaningfully appears anywhere and anytime." 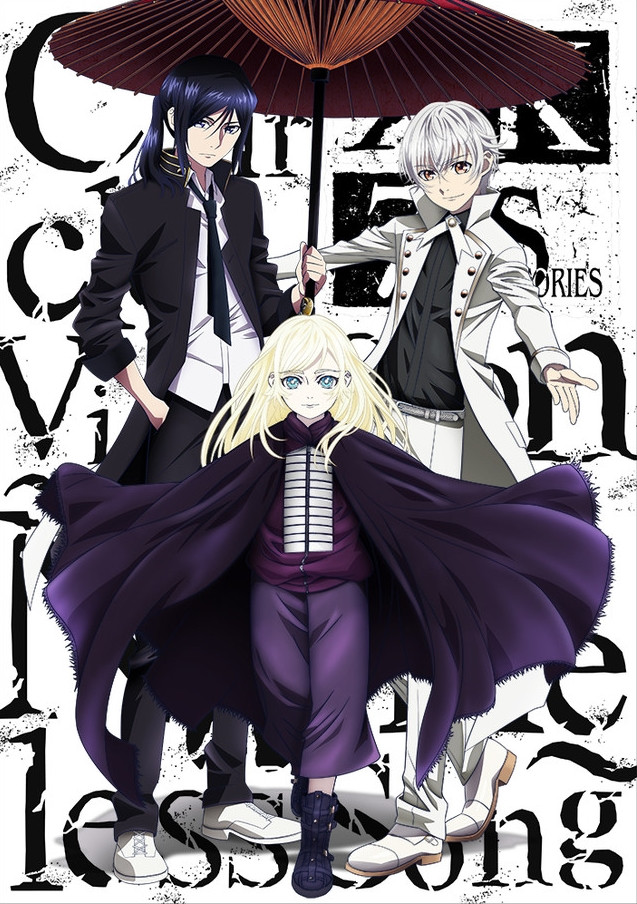 Limited edition advance tickets with a tickets case for the fan club members will be offered from May 19,

then general advance tickets will go on sale at theaters on May 26. 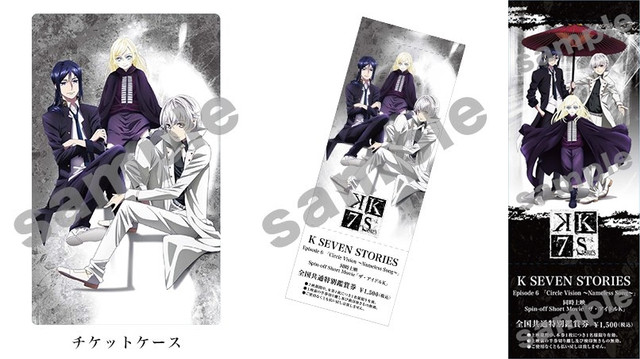 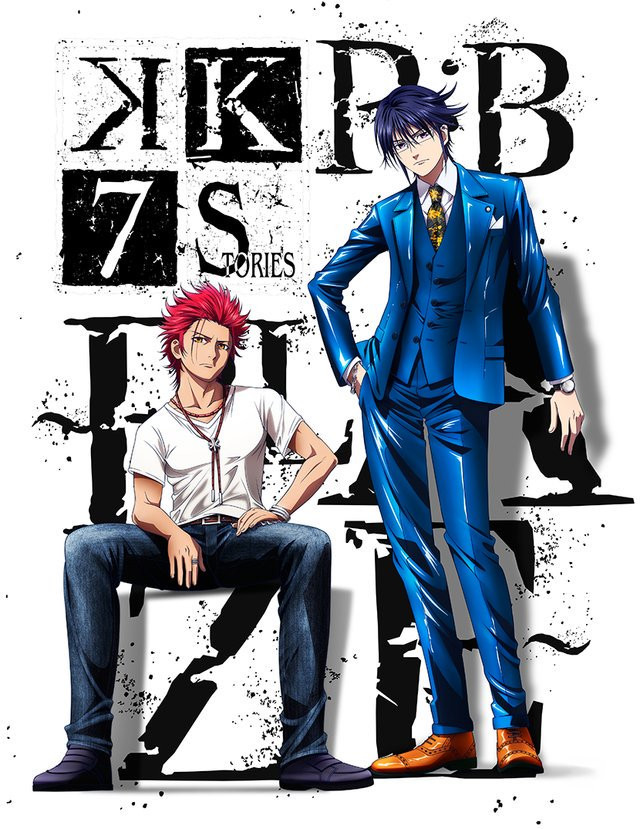 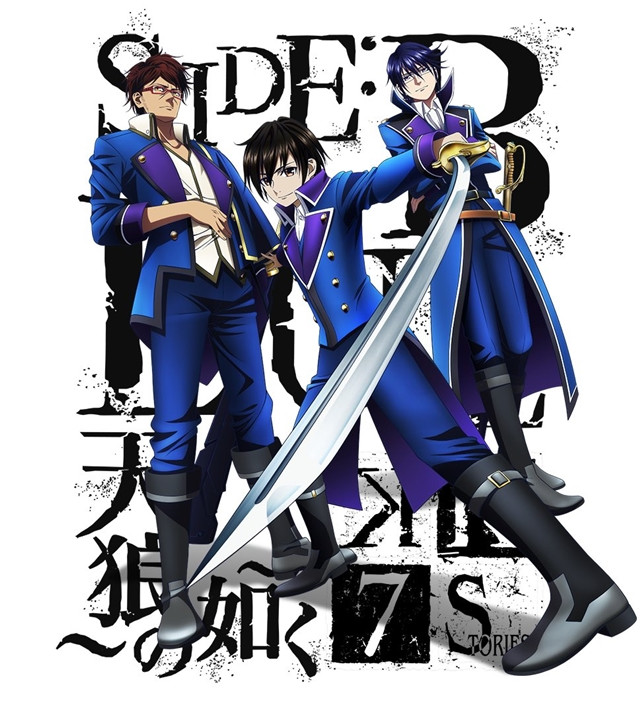 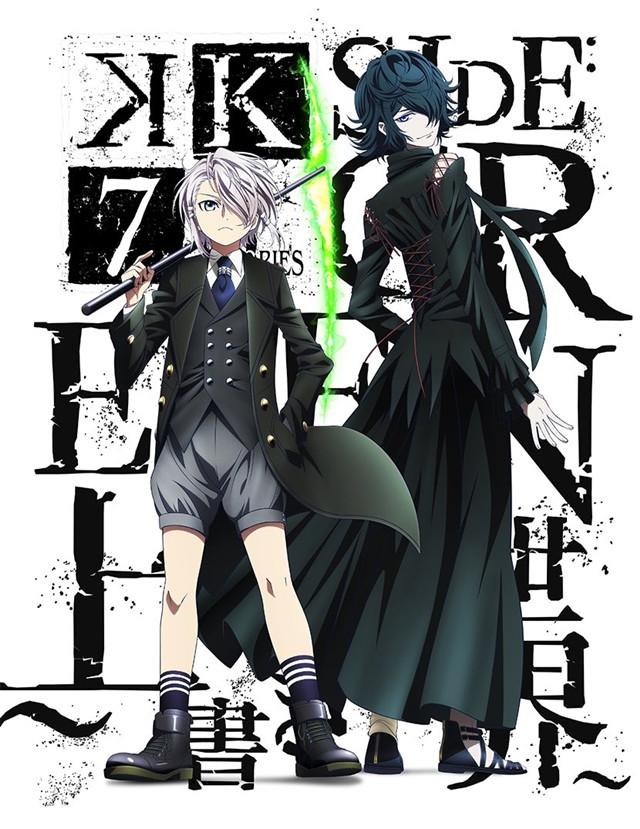 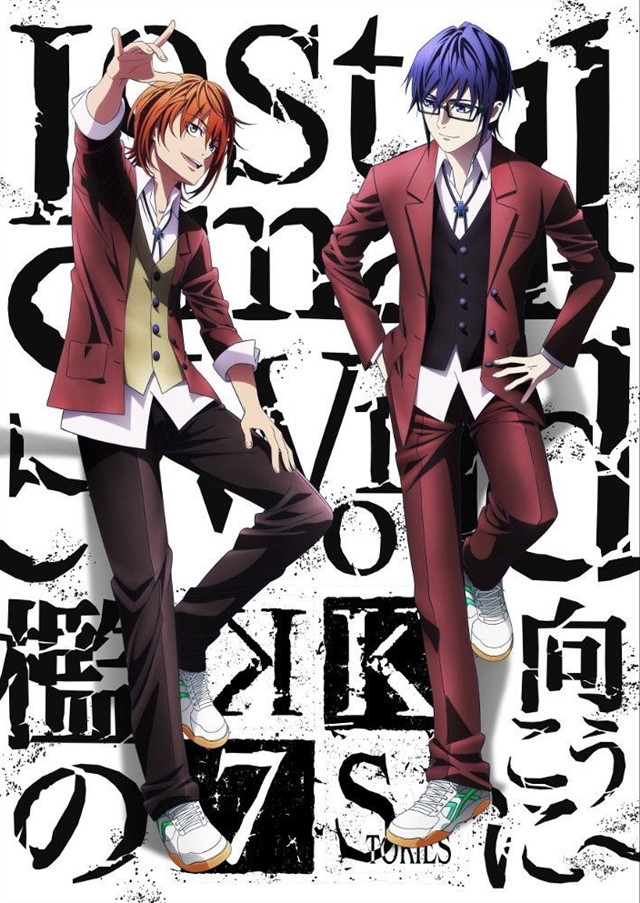 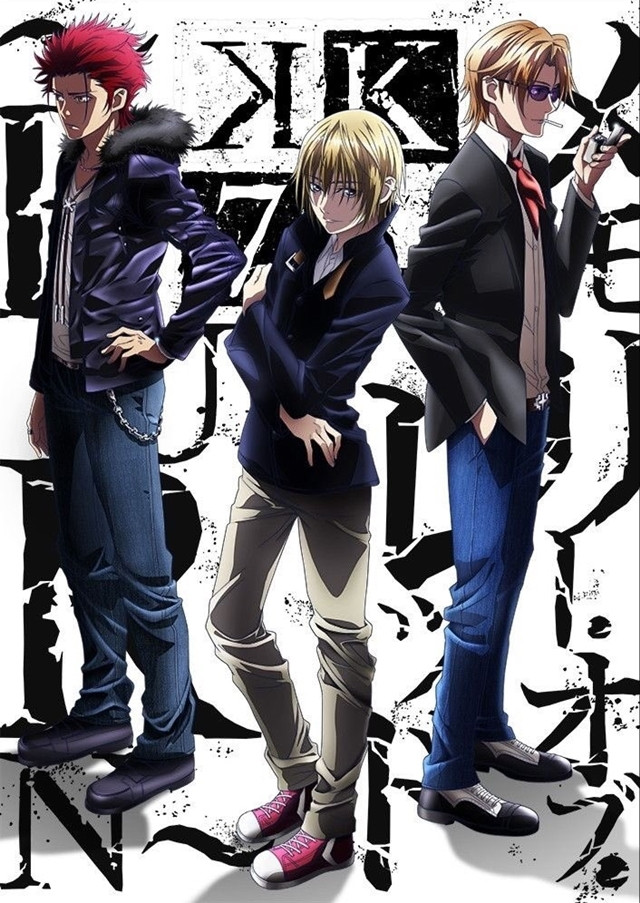