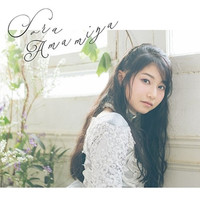 The official website for three-member voice actress unit TrySail announced on Saturday that its 24-year-old member Sora Amamiya was diagnosed with chorditis vocalis (inflamed vocal chords) by a doctor. Her throat issues have been reported by the fans recently. She cancelled her appearance in the "SECONDSHOT FES GirlsMembers 2018" event on Saturday, the event's official website explained the reason was her health issue.

In spite of her problem, Amamiya appeared in the unit's concert "LAWSON presents TrySail Second Live Tour 'The Travels of TrySail' calling at Niigata" on Sunday, along with the other tow members, Momo Asakura and Shiina Natsukawa. The site said her physical condition was fine, except her throat. According to the fans' reports on the net, she didn't sing songs at all and only performed without voices, including dancing on the stage. 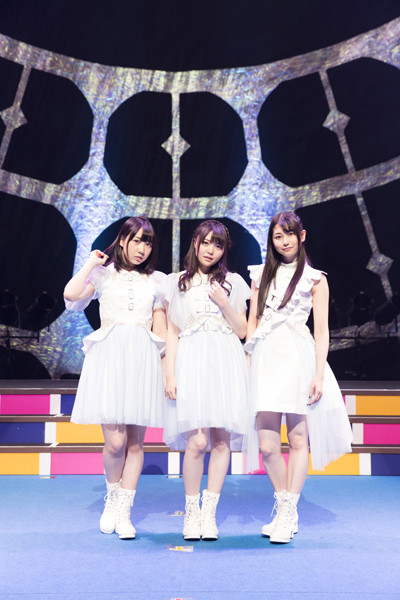 Her next solo tour is scheduled in this summer as listed below. Current they are set to be held as planned.

cour ED) was released in Japan on May 9 and ranked 9th in the Oricon daily cahrt on its first day. 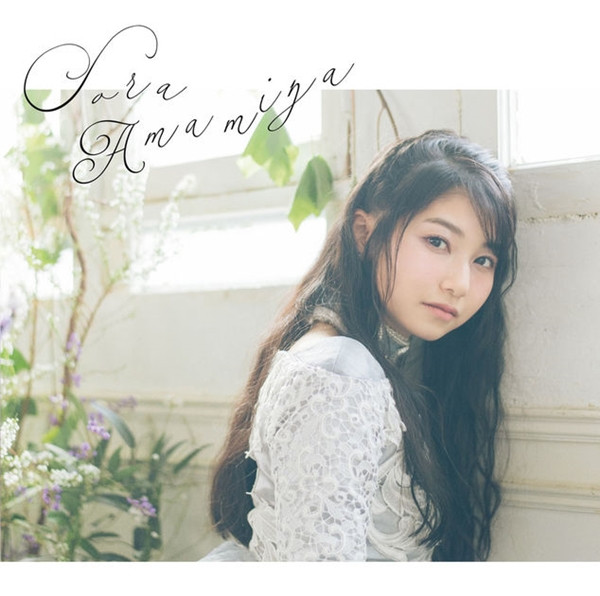 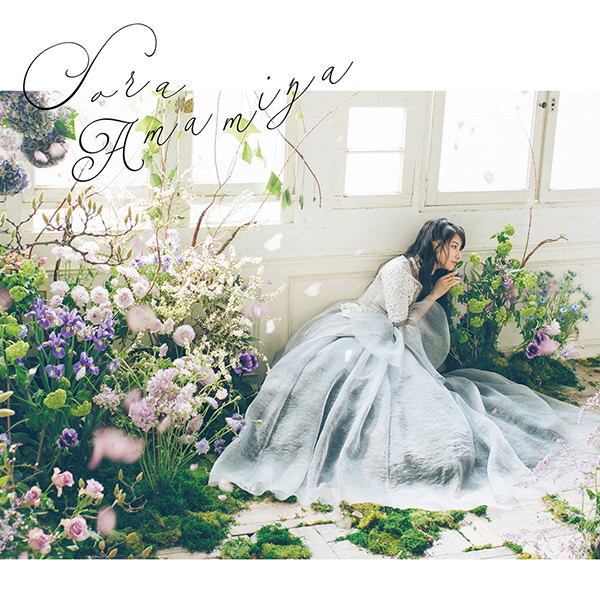