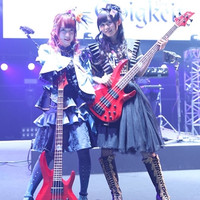 The official website for Bushiroad's BanG Dream! media mix franchise announced today on May 14 that 20-year-old Yuki Nakashima was newly cast as Lisa Imai, the bassist of one of its girls bands, Roselia. She is the replacement of Yurika Endoh, who has announced her retirement as of the end of this month. Endoh's agency Swallow confirmed her retirement due to health issues back in December 2017. She will end all of her professional activities as voice actress and artist.

Yuki Nakashima was an ex-member of voice actress idol unit Earth Star Dream and voiced Asuka Mori in Ooya-san wa Shishunki! (2016), Veronica Vasilyevna Vonitsky in Onigiri (2016), and is currently playing Aoi Zaizen/Blue Angel in Yu-Gi-Oh! VRAINS (2017-). She appeared as a member of Roselia for the first time at the second day concert of "BanG Dream! 5th☆LIVE" at Makuhari Messe on Sunday, and performed the band's 1st single song "BLACK SHOUT" together with the original bassist Endoh.

Yuki Nakashima on the stage of "BanG Dream! 5th☆LIVE" 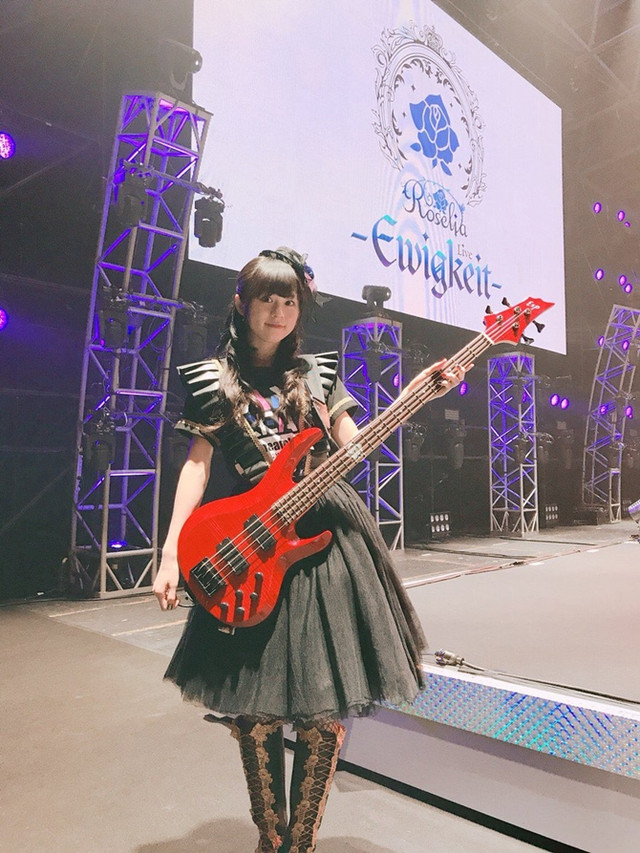 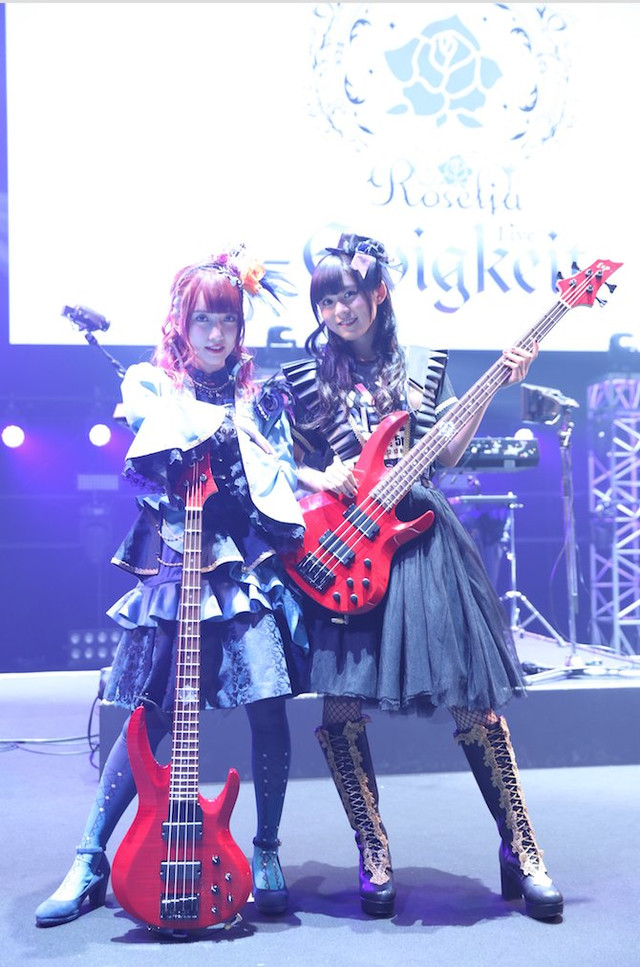 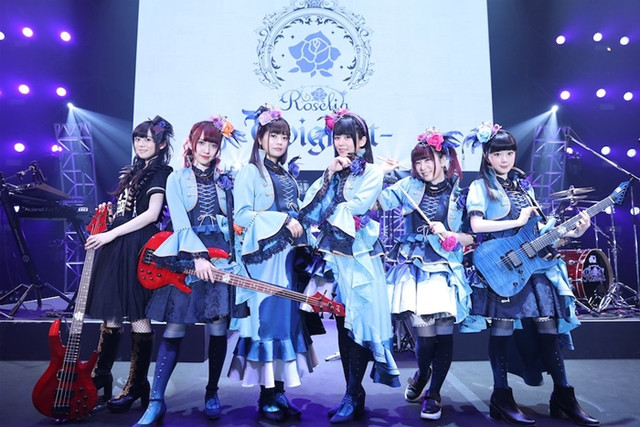 "As announced at 'BanG Dream! 5th☆Live' today, I am Yuki Nakashima, who newly join as a member of

Roselia! Keeping the value of its history, as Lisa Imai, I'll do my best to meet the expectations of everuone

who has supported Roselia! So please treat me well!"