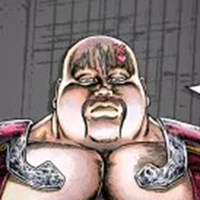 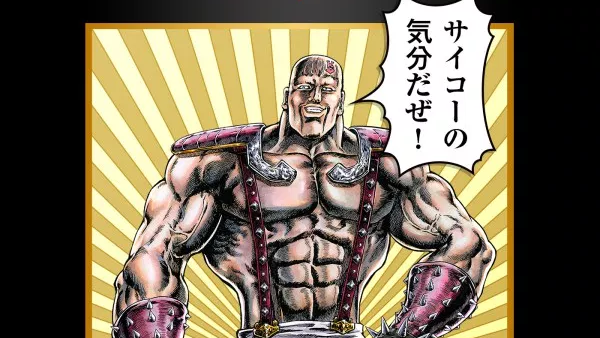 Ever wondered what massive brawler Heart would look like after some personal coaching and an altered meal plan? It's not something we ever expected to see -- but Fist of the North Star creator has teamed up with RIZAP to make it happen.

RIZAP is a health and fitness company offering one-on-one training and meal plans for (apparently) transformative results. As part of a limited-time campaign to explain how our bodies work and how to keep them in top shape, they've teamed up with Hara to create a massive mural of comic panels based on his beloved series.

But first, RIZAP asked Hara to reimagine the explosively powerful henchman after a membership with them. The "Before" and "After" pictures are, well, really something: 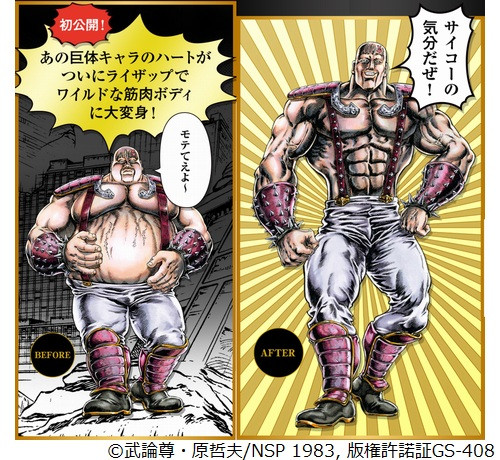 From now until May 20, Shinjuku's Metro Promenade will be decorated with this and more art advertising RIZAP's services. 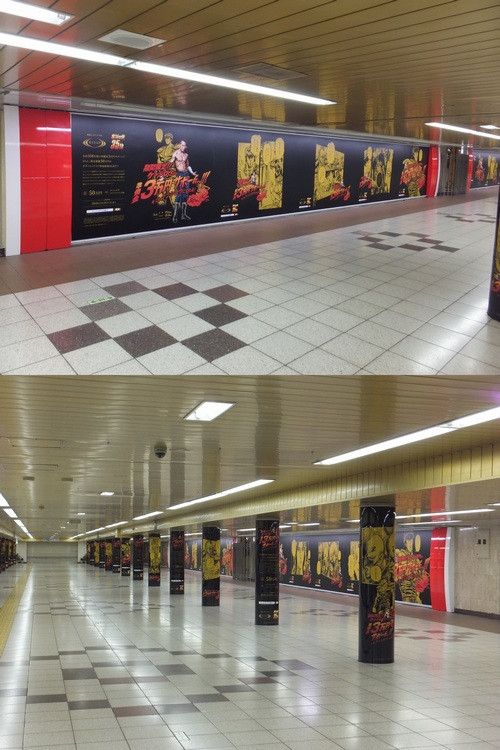 >> Watch Fist of the Blue Sky: Regenesis on Crunchyroll