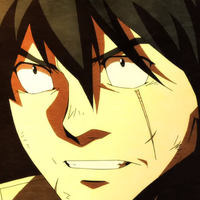 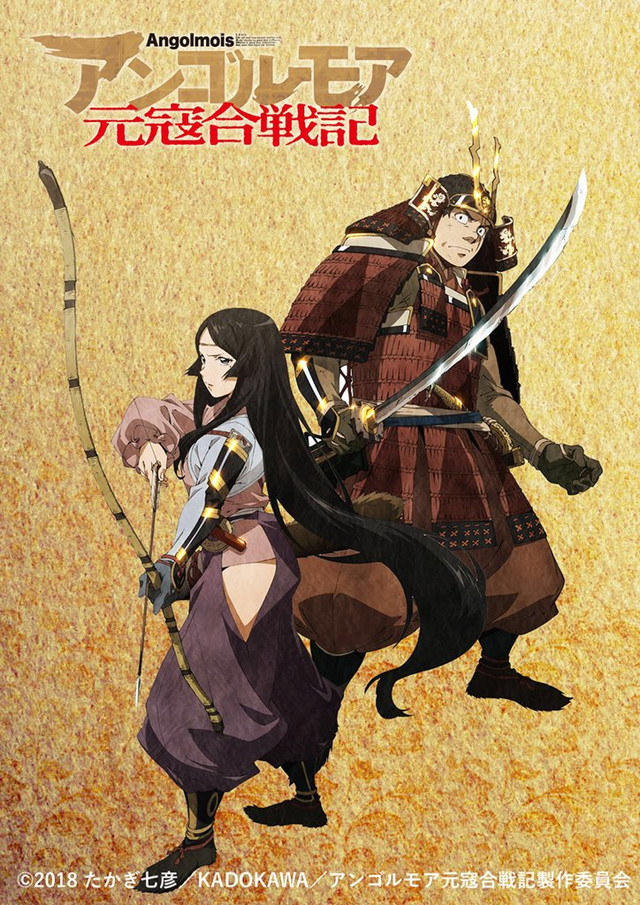 Kadokawa has published a new preview video (below) for Angolmois - Genkou Kassenki, an upcoming TV anime based on the historical seinen manga by Nanahiko Takagi about a small band of samurai facing off against legions of foreign warriors during the Mongol invasion of Japan in 1274 ACE. The video introduces the main characters of the series.