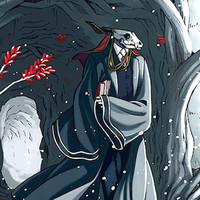 In addition to Kore Yamazaki's own contributions, the novels feature stories by authors such as Yuuichirou Higashide (writer on Fate/Apocrypha and Fate/Grand Order) and Yoshinobu Akita (author of Sorcerous Stabber Orphen). 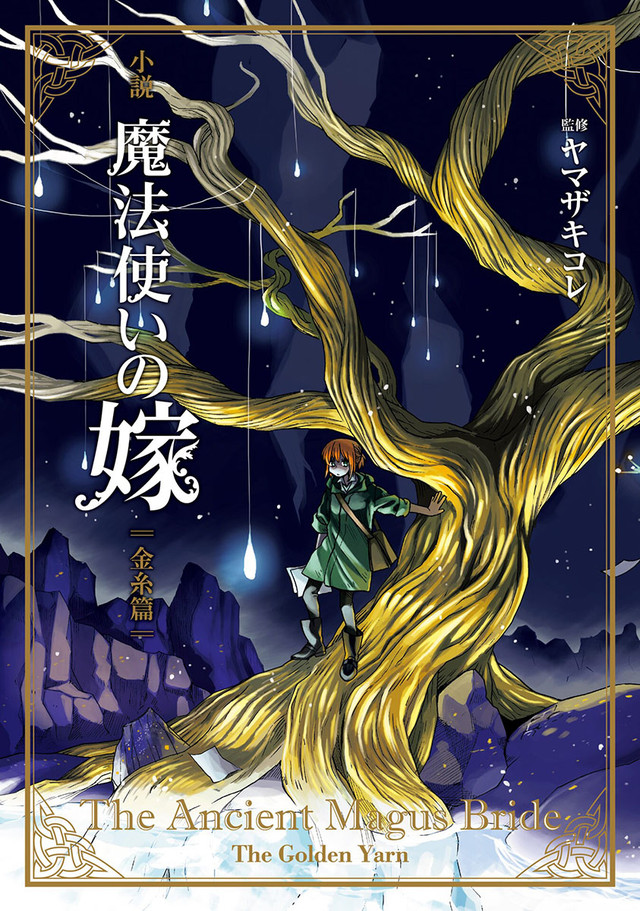 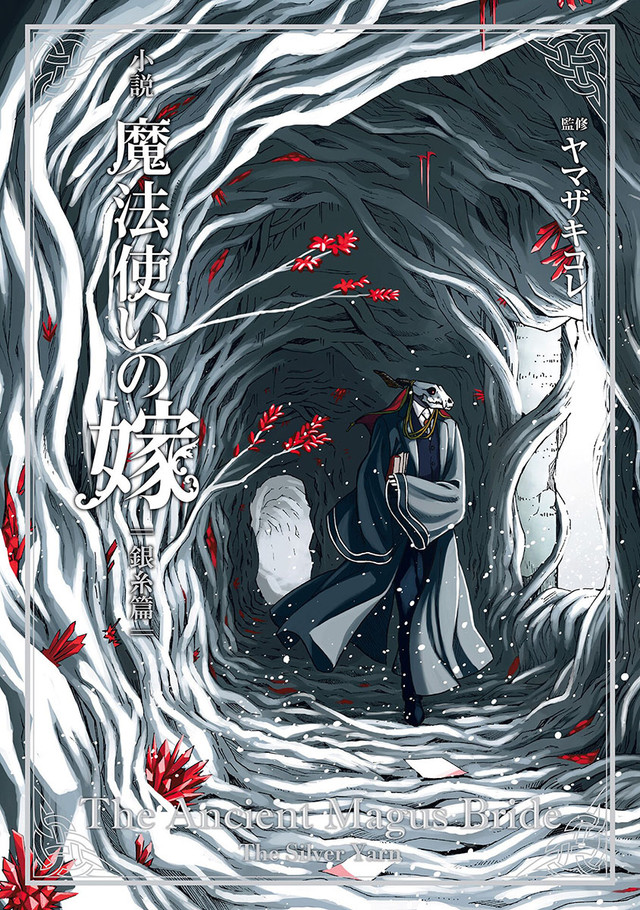