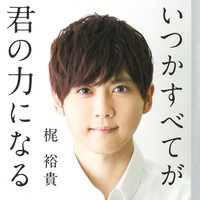 As reported, 32-year-old popular anime voice actor Yuki Kaji, best known as Eren Yeager in Attack on Titan and Meliodas in The Seven Deadly Sins, released his first book "Itsuka Subete ga Kimi no Chikara ni Naru" (Everything Becomes Your Power Someday) from Kawade Shobo Shinsha in Japan on May 10.

The publisher announced today that the 188-page book was immediately sold out at over 300 bookstores across Japan, and decided to reprint it just one day after the release. Furthermore, they ordered to print more copies on the following Tuesday, May 15. With those additional printings, the book will have 30,000 copies in total.

Kaji thanks the readers on Twitter: "Thanks for your support, additional printings are decided! Juhan Shuttai! (Second Print Run Confirmed!). I am a lucky person. Thank you, everyone! I hope the book

will be read by more and more people..."

In the all-newly-written book, Kaji reveals the challenging experience he went through during his

training period and his passion for his job as a voice actor. The book also includes photos from his

voice recording sessions at a studio and a special interview with his mentor Masafumi Mima, who

has worked as sound director in the anime industry since the mid-1980s.

Chapter 2: "About pursuing your dream"

Chapter 3: "What actors do in their job?"

Chapter 4: "The meaning of Professional"

Chapter 5: "In order to continue to be chosen" 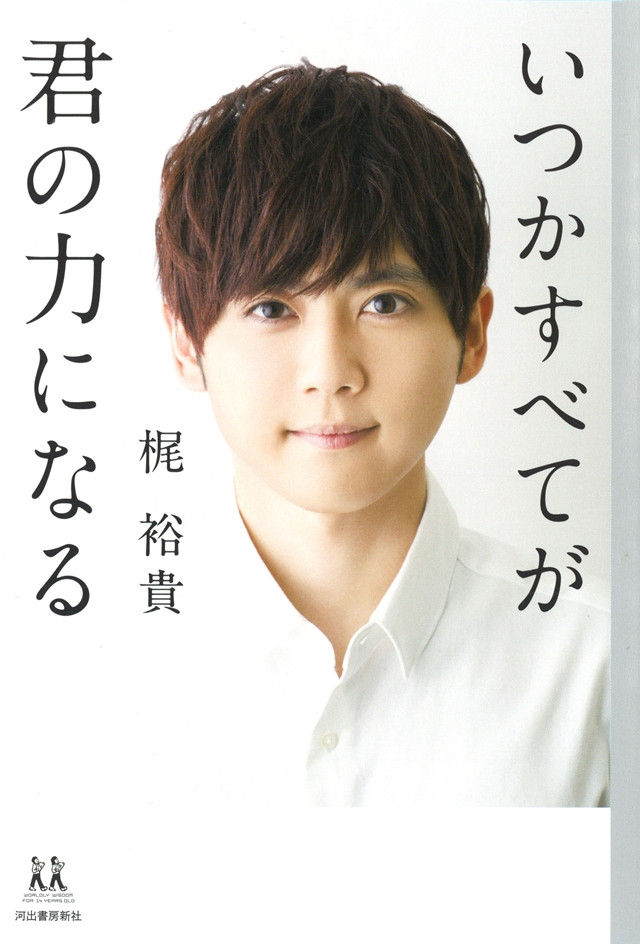