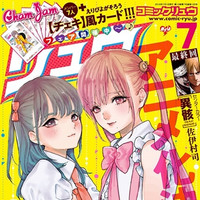 Auri Hirao's underground idol-themed comedy manga Oshi ga Budokan Ittekuretara Shinu (If my favorite idol goes to Budokan, I will die) gets an anime adaptation. The news is revealed in the latest July 2018 issue of Tokuma Shoten's Comic Ryu monthly magazine released today in Japan, in which the manga has been serialized since its August 2015 issue. How and when it is distributed will be announced at a later date.

The manga's latest fourth volume was released last Friday, May 11. The story centers on seven-member chika-idol (underground idols, who don't have a contract with major record companies or promoters) group named "ChamJam" in Okayama Prefecture, and Eri/Eripiyo, a 20-year-old female fan of the group. Eri fall in love with the group's 17-year-old member Maina Ichii when she saw their street live for the first time two years ago. Since then, Eri has dedicated everything she can earn for Maina to support her idol activities. Meanwhile, Maina gradually realizes Rie's sincere love for her

and starts wishing to lessen the distance between the two. However, the barrier between an idol and

The manga author also announced the news on Twitter: "The reason why I talked about only Nan in the

index page was I was not sure if there would be an announcement for the anime at the time. I am so happy.

Thank you very much." 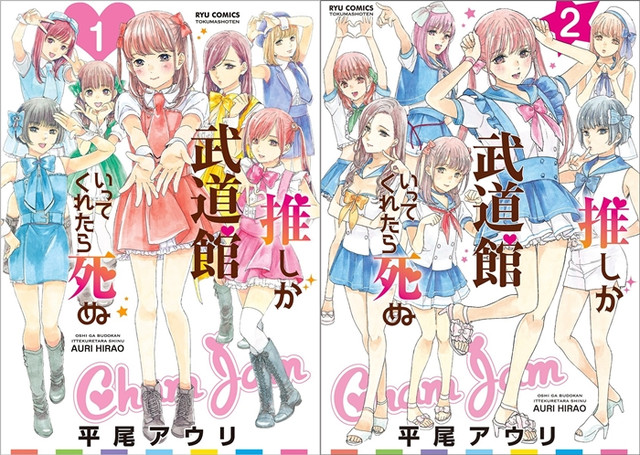 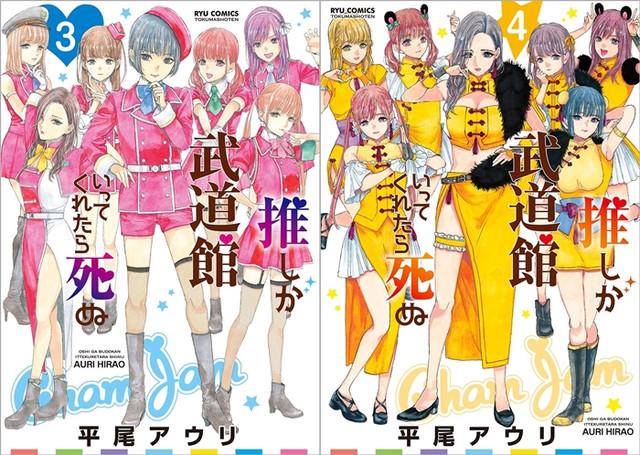 Meanwhile, Comic Ryu confirmed today that it will end its print publication as of its next August 2018

issue to be released on June 19. Its current serialization works, including Oshi ga Budokan Ittekuretara

Shinu, will move to a new site Comic Ryu Web (tentative name) from July. All of their latest chapters

will be avaialbe for free. 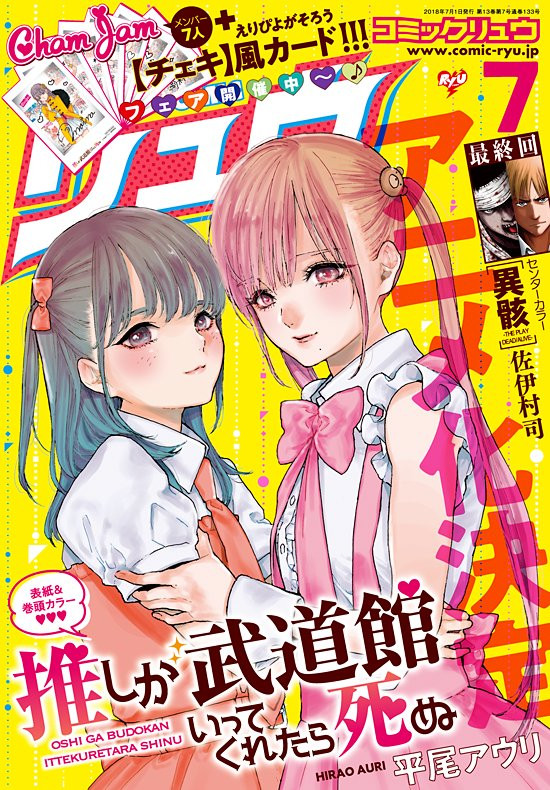