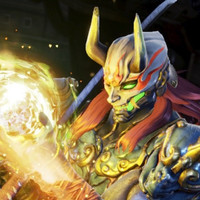 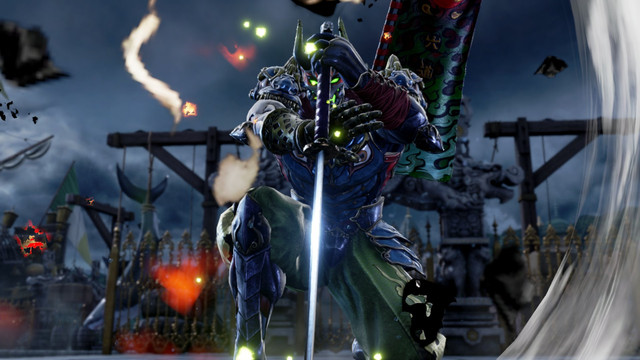 Yoshimitsu has always been one of the weirdest warriors to play as in the SOULCALIBUR series. His unconventional means of combat is back in SOULCALIBUR VI, and you can see him in action below.