Crunchyroll to Simulcast "ISLAND," "To Be Heroine," and "The Master of Ragnarök & Blesser of Einherjar" 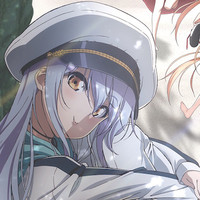 Crunchyroll brought a handful of announcements to its industry panel at Anime Central today, including the latest Crunchyroll co-production title, ISLAND. The series premieres this July, so stay tuned for more information. 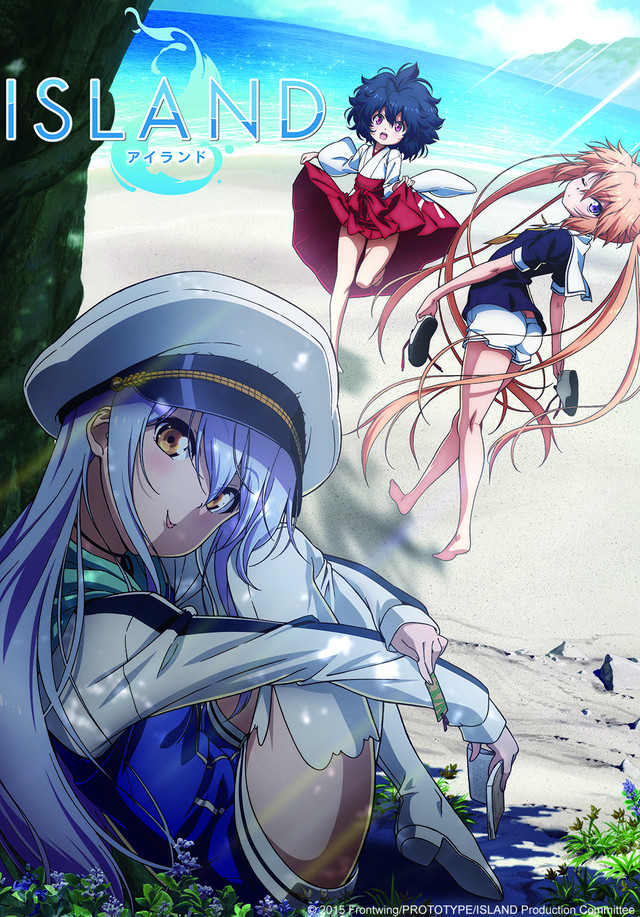 The island of Urashima sits on the ocean far, far away from the mainland. The island is so lush and beautiful that one might mistake it for paradise, but the people there are trapped by a complex past and long-established traditions. Long since abandoned and all but forgotten by the mainland, the people of the island are ready to give up hope. But then, a young man named Setsuna who calls himself a "time traveler" washes up on the island. Setsuna has lost all of his memories except for a certain mission that he must fulfill. On Urashima he meets three girls, Rinne, Karen, and Sara, and begins to work toward changing the island's future. The story of a young man and the three girls he meets on an island full of mysteries and exclusive customs is about to be unraveled...

Here's the official key art and synopsis for To Be Heroine: 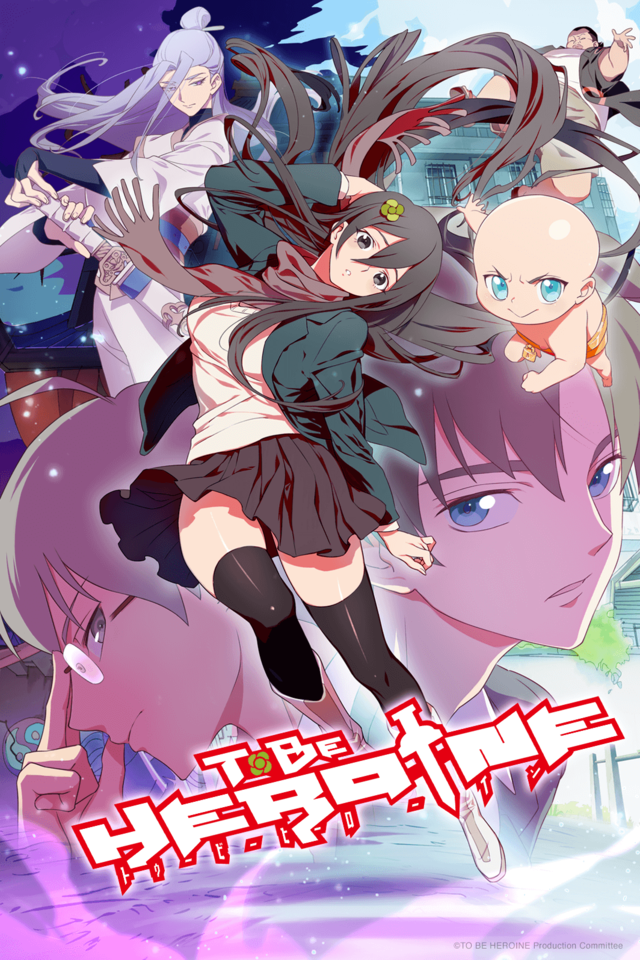 Everyone around Futaba expects her to grow up and become an adult, and she's lost the ability to keep herself mentally balanced. At the bottom of her heart, her childish self is still there, and still strong.

One day she wanders into another dimension, a world where the light has been lost, and darkness rules. The people there exist as babies wearing only their underpants.  The clothes they wear can be summoned as powerful fighters called "Spiclo" (Spirit Cloth).

In this world, a battle was being fought between light and darkness...

The Master of Ragnarök & Blesser of Einherjar: 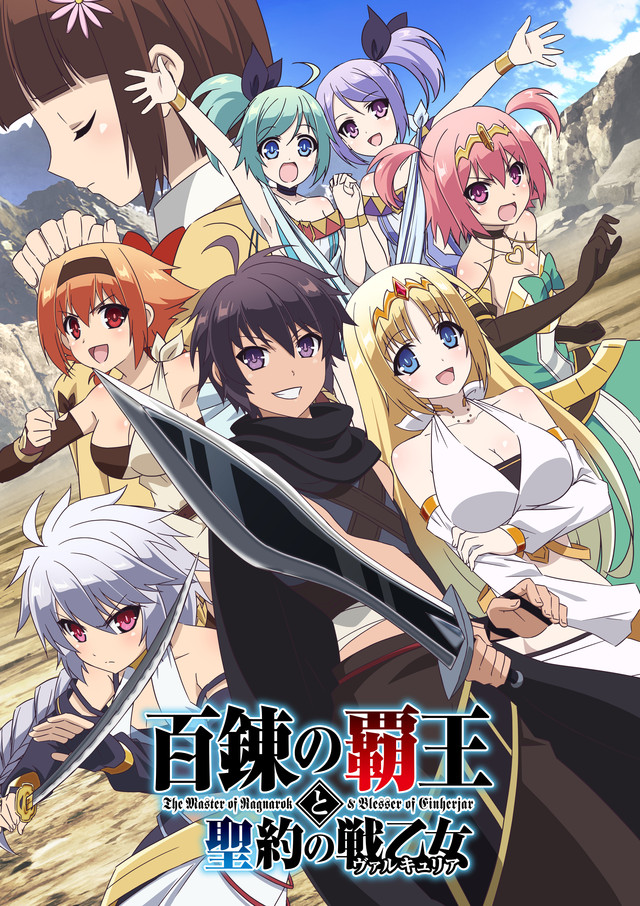 Finally, the last six episodes of Dies irae are coming to Crunchyroll this July, so look forward to that! 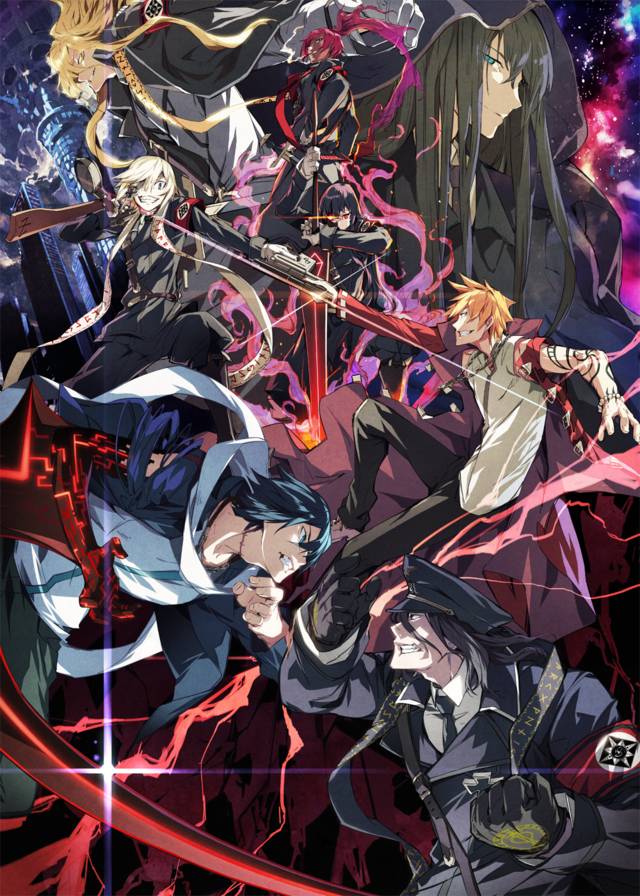