18 of 20 playable characters have now been revealed 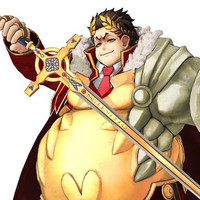 A special fan meeting event was held for Fate/Grand Order Arcade in Osaka over the weekend, and two more playable characters were revealed for the roster in the process. The latest of the 20 total characters to be announced are the Rider-class Georgios and the Saber-class Gaius Julius Caesar.

Here are the debut promos for both:

Fate/Grand Order Arcade is currently set for a late July debut in Japan. We'll have to wait to see who the final two playable additions end up being, but they've been hinted at as Assassin and Berserker-class characters. 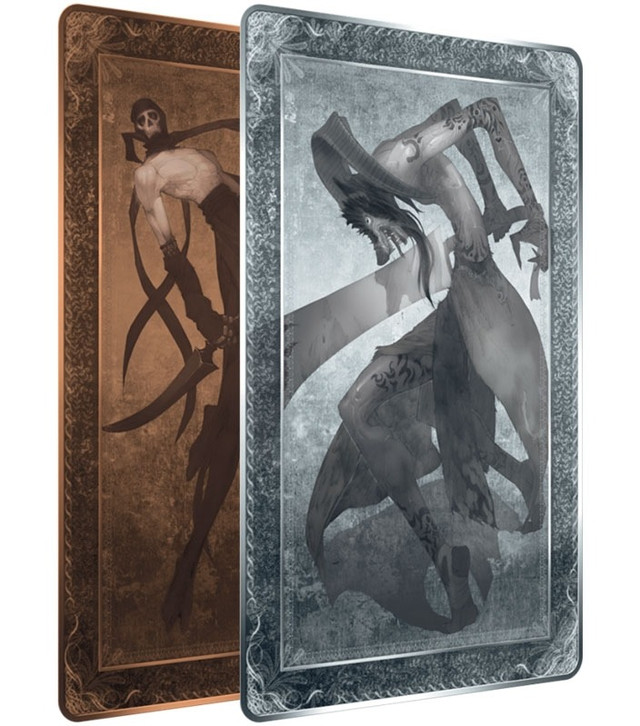