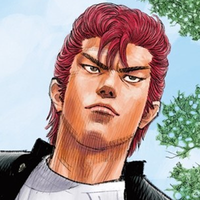 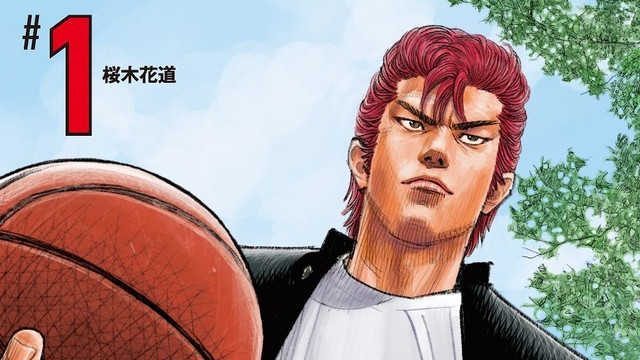 The Slam Dunk manga is getting new life next month, thanks to a "restructured" print release. 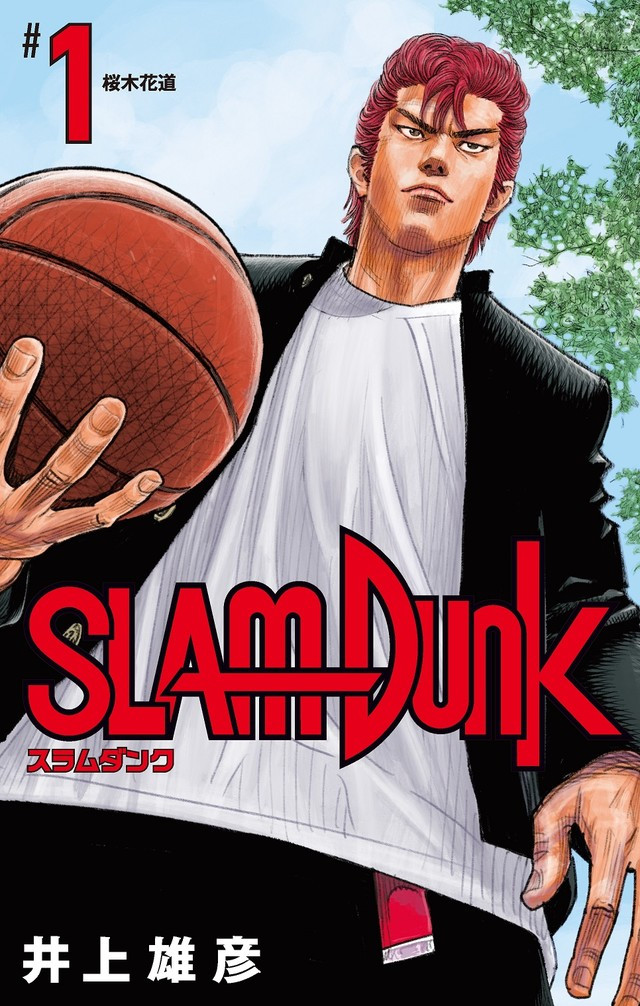 Previously released in 31 volumes, the "restructured" reprint will be composed of 20 volumes, more aligned with the ends of story arcs and matches.

The new volumes will be released over a four-month period, starting on June 1. More information on release dates will be available via the Weekly Shonen Jump website.