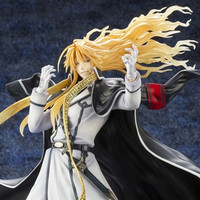 Japanese retailers today started accepting pre-orders for Kotobukiya's new 1/8 scale ARTFX J figure of Reinhard Heydrich, one of the main characters of the TV anime Dies irae based on Light's supernatural fantasy visual novel series, for an October 2018 release. The 275 mm-tall figure comes with a custom stand that features a magic square, and purchasers at Kotobukiya's official stores will also get a part of the Spear of Longinus. The price is 19,224 yen (about 173 US dollars).

The first 12 episodes (#0-11) of the TV anime produced by ACGT was aired from October to December 2017 in Japan and has been available to Crunchyroll members worldwide except Asia. Crunchyroll has also confirmed that it will stream the anime's final six episodes starting in July. 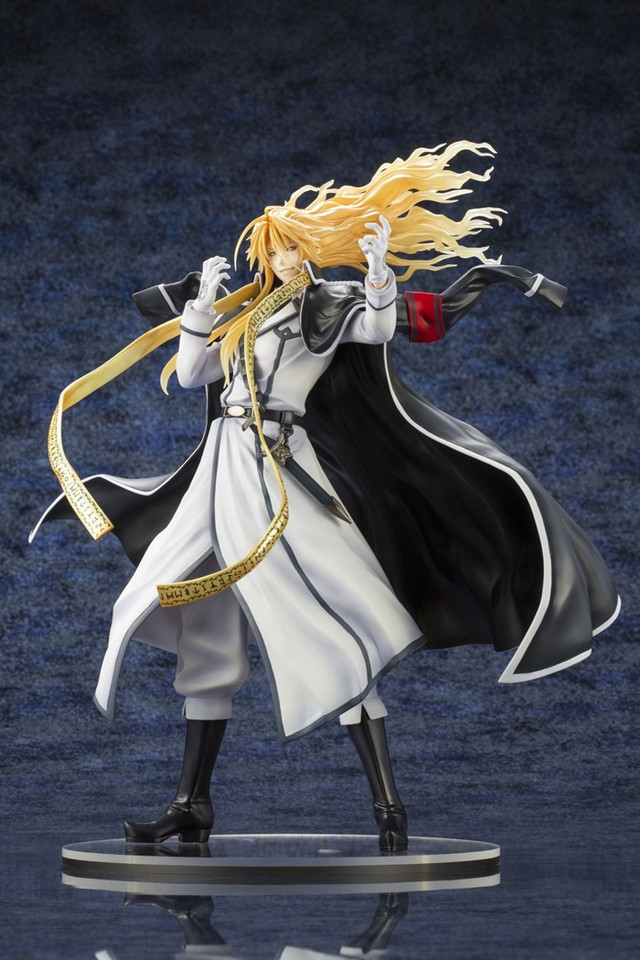 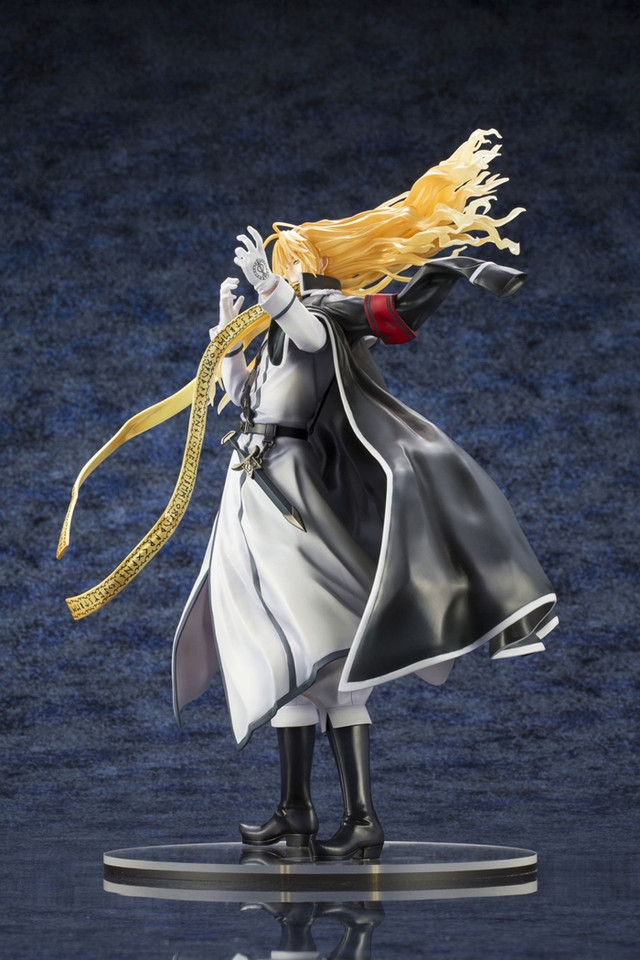 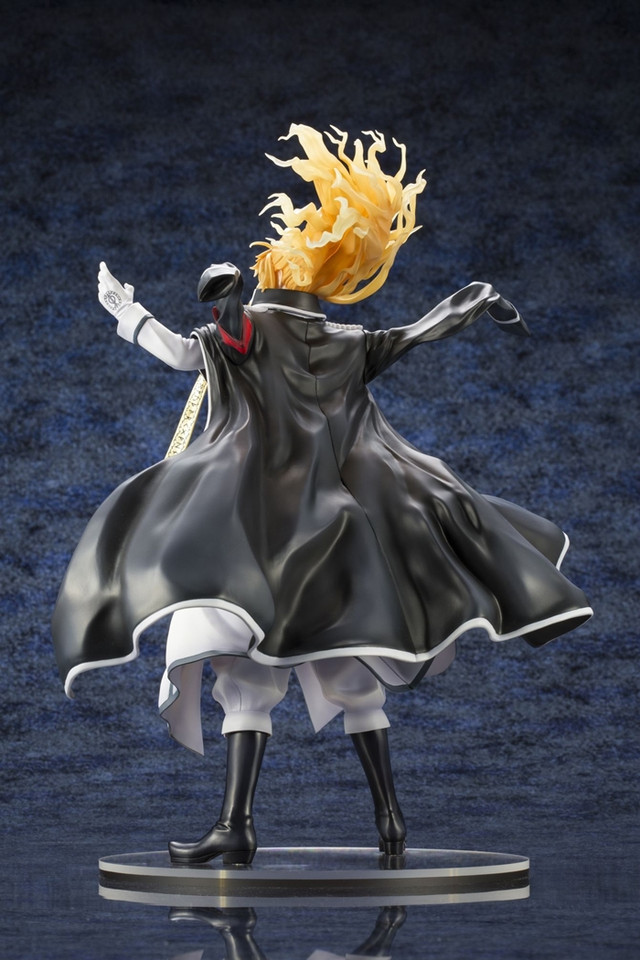 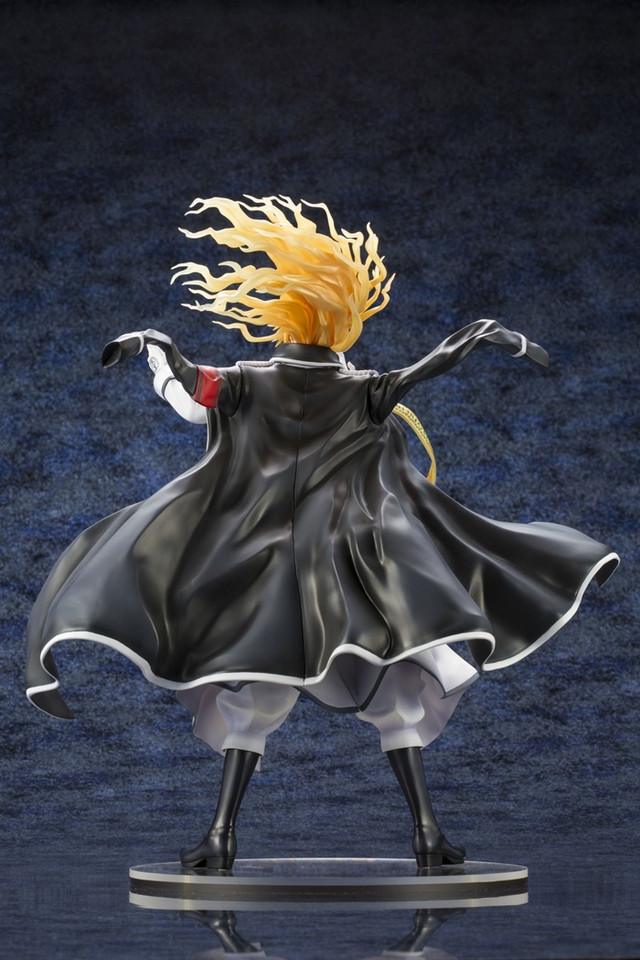 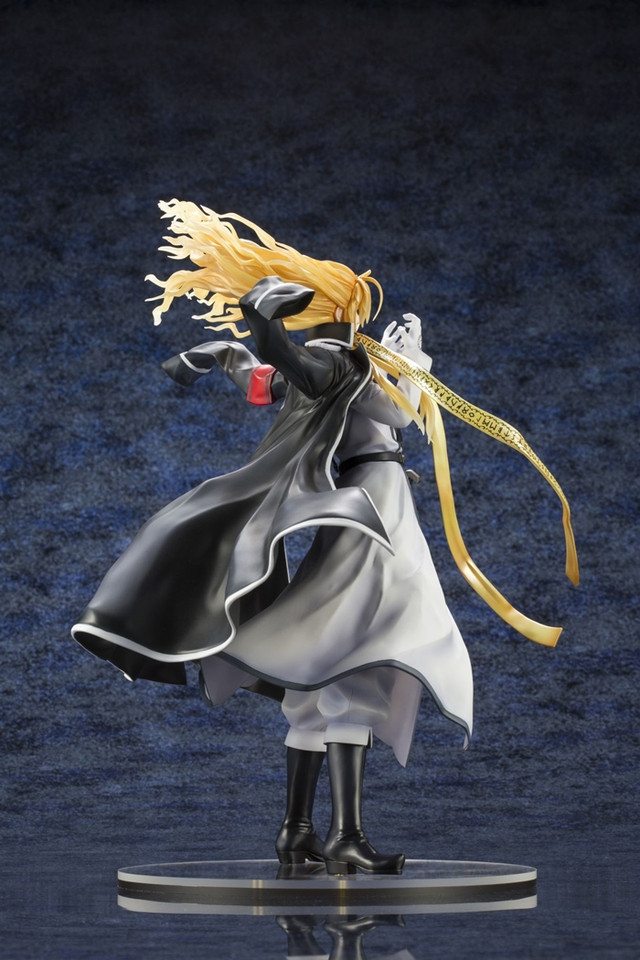 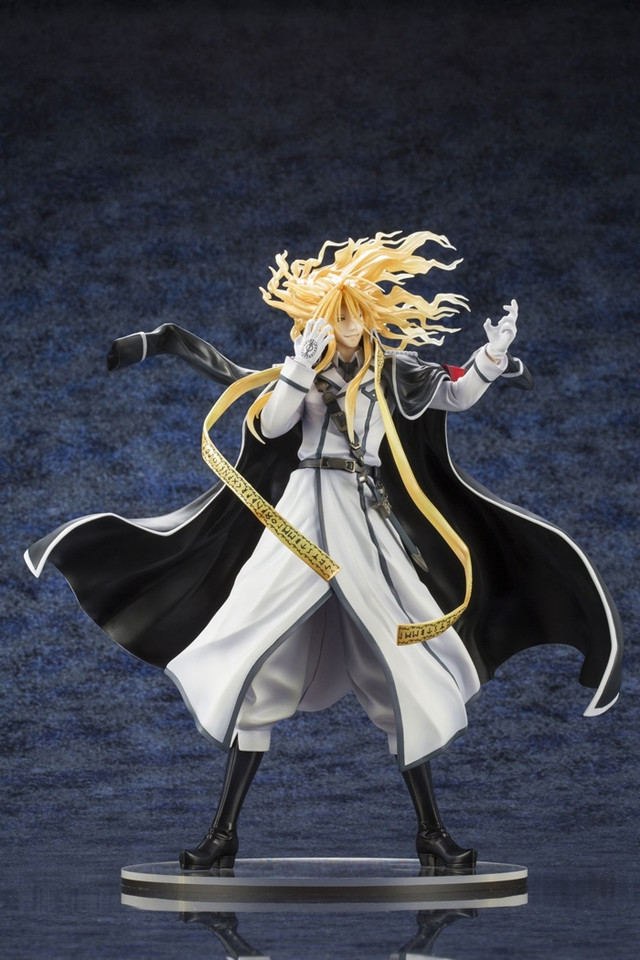 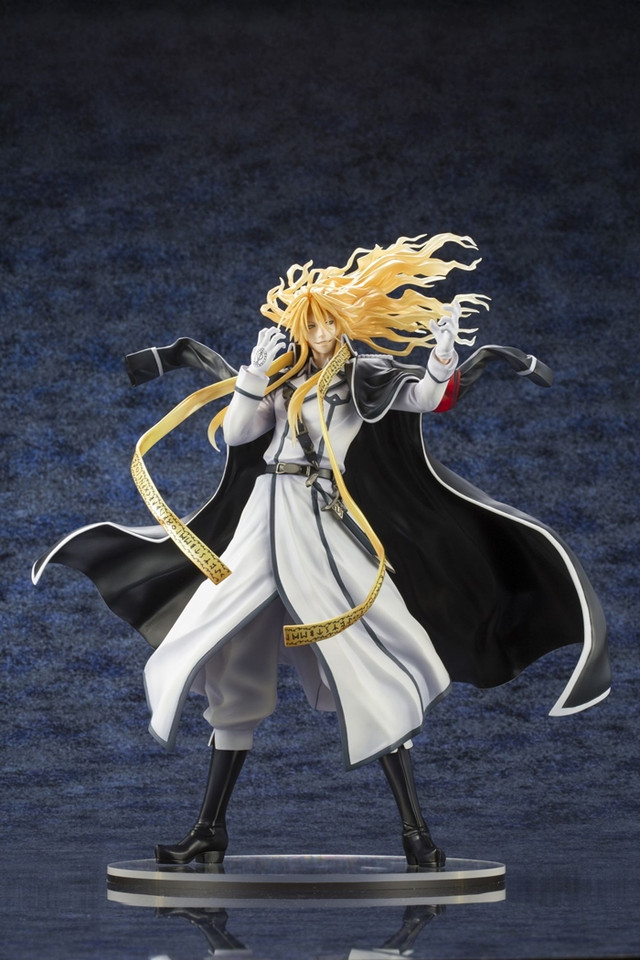 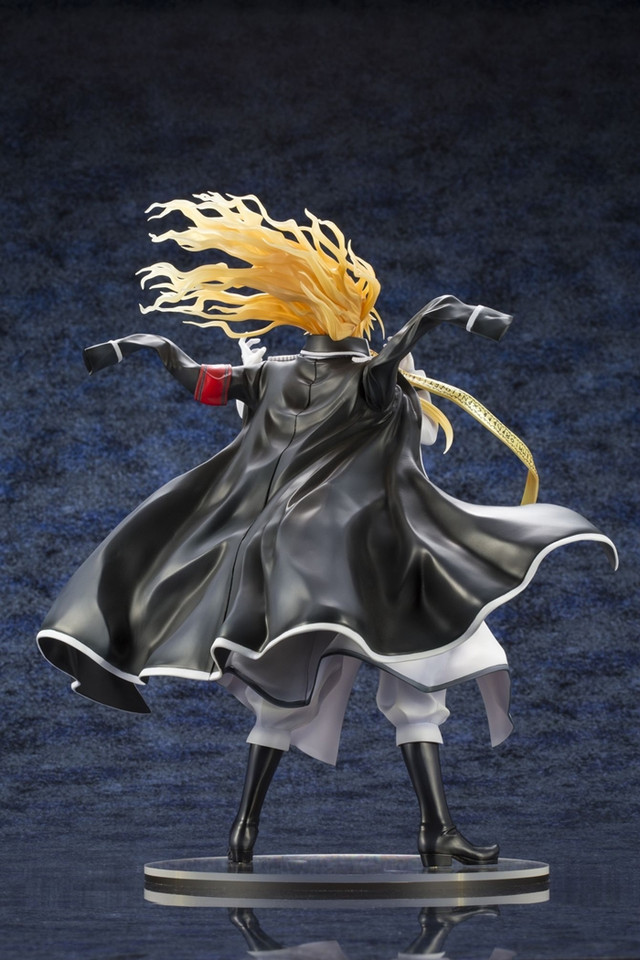 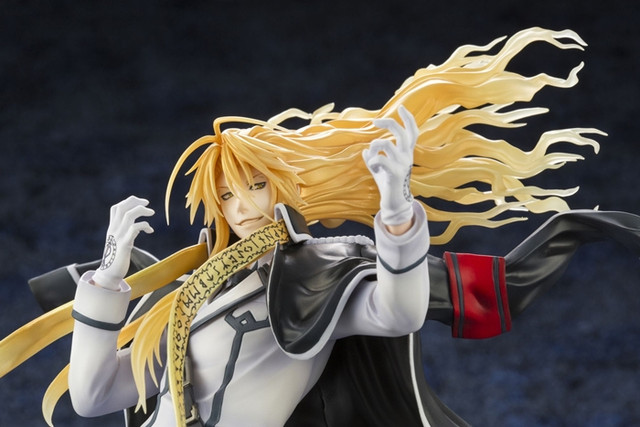 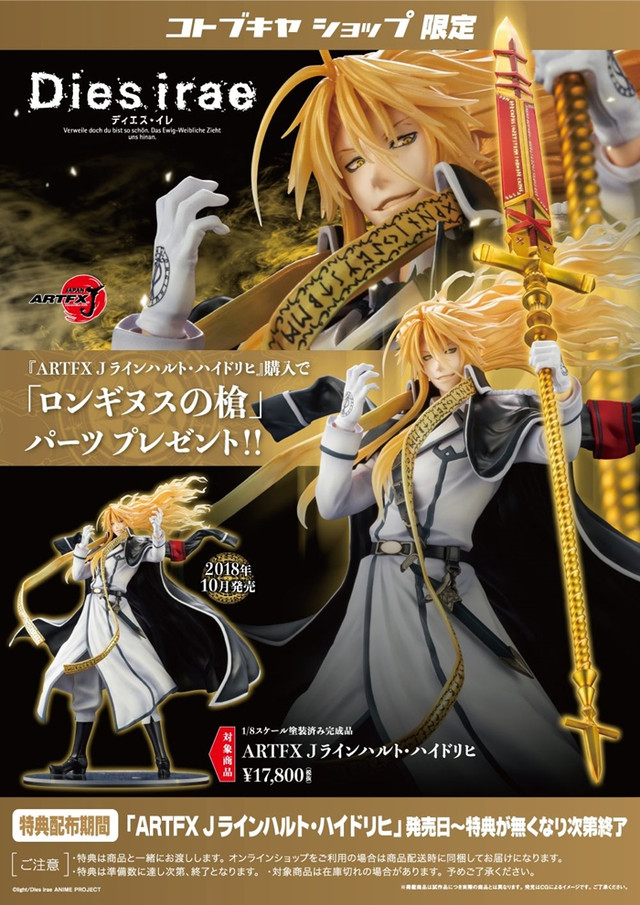