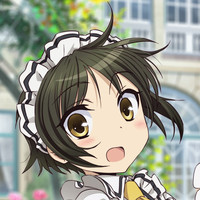 Crunchyroll continues to add anime series from Funimation's extensive catalog, and today's additions are sure to make someone happy. 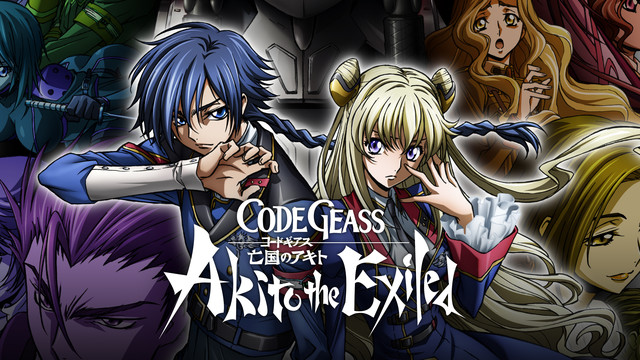 Leila Malcal, commander of her very own W-0 unit for the European army, takes on dangerous missions with her powerful and mysterious lieutenant, Akito Hyuga. With a group of rebels on their side, they fight the Britannian army but face more than the typical perils of war. A foe from Akito’s past seeks his life and a dark power threatens all that Leila has worked for. This series is available to members in the US and Canada 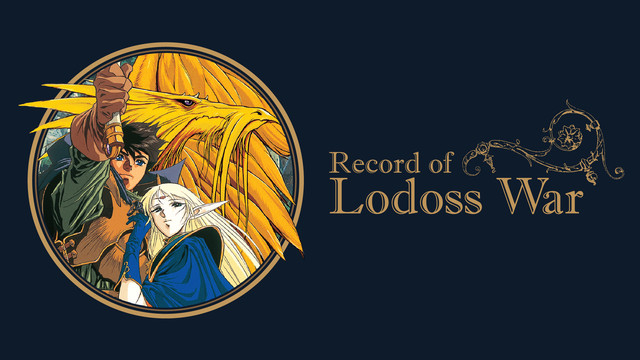 In a land torn by war, young Parn and a ragtag team of adventurers set out to restore peace to the island of Lodoss. While an evil sorcerer seeks the destructive power of an ancient goddess, the Grey Witch presides over all with a cold-hearted bent for neutrality. The ensuing battles cost many lives before a brave new generation of heroes rises to face the sinister enemies once and for all. This series is available for members in the United States, Canada, United Kingdom, Australia, New Zealand, South Africa,  Iceland, Sweden, Norway, Denmark. and the Netherlands starting at 3PM PDT 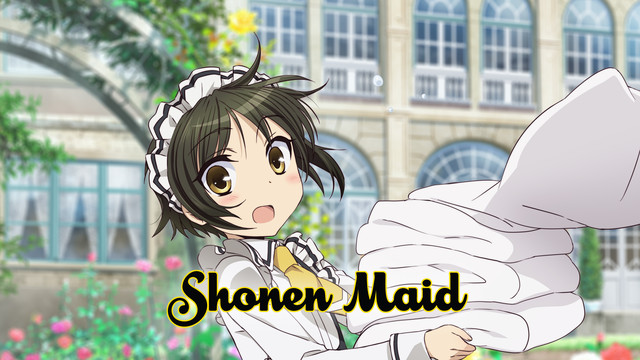 After the loss of his mother, Chihiro is left alone. With no known family left, he has to find a way to move on. Things aren’t looking good until a chance encounter with the young and handsome Madoka—who turns out to be his wealthy uncle! Madoka offers him his home and all Chihiro has to do is clean up after the messy, irresponsible man. The problem? This job requires a uniform—a maid outfit! This series is available to members in the United States, Canada, South Africa, Iceland, Sweden, Norway, and the Netherlands starting at 4PM PDT 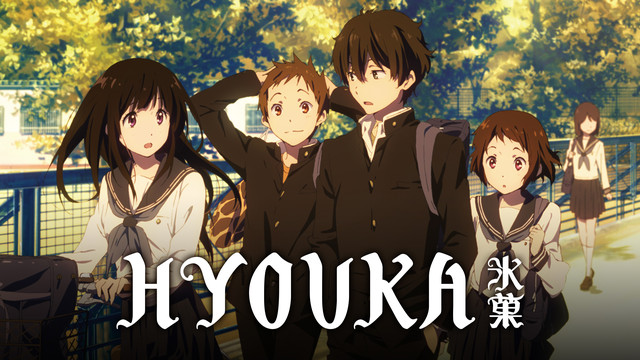 A worthy addition to any animation fan's collection, Hyouka is a stunning masterwork that spins a charming tale of high school romance and mystery. After disenchanted student Hotaro Oreki joins his school’s Classic Lit Club, he meets Eru Chitanda, a kindhearted and inquisitive girl with boundless curiosity and a knack for getting him caught up in all sorts of trouble. The series is available to members in the United States, Canada, United Kingdom, Australia, New Zealand, South Africa,  Iceland, Sweden, Norway, Denmark, and the Netherlands starting at 5PM PDT