The final "Rebuild" may be a while in coming 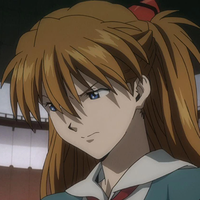 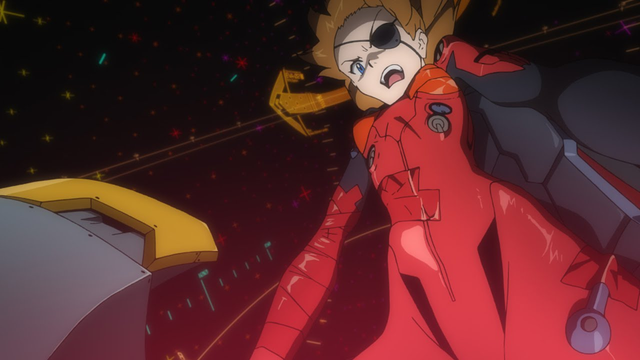 It's been almost six years since the third Rebuild of Evangelion film was released in Japan, and fans are waiting patiently -- or not -- for the final movie of the retelling. There's still no indication of when we'll get it, but some new job listings from Studio Khara have made it evident that there's still some work to be done. 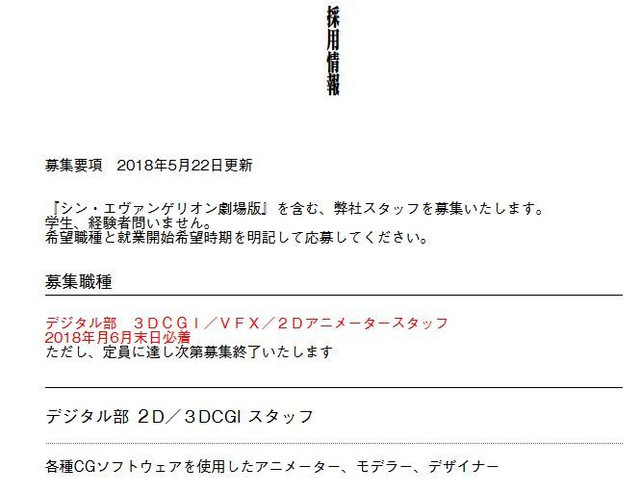 The call is out for 3DCG, VFX, and 2D animation staff to start on June 30 at Khara's Tokyo offices. Students, grads, and professionals are all being accepted, with a price tag of around 210,000 yen (plus negotiable transportation) for those who land a position. The project in question? Shin Evangelion Gekijoban, known in English as Evangelion 3.0 + 1.0.

The spread of different types of animators needed, combined wiht the extremely urgent start date of June 30, makes it look like there's a lot to be done in a very short time. If you're an animator looking to work abroad, it could be your big break; for the rest of us, it's just another piece of the puzzle as to when Shinji's rebuilt story will reach its close.