Theatrical anime film directed by Akiyuki Shinbo heads to select U.S. theaters in July of 2018 thanks to GKIDS 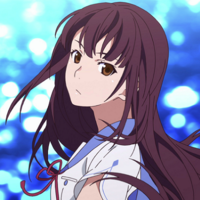 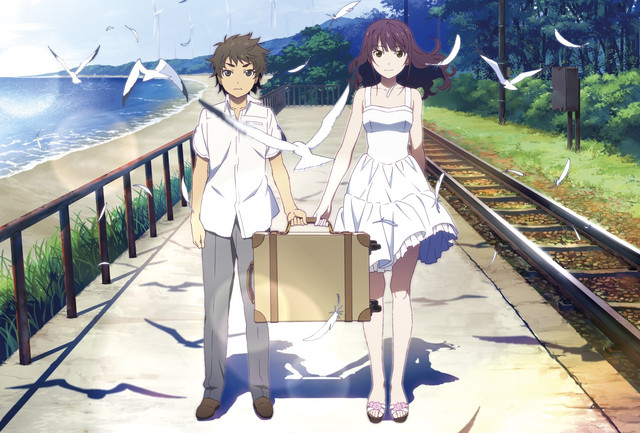 New York-based film distributor GKIDS has released an English subtitled trailer for Fireworks, a 2017 theatrical anime film with direction by Akiyuki Shinbo and Nobuyuki Takeuchi and animation by Shaft that will be receiving a limited U.S. theatrical release beginning on July 03, 2018.

Producer Genki Kawamura follows up his mega-hit Your Name with another tale of star-crossed teenage lovers with a sci-fi fantasy twist. Shy Norimichi and fast-talking Yusuke, are goo-goo-eyed over the same elusive classmate, Nazuna. But Nazuna, unhappy over her mother’s decision to remarry and leave their countryside town, plans to run away and has secretly chosen Norimichi to accompany her. When things don’t go as planned, Norimichi discovers that a glowing multi-color ball found in the sea has the power to reset the clock and give them a second chance to be together. But each reset adds new complications and takes them farther and farther away from the real world – until they risk losing sight of reality altogether. 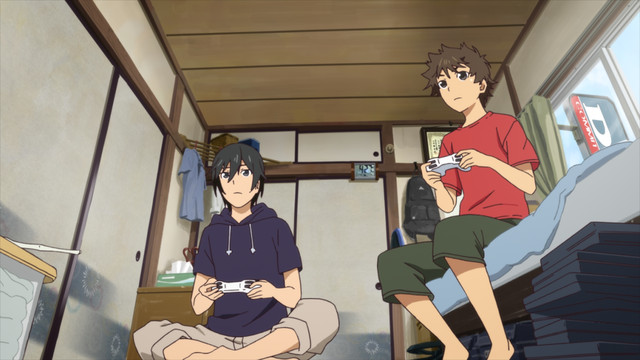 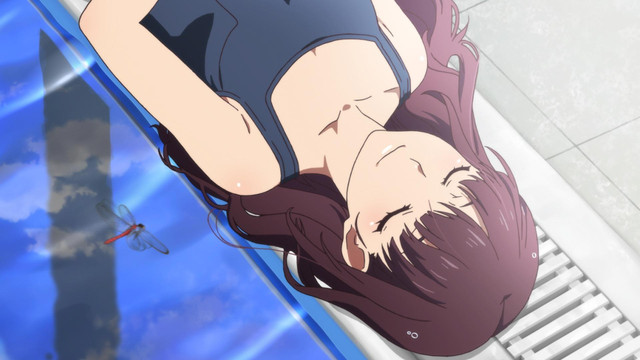 Fireworks will be screened both in the original Japanese language with English subtitles and with a new English dub produced by GKIDS. For more information about the U.S. theatrical release of Fireworks, including venues and ticket sales, please visit the official Fathom Events and GKIDS Fireworks home pages.