We Fought a Zoo: Check Out an Exclusive "Gantz G" Manga Sample 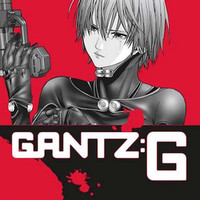 Series creator Hiroya Oku returns to the world of Gantz along with artist Keita Iizuka when the Gantz G manga arrives in English next month. Dark Horse plans to release the first volume on June 13, and we have an exclusive preview of some intense, rhino-battling pages. 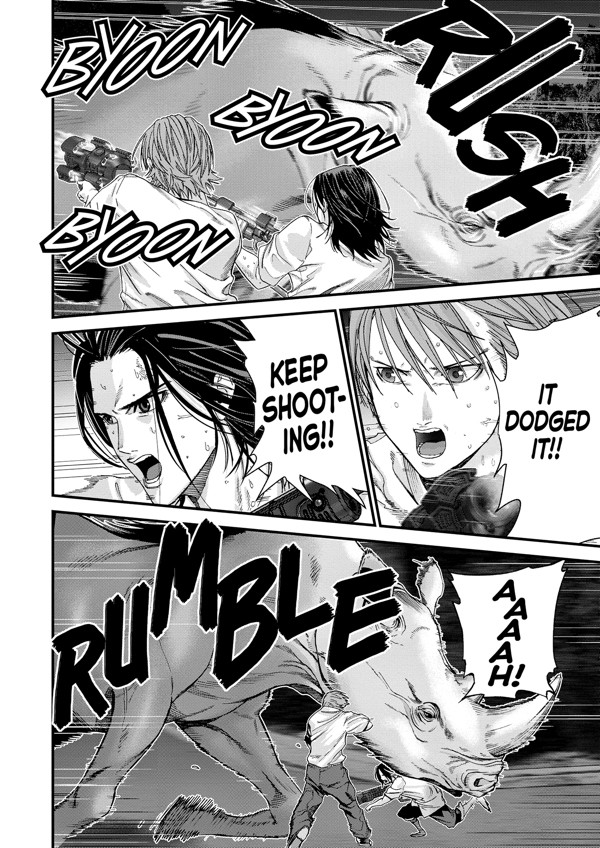 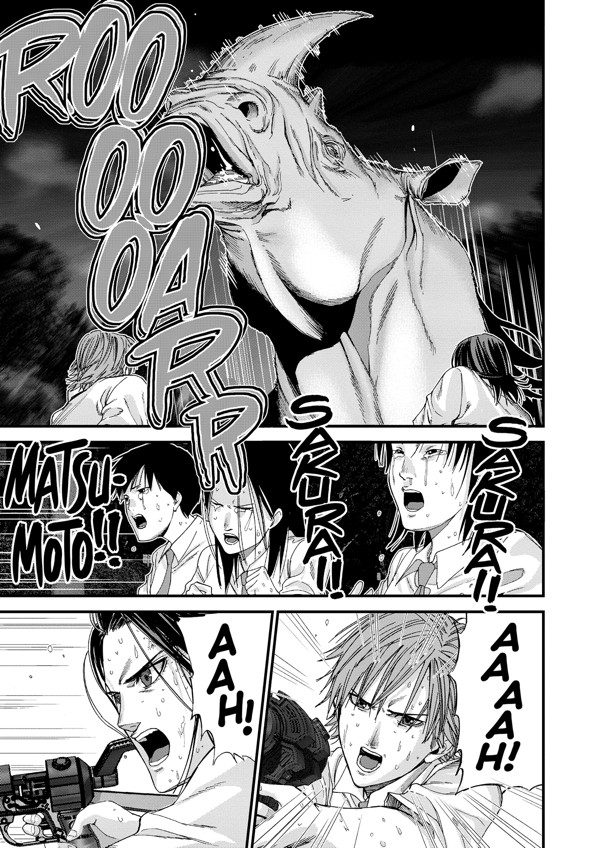 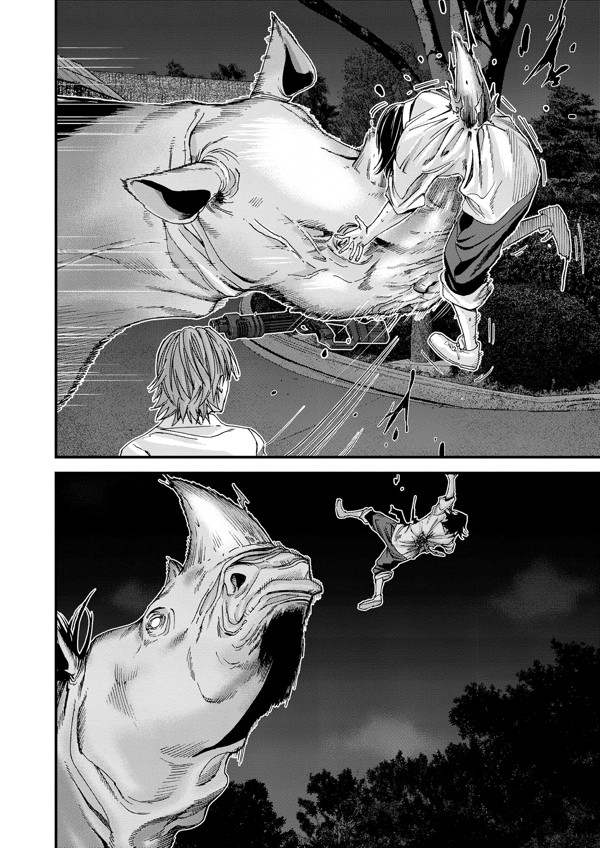 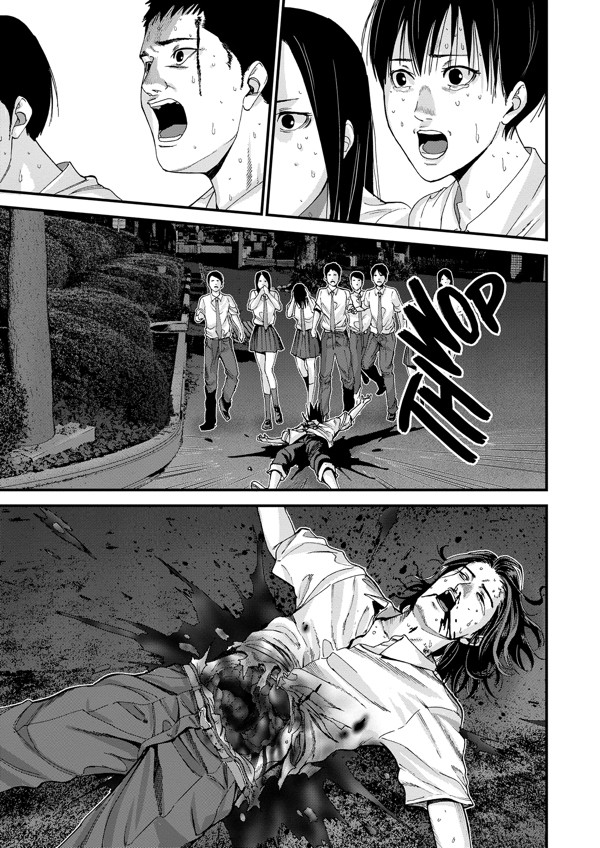 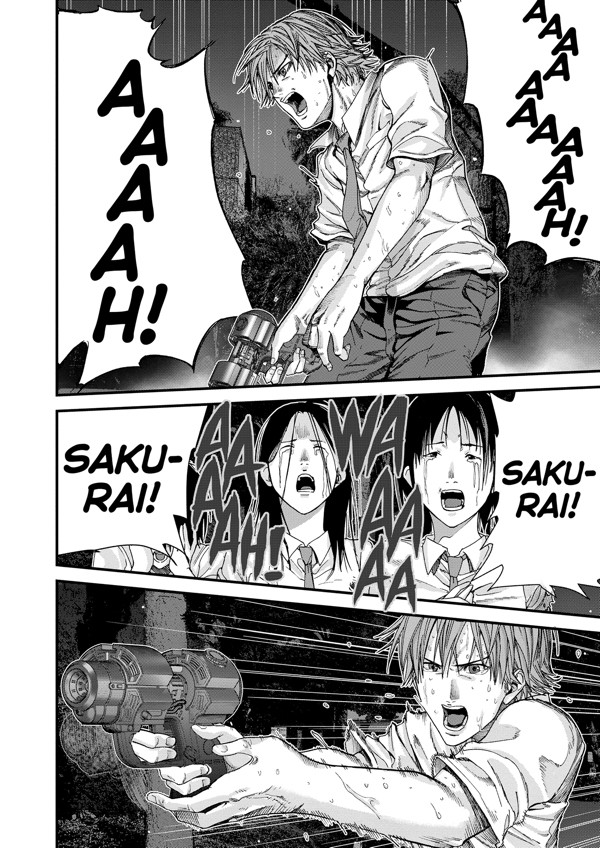 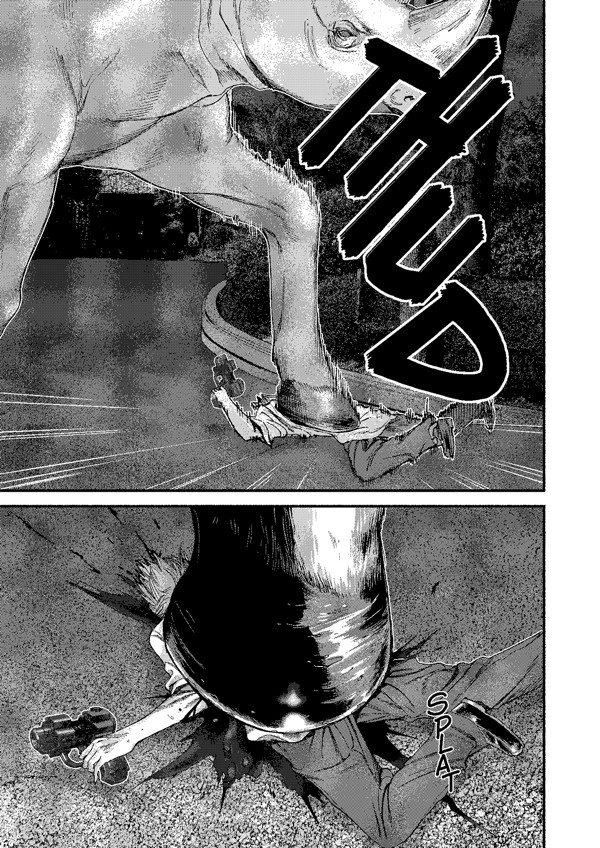 EVEN THE DEAD CAN DIE!

Victims of a lethal bus plunge wake in a schoolroom where an ominous black sphere announces Your lives have ended. How you use your new lives is entirely up to me. Thus, a new Gantz team is sent to fight bizarre aliens that will show how the dead can die!

Tags
gantz, gantz g
« Previous Post
Books, Reincarnation, and Sexy Authors: A Case for Dog & Scissors
Next Post »
A Princess and a Wedding: What's Next for DARLING in the FRANXX?
Other Top News
1 Comment
Sort by: