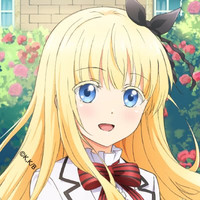 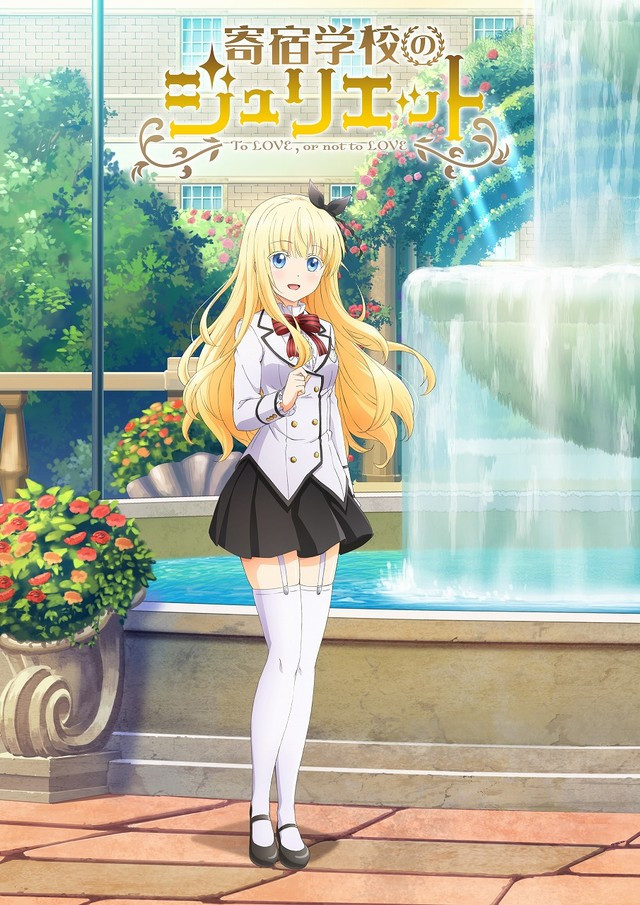 The main staff and a new key visual (above) have been revealed for Kishuku Gakkou no Juliet ("Boarding School Juliet"), an upcoming TV anime based on the romantic comedy manga by Yousuke Kaneda about a pair of star-crossed lovers at a prestigious academy that try to keep their relationship a secret from their classmates. The main staff includes: 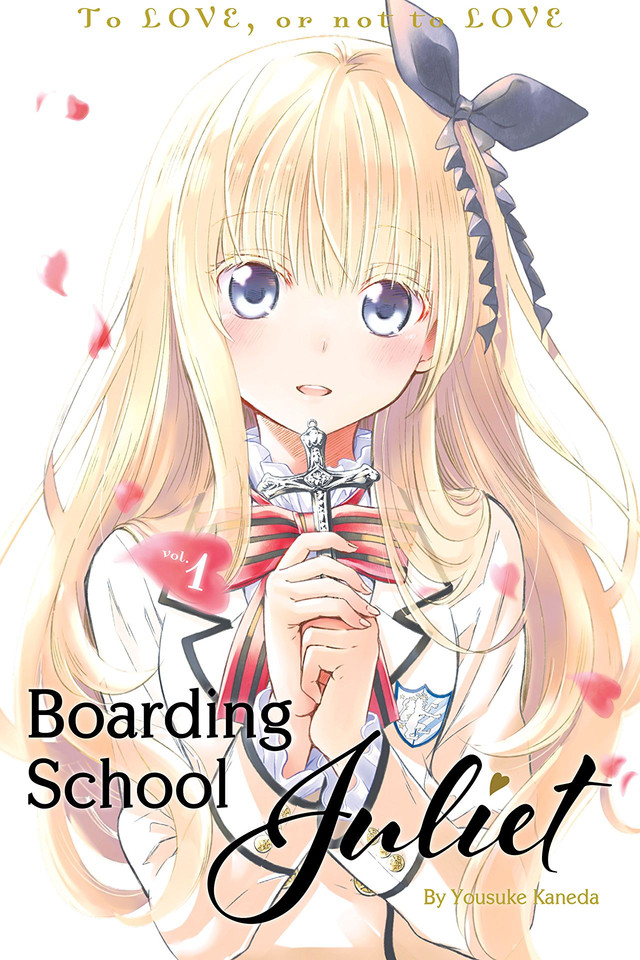 An English language version of Kishuku Gakkou no Juliet (released under the title Boarding School Juliet) is also available from Kodansha Comics, who describe the story as follows:

At Dahlia Academy, a prestigious boarding school attended by students of two feuding countries—the eastern Nation of Touwa, and the Principality of West—Romio Inuzuka, leader of the dorms’ Touwa first-years, wishes for a romance that can never be. For his ladylove is none other than his arch-enemy, Juliet Persia, leader of the dorms’ West first-years! Is Inuzuka ready to risk it all to confess his feelings? And even if Persia somehow agrees to go out with them, how long can they keep a forbidden relationship under wraps?! 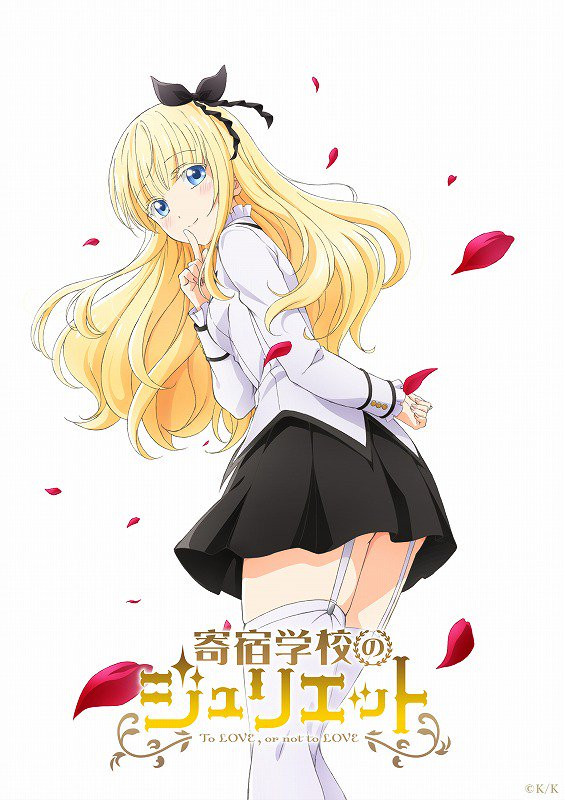 The Kishuku Gakkou Juliet TV anime will begin broadcasting in Japan in October of 2018.