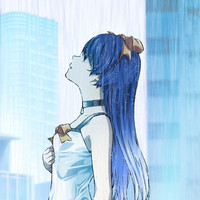 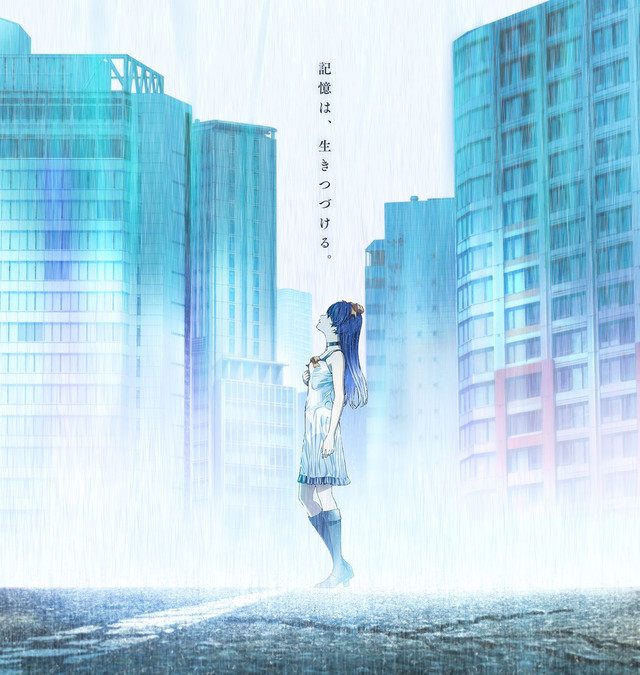 Shoumetsu Toshi ("Annihilation City"), a smart phone game developed by Wright Flyer Studios about a man and a woman trying to solve the mystery of a city whose population vanished overnight, is being adapted into a TV anime with animation by MADHOUSE and music production by Pony Canyon.

The cast from the original Shoumetsu Toshi smart phone game will reprise their roles for the anime, including: 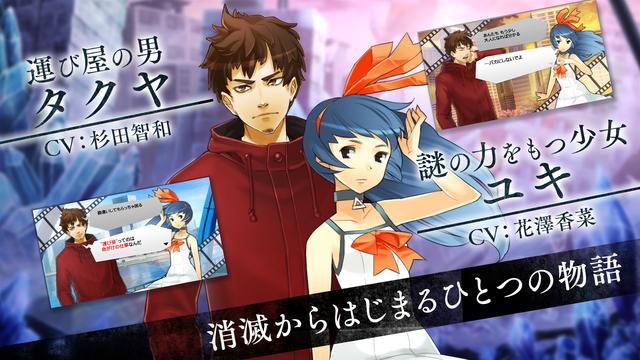 The story of Shoumetsu Toshi follows Yuki, a girl with mysterious powers, and Takuya, a self-reliant courier. These two people seem to be the only survivors when the human inhabitants of a major city mysteriously vanish. Following instructions left behind by Yuki's father, the unlikely duo attempts to unravel what happened, in the process stumbling upon a secret conspiracy by an enigmatic organization.