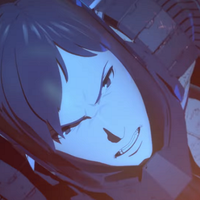 The official title and a new key visual have been revealed for Godzilla: Hoshi o Kuu-mono ("The Star-Eater"), the third and final entry in the trilogy of 3DCG theatrical anime films produced by TOHO Animation and Polygon Pictures, and both title and visual hint at the return of one of Godzilla's oldest and deadliest foes: the space-monster, King Ghidorah. 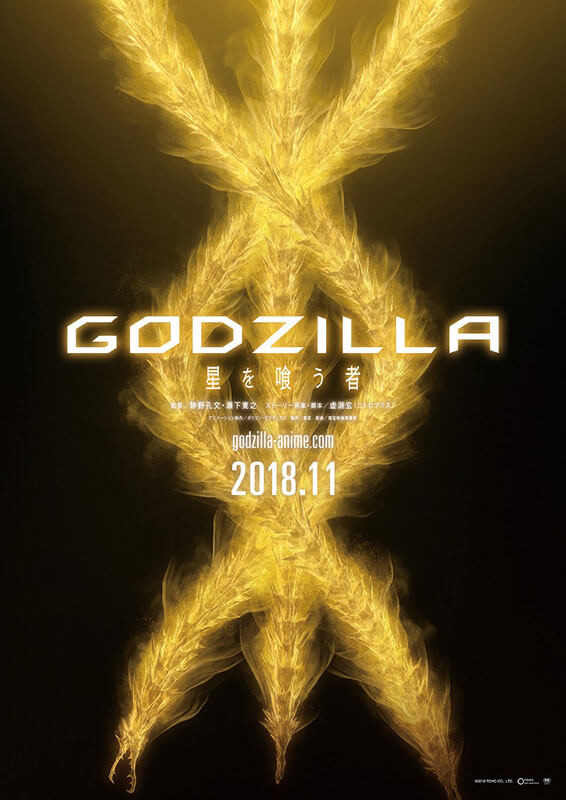 The new visual depicts what appear to be King Ghidorah's three serpentine heads, and it also reveals that the movie will hit theaters in Japan in November of 2018. The Godzilla anime film trilogy is directed by Kōbun Shizuno and Hiroyuki Seshita. The second film, Godzilla: City on the Edge of Battle, is currently playing in theaters in Japan, while the first film, Godzilla: Planet of the Monsters, is currently streaming on Netflix.