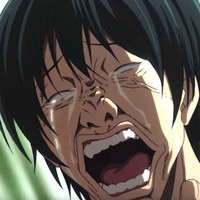 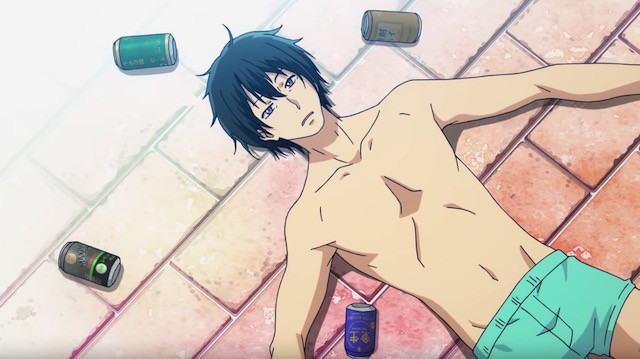 If the latest promo is anything to go by, the Grand Blue Dreaming anime looks like it could be a lot of fun. Based on the manga by Kenji Inoue and Kimitake Yoshioka—with Shinji Takamatsu (Daily Lives of High School Boys, Gintama) directing and writing at anime studio Zero-G (DIVE!!)—the series is officially set to kick off in Japan on July 13.

Check out the latest promo below, which samples Shōnan no Kaze's "Grand Blue" opening theme. 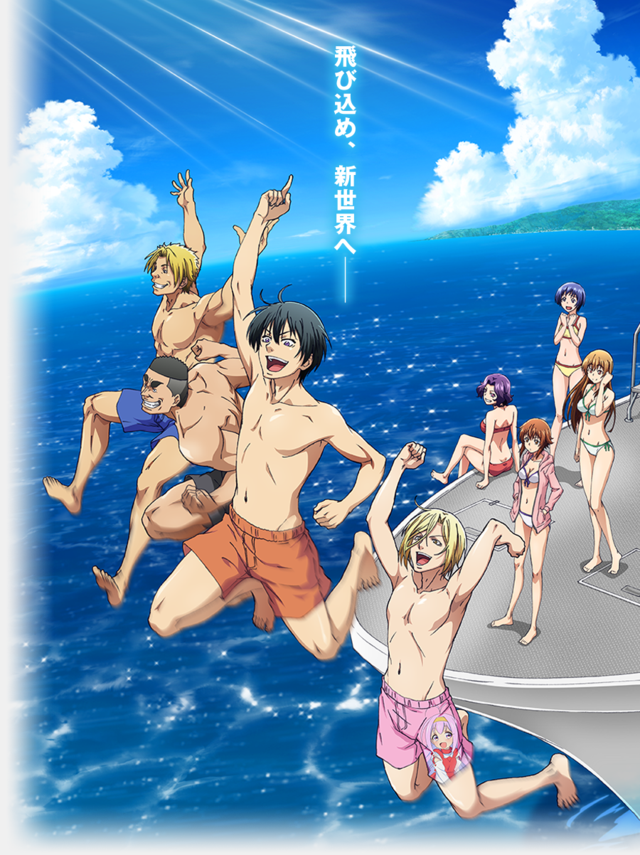 You can read the manga's simulpub on Crunchyroll, which describes the story like so:

After moving out on his own to a seaside town, Iori Kitahara makes a college debut he never anticipated. A new chapter of his life unfolds, full of diving with beautiful girls and shenanigans with a gaggle of lovable bastards! Idiot-expert Kenji Inoue and au naturel authority Kimitake Yoshioka bring you a glorious college tale filled with booze-fueled antics!

Tags
grand blue dreaming
« Previous Post
“My Anime Story” ~ A Crunchyroll Story Contest!
Next Post »
Between Generations: Passing the Torch in My Hero Academia
Other Top News
6 Comments
Sort by: