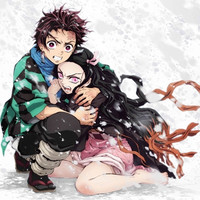 Following Kaiu Shirai and Posuka Demizu's The Promised Neverland reported last week, another popular manga from Shueisha's Weekly Shonen Jump will get its TV anime adaptation. It is officially announced in the magazine's latest 27th issue of 2018 released today in Japan that a TV anime based on Koyoharu Gotouge's fantasy action manga Kimetsu no Yaiba is now in the works.

Accalimed prudution company known for its high-quality animation, ufortable (Fate/stay night[Heaven's Feel], Katsugeki/Touken Ranbu) is confirmed to work on anime production. More details including its on-air schedule and voice cast will be announced at a later date. 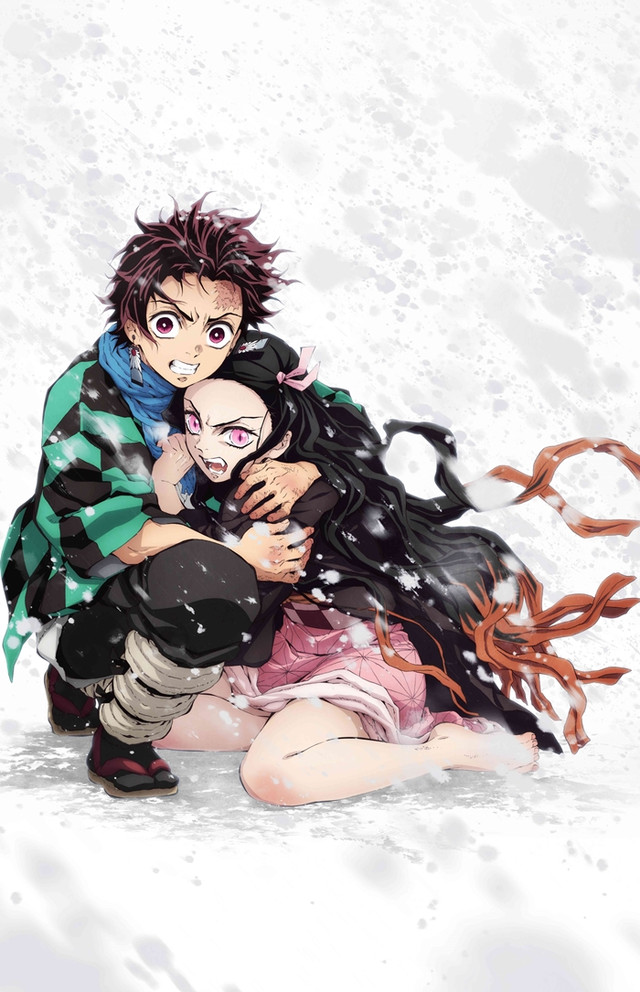 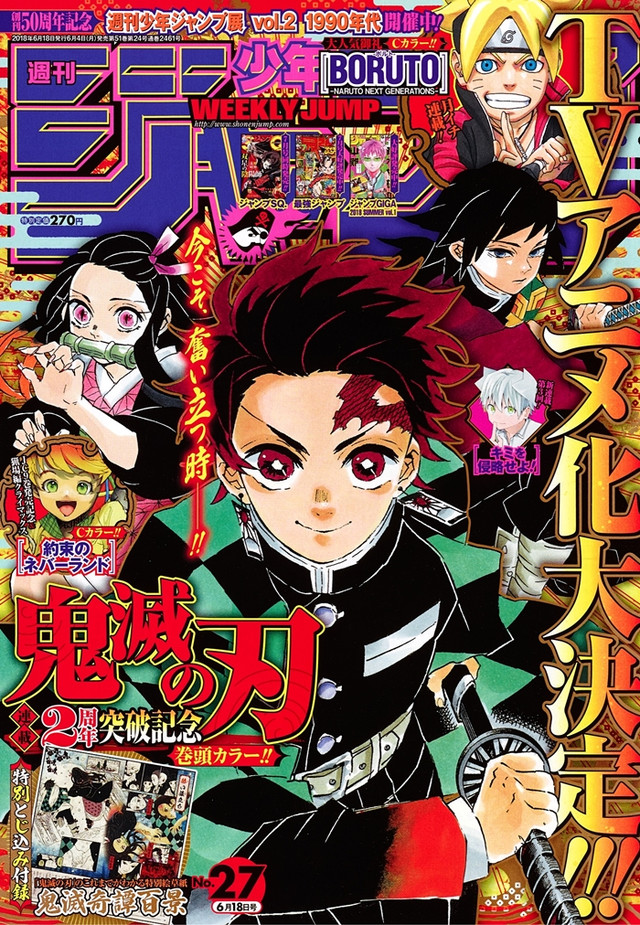 As the 30-year-old artist's first serialization work in the top-selling weekly manga magazine in Japan,

Kimetsu no Yaiba has been running since the magazine's 11th issue of 2016. The story is based on the

New Face Manga Award in 2013. The series has printed more than 2.5 million copies in total worldwide,

and its latest 11th tankobon volume is also released today in Japan.

Under the title Demon Slayer: Kimetsu no Yaiba, the first volume of its English edition is set to be

published by Viz Manga on July 3, 2018, The publisher introduces its story as below:

Tanjiro sets out on the path of the Demon Slayer to save his sister and avenge his family!

In Taisho-era Japan, Tanjiro Kamado is a kindhearted boy who makes a living selling charcoal. But his peaceful

life is shattered when a demon slaughters his entire family. His little sister Nezuko is the only survivor, but she

has been transformed into a demon herself! Tanjiro sets out on a dangerous journey to find a way to return his

sister to normal and destroy the demon who ruined his life.

Learning to destroy demons won’t be easy, and Tanjiro barely knows where to start. The surprise appearance

of another boy named Giyu, who seems to know what’s going on, might provide some answers—but only if

Tanjiro can stop Giyu from killing his sister first! 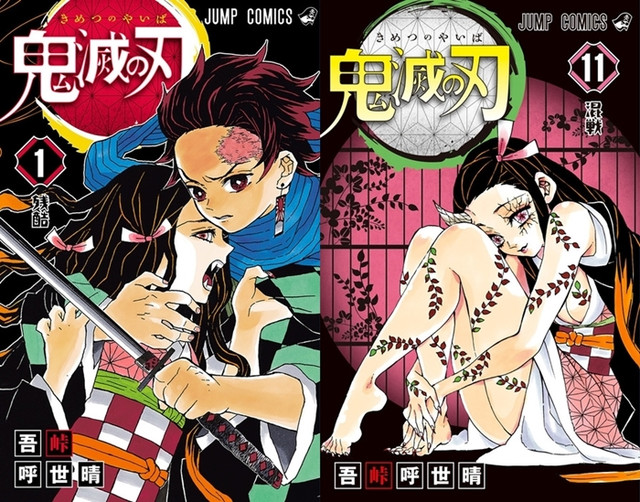