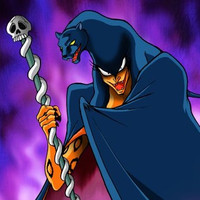 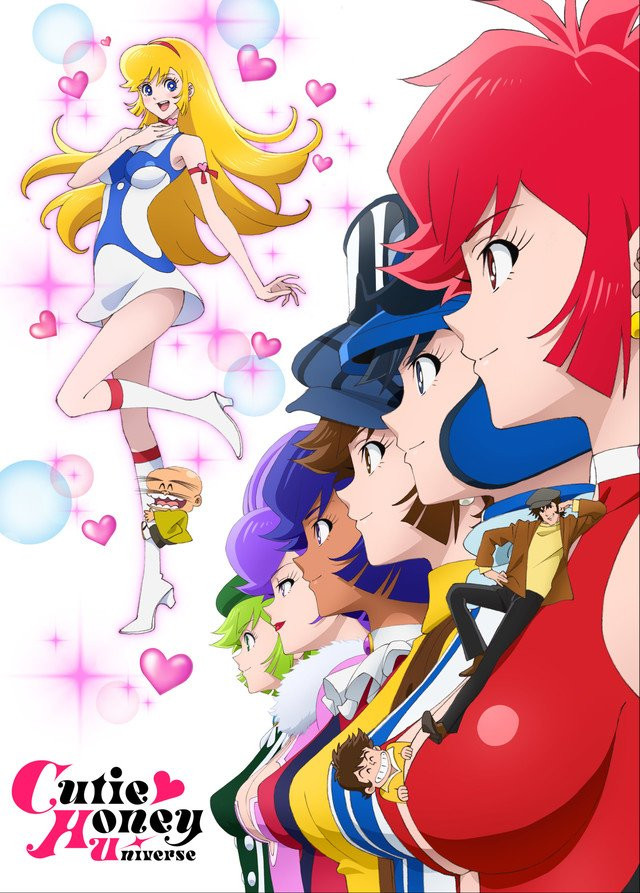 In a bit of casting that can only be described as "inspired", legendary enka singer Sachiko Kobayashi - who is nicknamed "Last Boss" by her fans due to her commanding presence and flamboyant stage-costumes - is joining the cast of Cutie Honey Universe as Panther Zora, the elder sister of Sister Jill and the true "last boss" of the story-line. 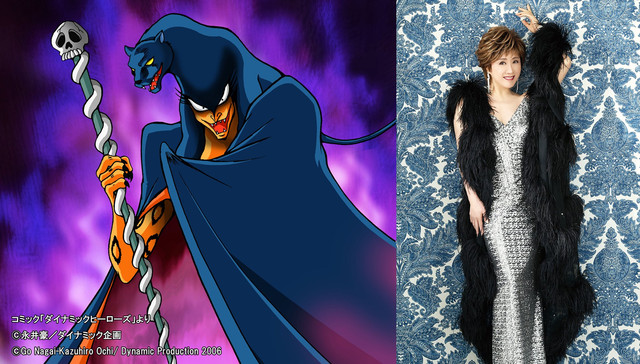 Based on the characters created by Go Nagai, Cutie Honey Universe is directed by Akitoshi Yokoyama and features animation by Production Reed. The series is currently streaming in North America on HIDIVE, who describe the story as follows:

After a run-in with the organization Panther Claw, Honey makes it her mission to bring them down. One day, she meets a new friend named June who seems to have nefarious ulterior motives.