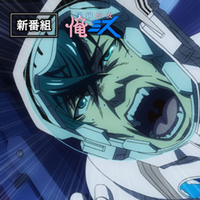 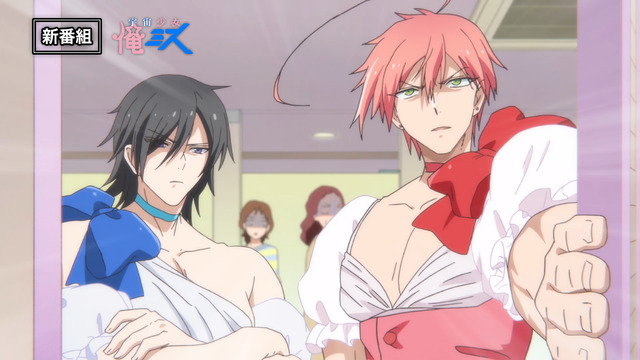 Kaito Ishikawa is a busy voice actor this season, starring as both Saki Uno's magical girl form in Magical Girl Ore and Subaru Ichinose in Space Battleship Tiramisu. So what's a guy to do when he's leading two major parody anime in one season?

The short PV for the so-called "Magical Space Girl Ore-Misu" isn't actually for a new show, nor does it feature any new footage. But it does feature Ishikawa mashing up his two characters, as Saki uses her Love Power to transform into... a robot pilot in space.

The parody PV also serves as a handy reminder of both show's air dates on TOKYO MX.