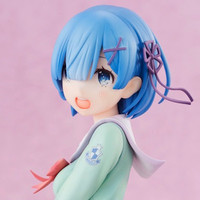 Re:ZERO -Starting Life in Another World- has another Rem figure on the way, and this time everyone's favorite blue-haired oni is ready for school. Standing at 9.05 inches tall and manufactured by Kadokawa, the high school uniform version of Rem is based on an illustration from a 2017 spring campaign, with release currently set for an estimated delivery of February 2019. 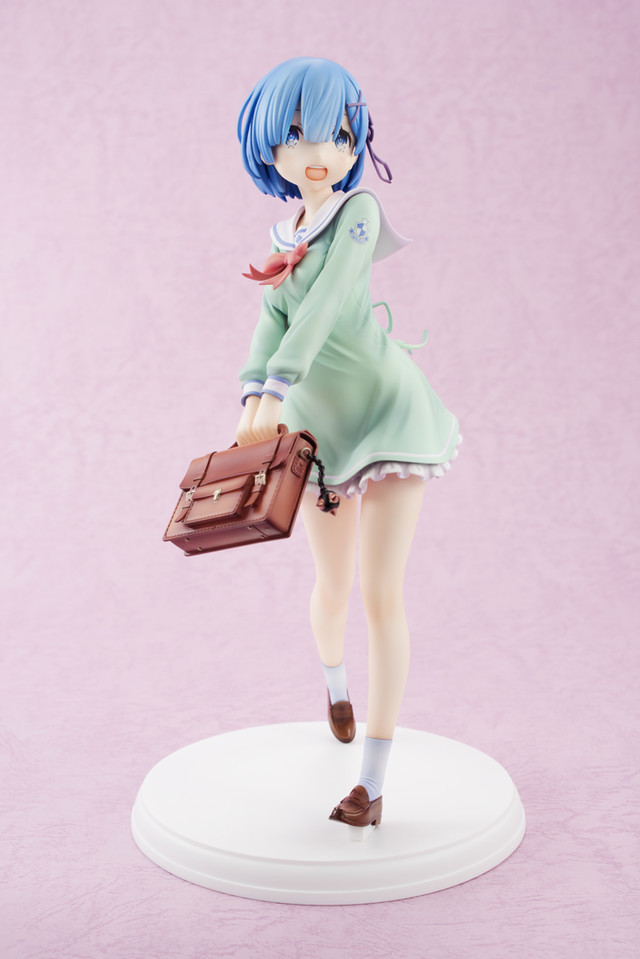 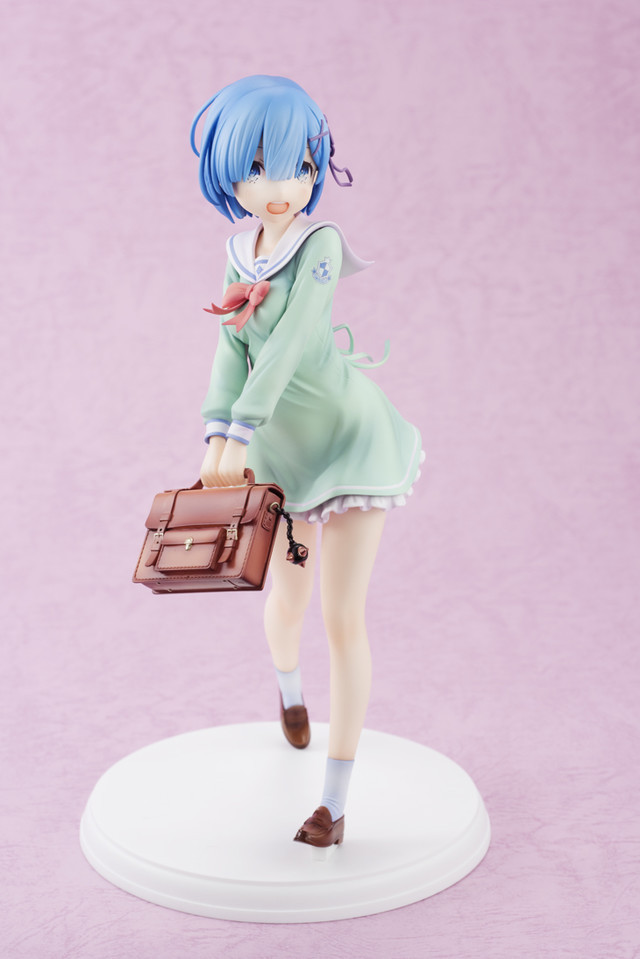 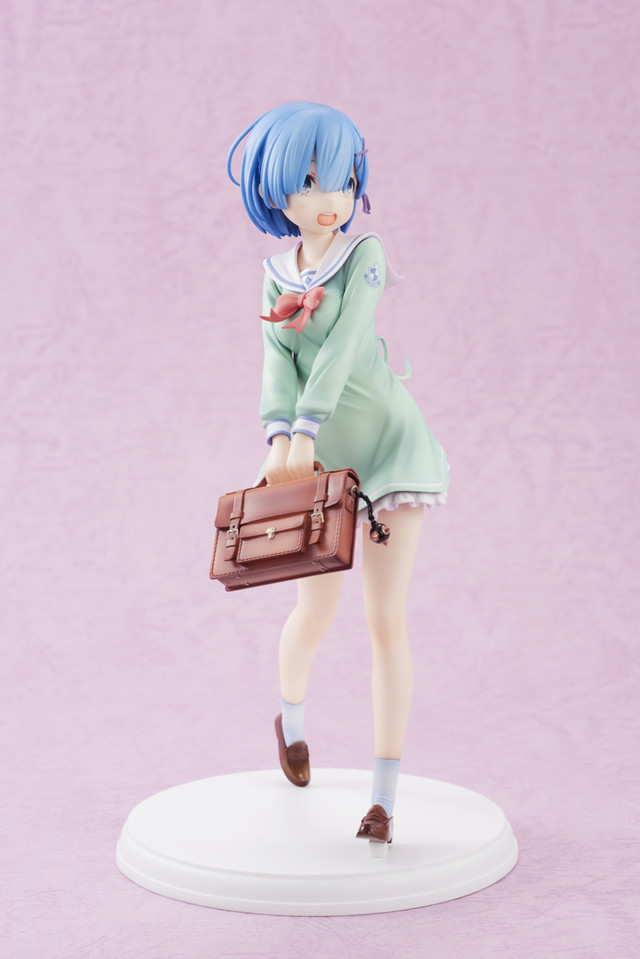 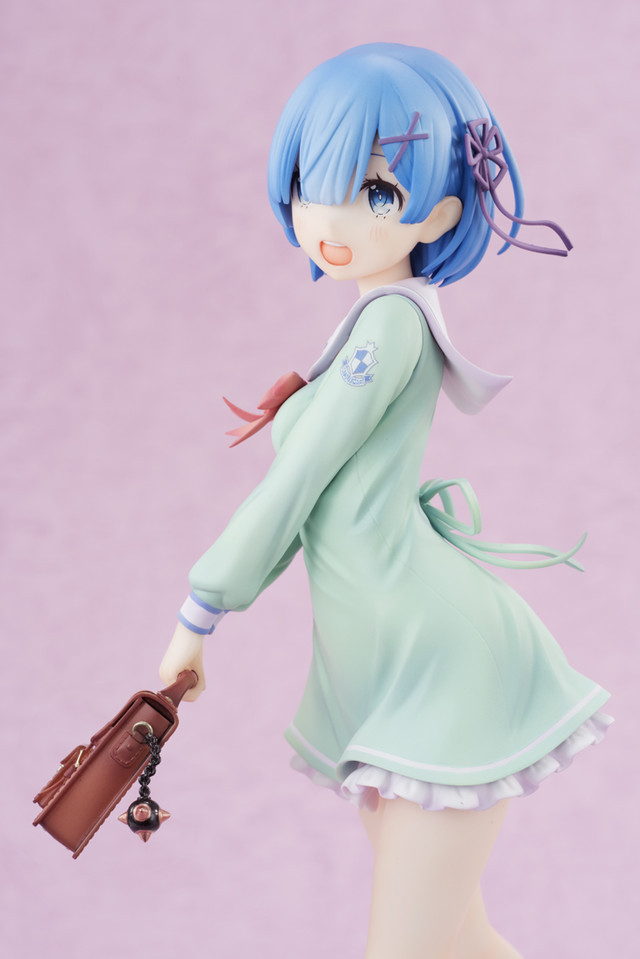 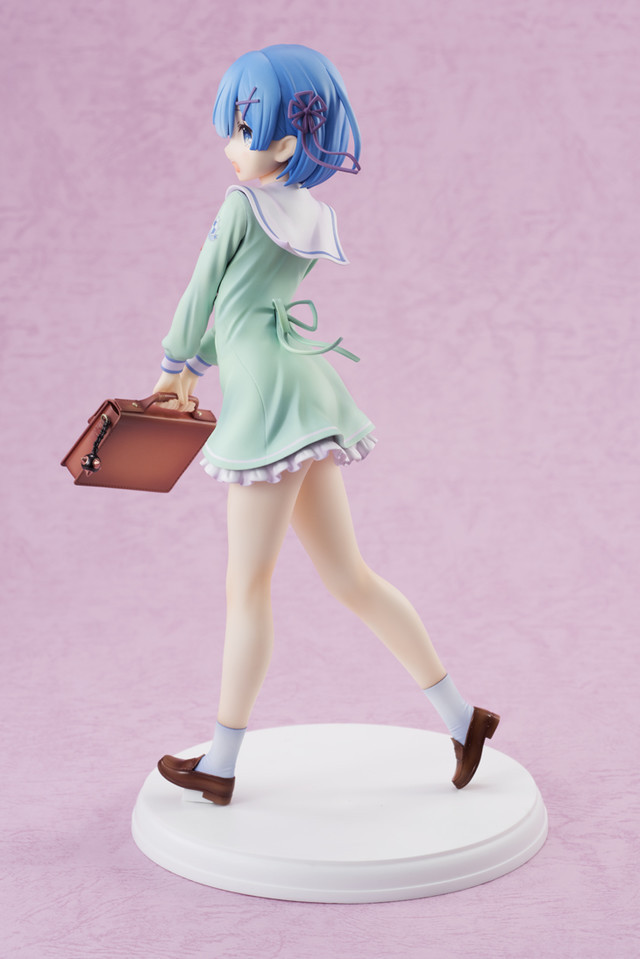 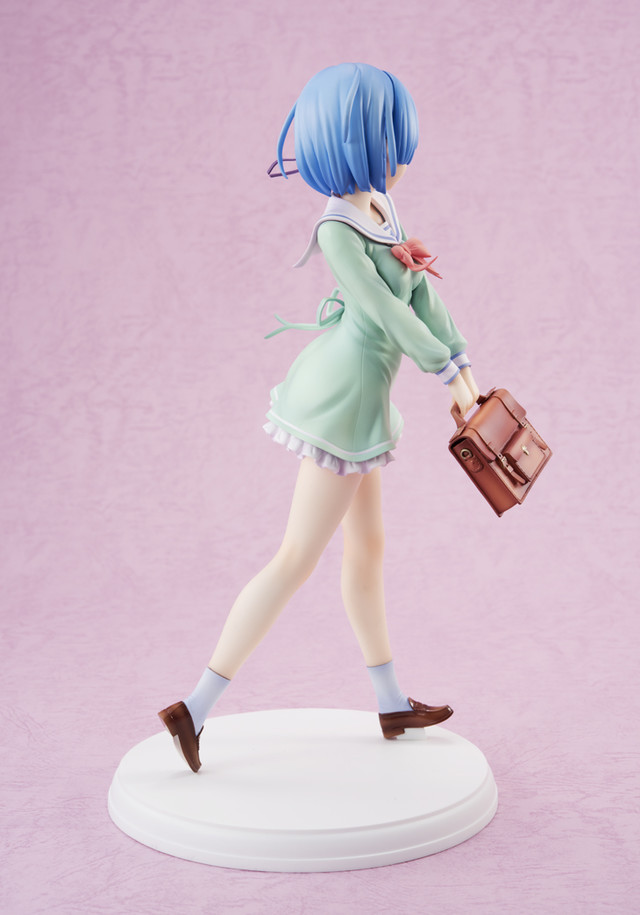 And here she is with the previously-announced High School Teacher Emilia: 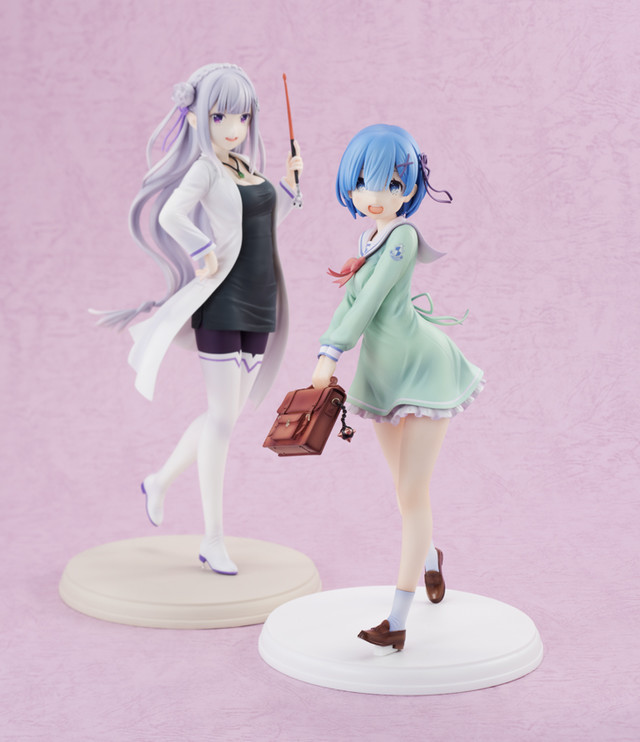 The Rem High School uniform Ver. 1/7 Scale Figure is currently up for pre-order from the Crunchyroll Store.

Tags
re:zero
« Previous Post
Last Week in Anime: Heating up for the Final Battle!
Next Post »
OPINION: The 20 Series EVERY Anime Fan Needs to Watch
Other Top News
6 Comments
Sort by: