"Space Battleship Tiramisu" Blasts Off for the Tokyo and Osaka Stage 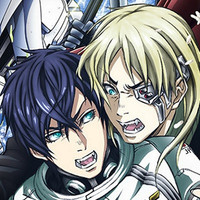 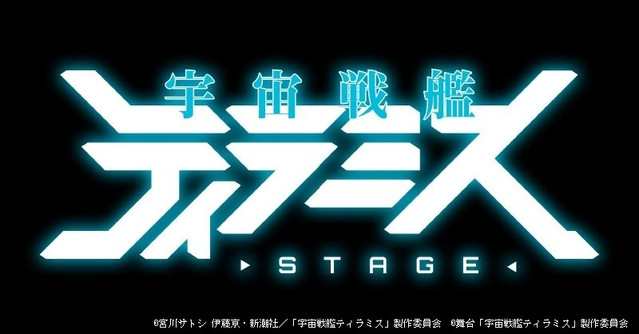 It appears that even a currently running anime adaptation is not enough to contain the science fiction hilarity of Space Battleship Tiramisu, because now the manga written by Satoshi Miyakawa and illustrated by Kei Itō is being adapted into a live-action stage play that will be staged in Tokyo in July and in Osaka in August of 2018. 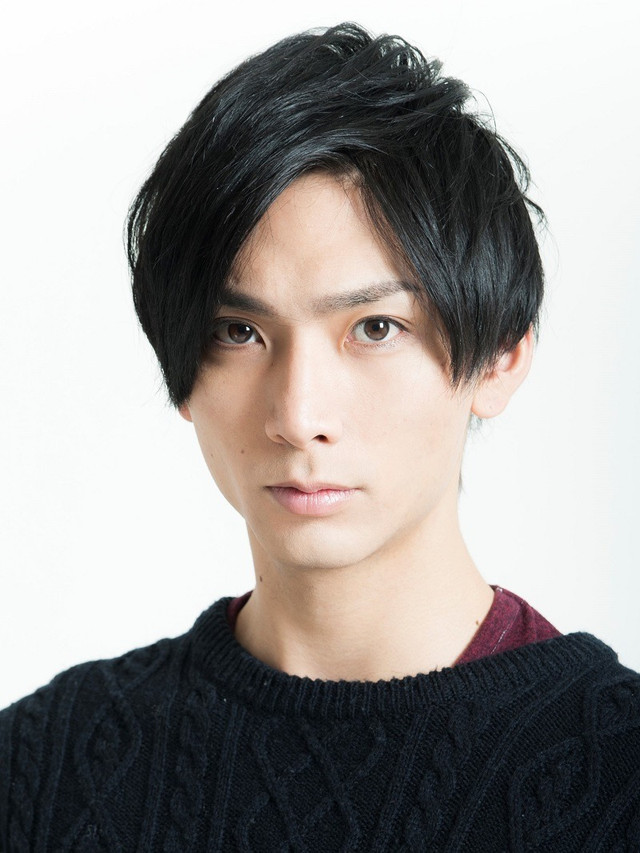 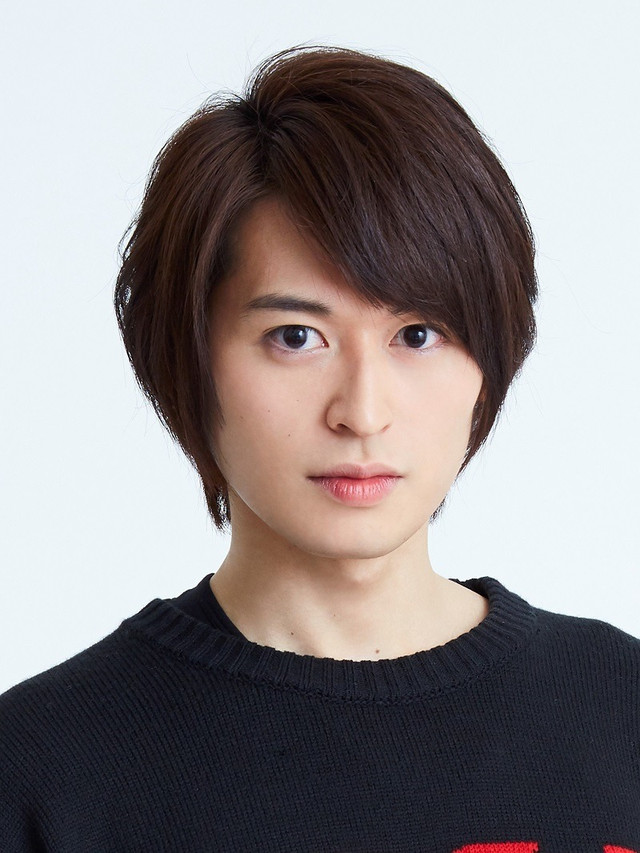 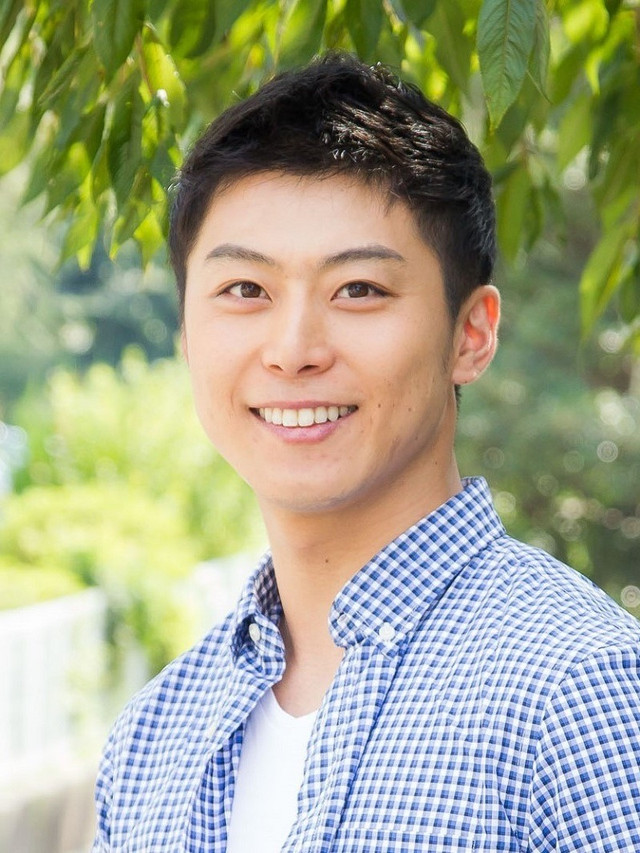 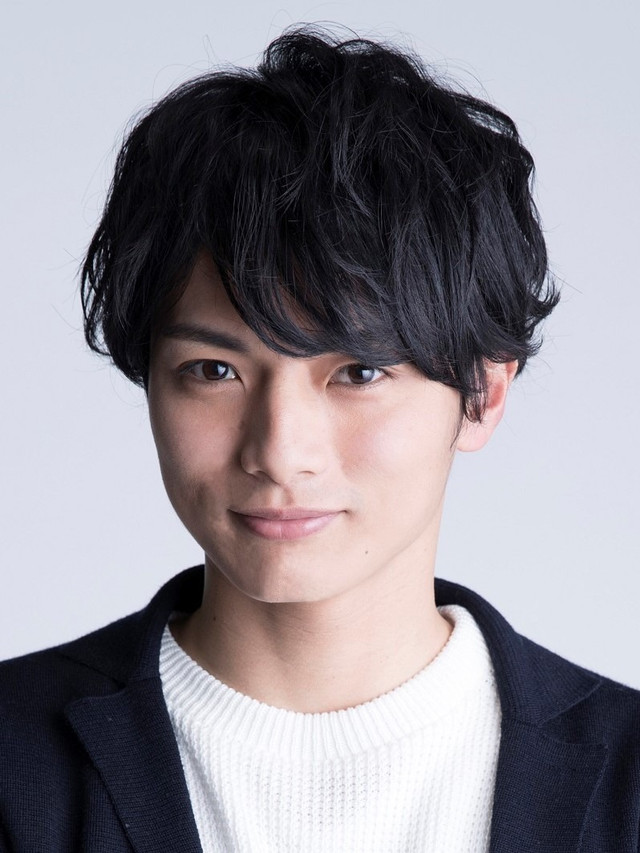 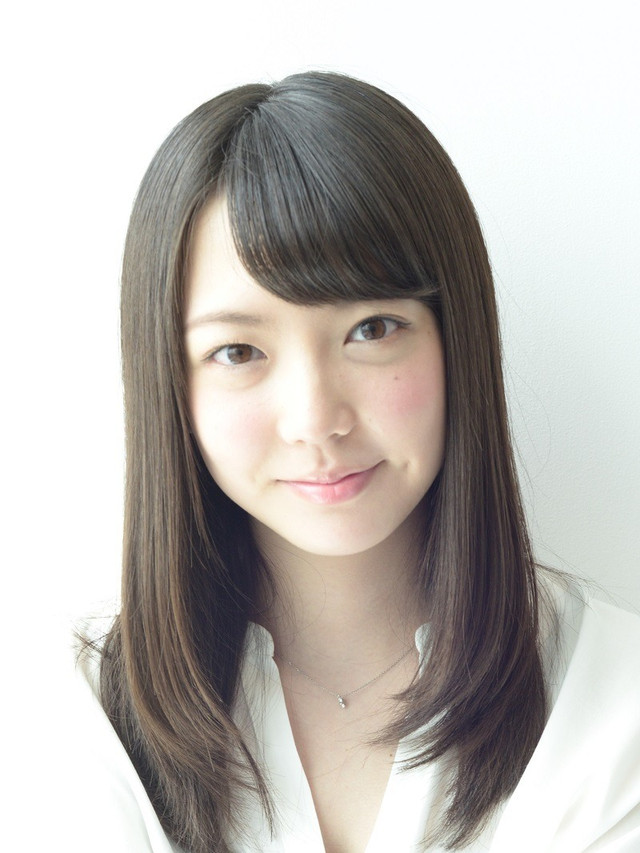 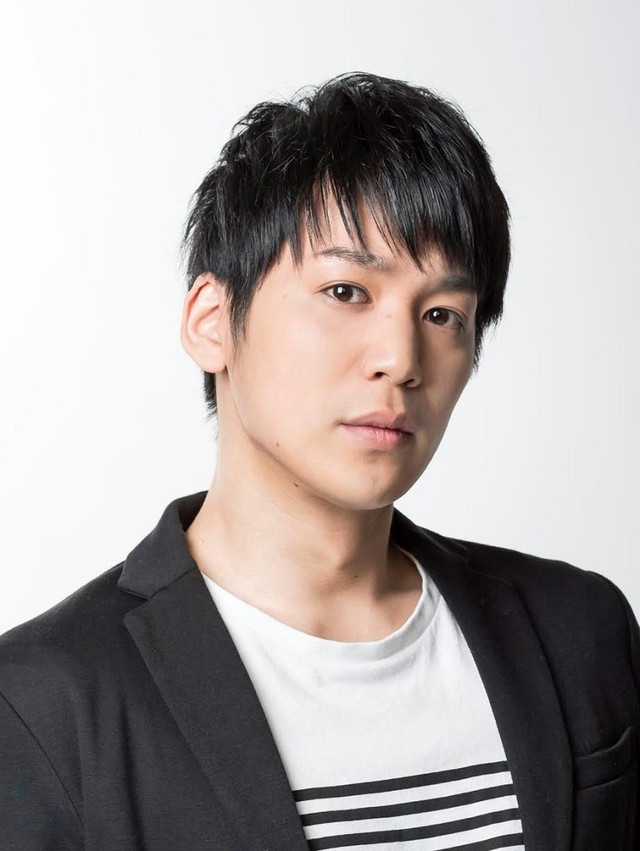 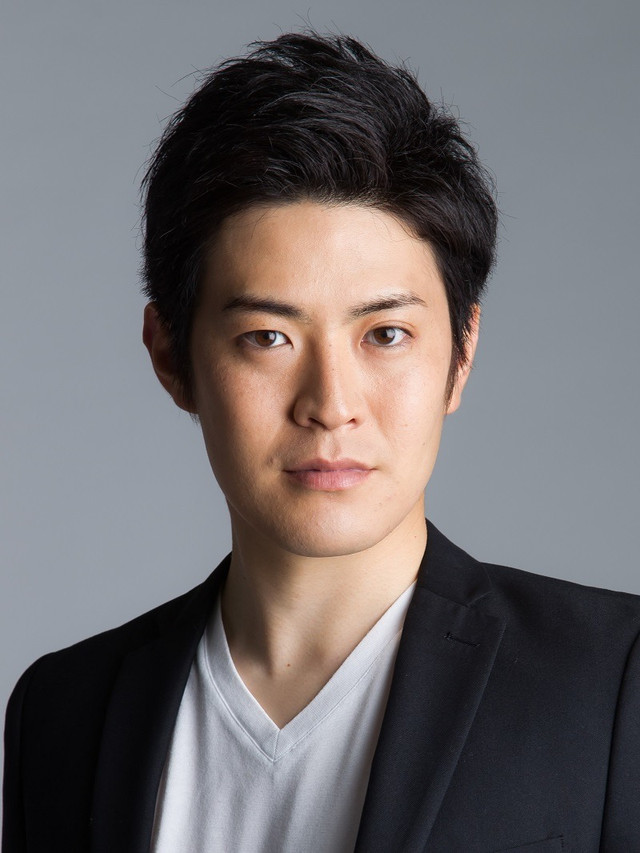 And Kohei Masaki as Ensemble. 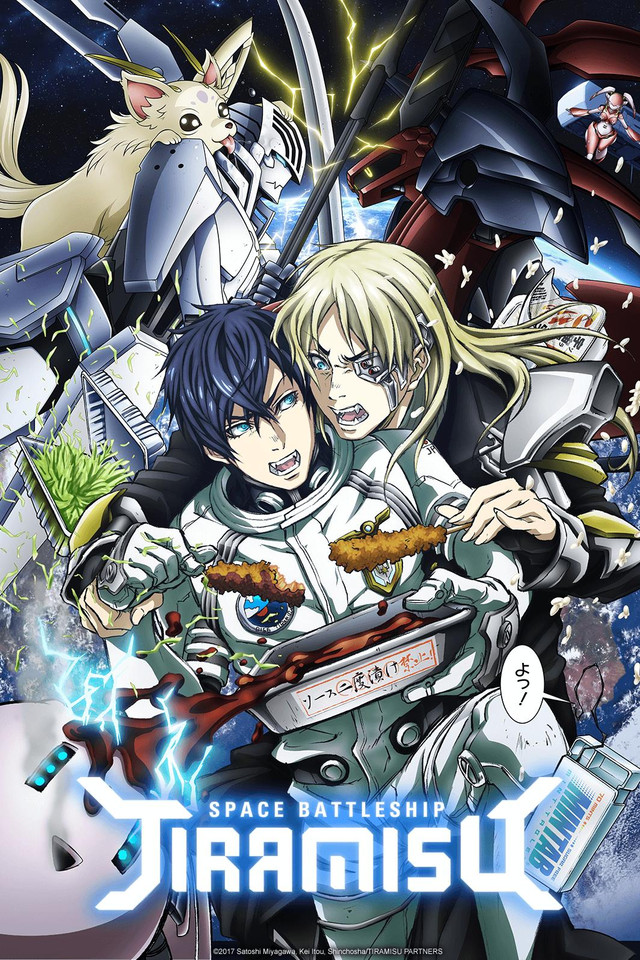