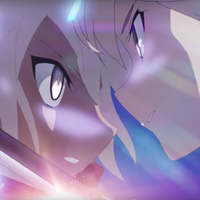 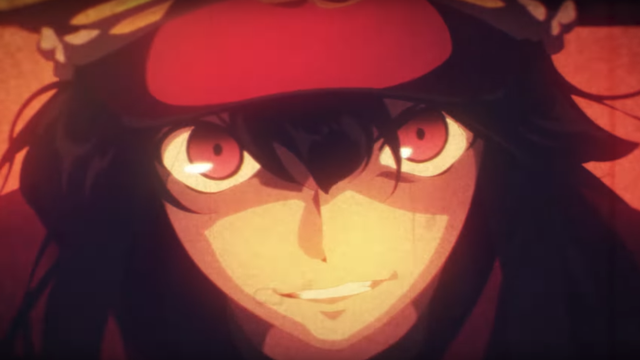 The heroes of Fate/Grand Order's Gudaguda Order team are back on the game's Japanese server... and they're bringing some new friends with them.

Three Servants from Fate/Koha-Ace will be leaping into the game as part of its latest special event on the Japanese server. Taking place during the divergent history "Strange Tales of the Imperial Holy Grail," it will introduce the fearsome Devil Saber -- an "Okita Alter" whose background and origin vary depending on the source material. In the game, she's classed as a 5-star Alter Ego. 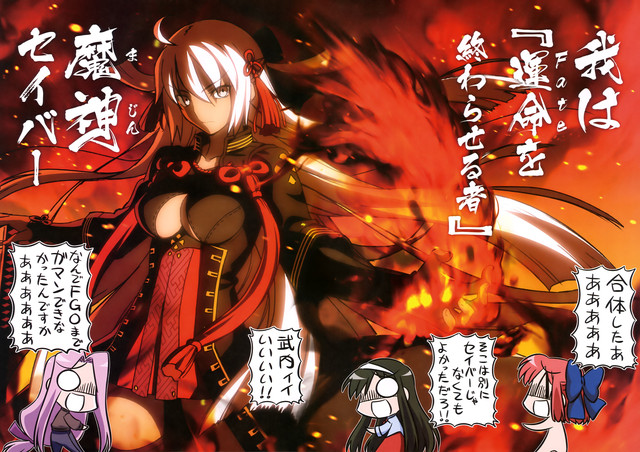 Players will also gain temporary use of 4-star Rider Sakamoto Ryoma. Completing the main quest line will allow you to add Ryoma to your party permanently. 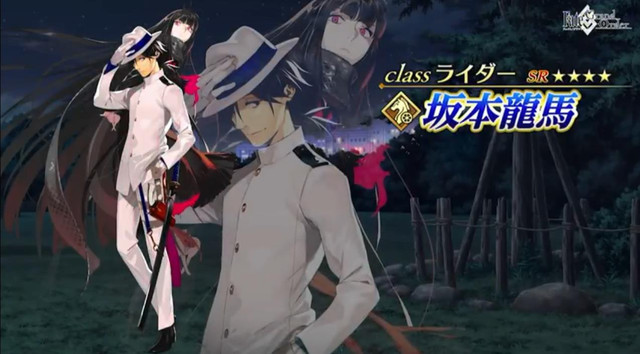 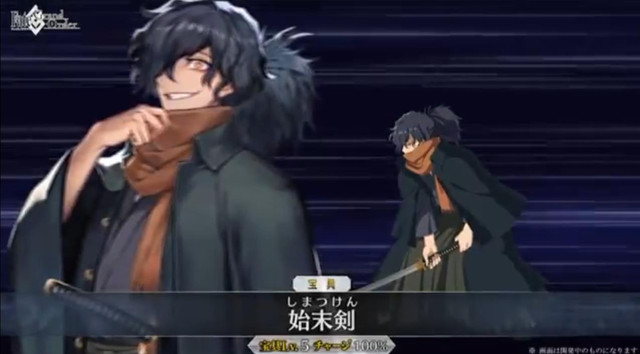