It's Marathon Time as "The Rose of Versailles" Anime License Expires 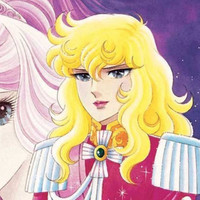 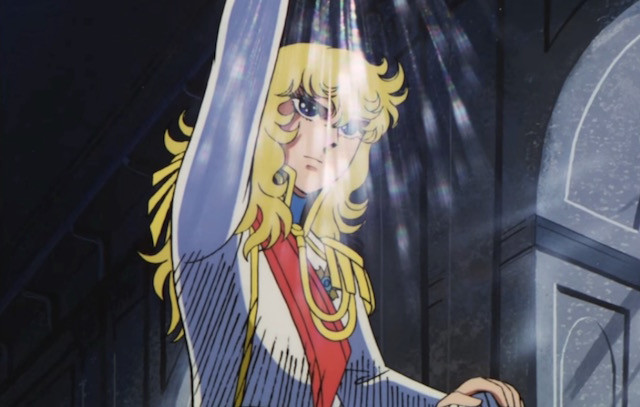 If you haven't had a chance to watch the classic TV anime adaptation of Riyoko Ikeda's '70s shoujo manga The Rose of Versailles, time is of the essence. Nozomi Entertainment announced the looming license expiration for the series, which will be on the company's YouTube channel until June 15.

The same applies to Crunchyroll, where you can currently stream all 40 episodes. They're all going away at midnight on June 30, so get started today!

The Rose of Versailles is going out of license! Stream the show on our Youtube channel by the 15th. Watch it here: https://t.co/Hcd304jgQM pic.twitter.com/yikNh2m0Fy

General Jarjayes - so desperate for a son to preserve the family name and noble standing - names his newborn daughter ''Oscar'' and chooses to raise her as a boy. Fourteen years later, Oscar is a masterful duelist, marksman, and the newly appointed Commander of the French Royal Guards. Her first task: to protect Marie Antoinette, who is engaged to the French prince and future king, Louis-Auguste.