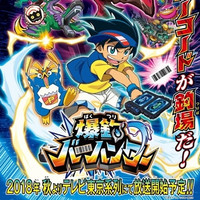 Bakutsuri Bar Hunter is a joint multi-media project by Toei Animation, Bandai, and Shogakukan launched in January 2018. The franchise is set in the world that unknown creatures called "bar soul" are secretly living in the "barcode sea" that is existed deep down in the barcodes around our everyday life. People can catch the bar souls by using a "Bakutsuri Bar Rod" and enjoy its fishing and collection in the AR (augmented reality).

Its manga series illustrated by Sabakan Suzuki has been serialized in Shogakukan's Monthly CoroCoro Comic since March, while Bandai started offering various merchandise in the same month.

The project's official website announced today that its TV anime series produced by Toei Animation is set to premiere on TV Tokyo and its affiliated this fall. Details of the TV anime, including its voice

cast and staff, will be revealed at a stage event at Bandai's booth in the International Tokyo Toy Show 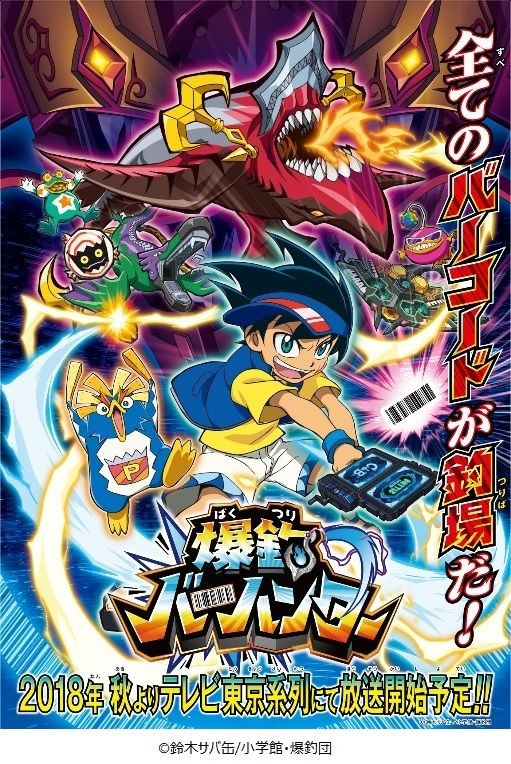 PV for the franchise

PV for the manga series