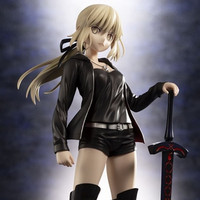 Following Avenger/Jeanne d'Arc [Alter] released last month, Japanese retailers today started accepting pre-orders for Kotobukiya's new 1/7 scale pre-painted PVC figure of Saber/Altria Pendragon [Alter] Casual Wear ver. from popular smartphone RPG Fate/Grand Order. As with the previous figure, her costume was the one worn in the main scenario's 1.5th arc "Singularity Subspecies I: Shinjuku Phantom Incident," and her left arm can be replaced to hold her sword. The pose was not shown in the scenario of the game.

The 240 mm-tall figure is set to be released at 11,880 yen (about 108 US dollars) in November 2018. Purchasers at Kotobukiya's official stores will also get an alternative expression part. 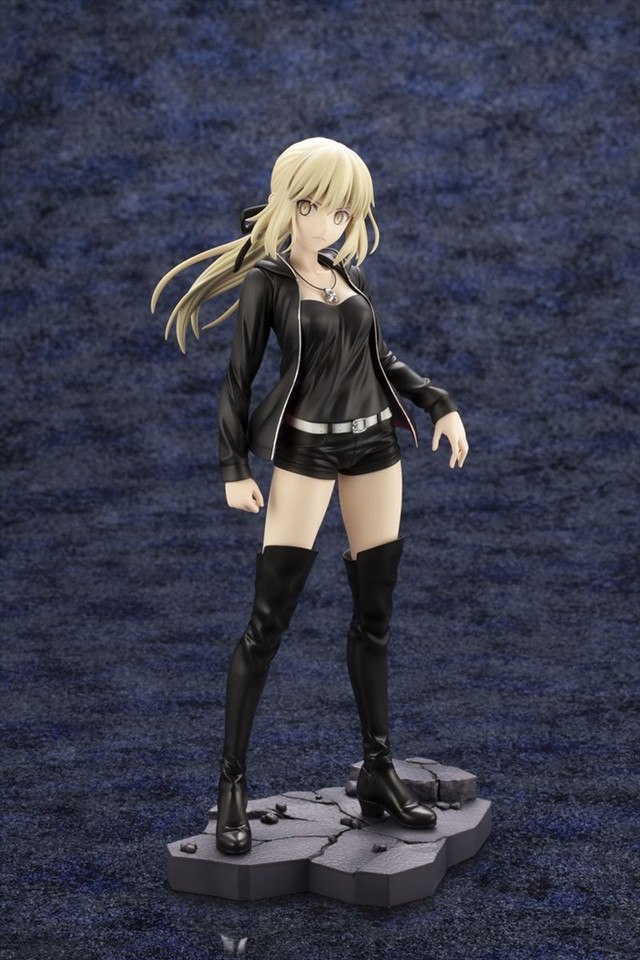 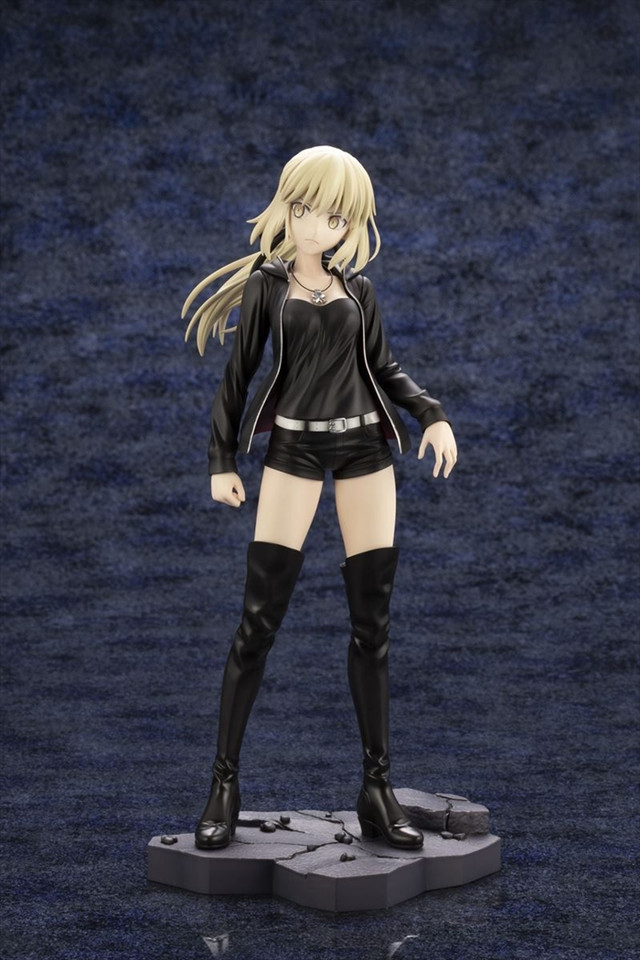 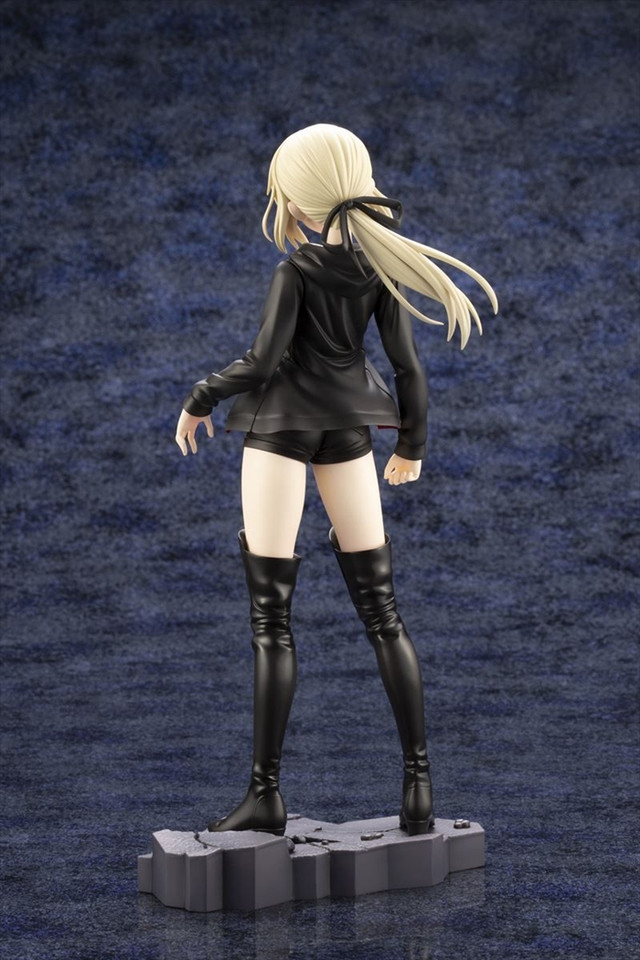 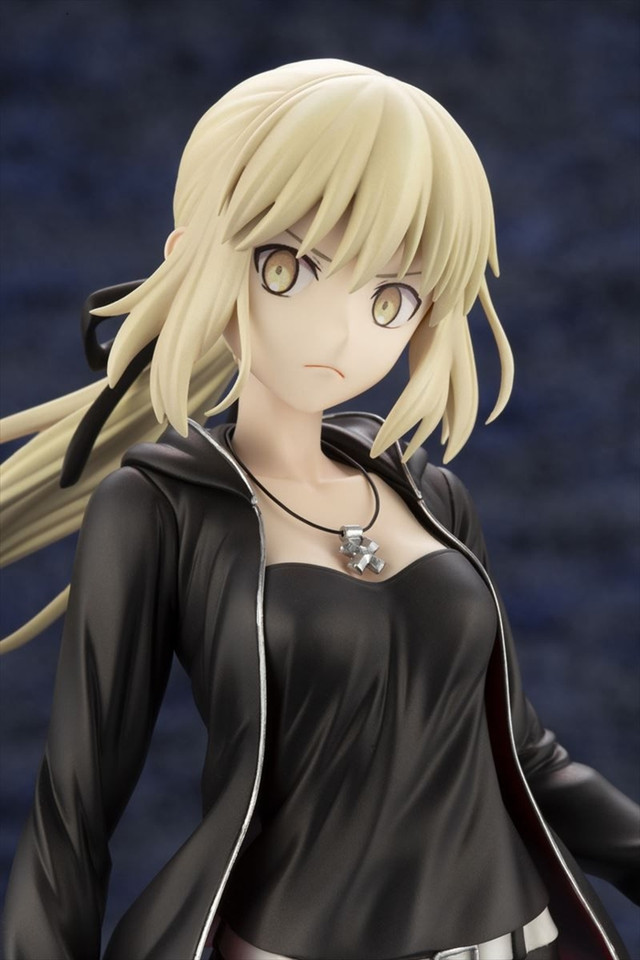 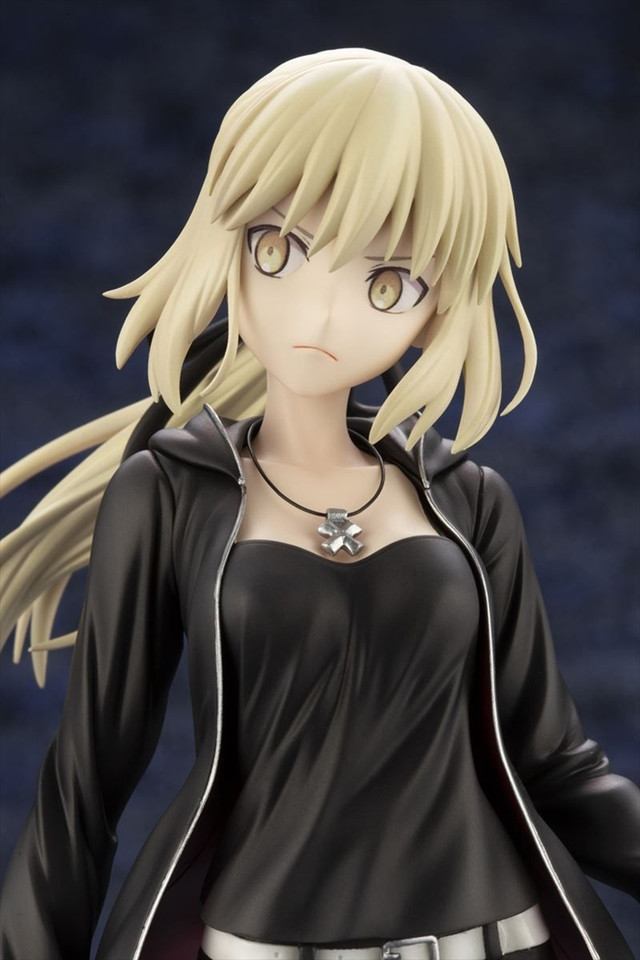 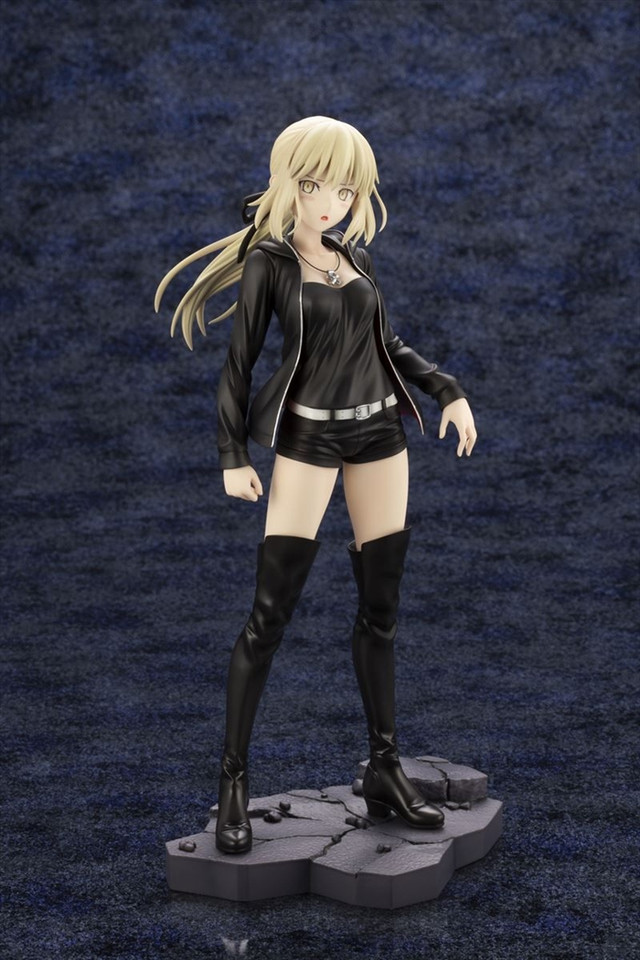 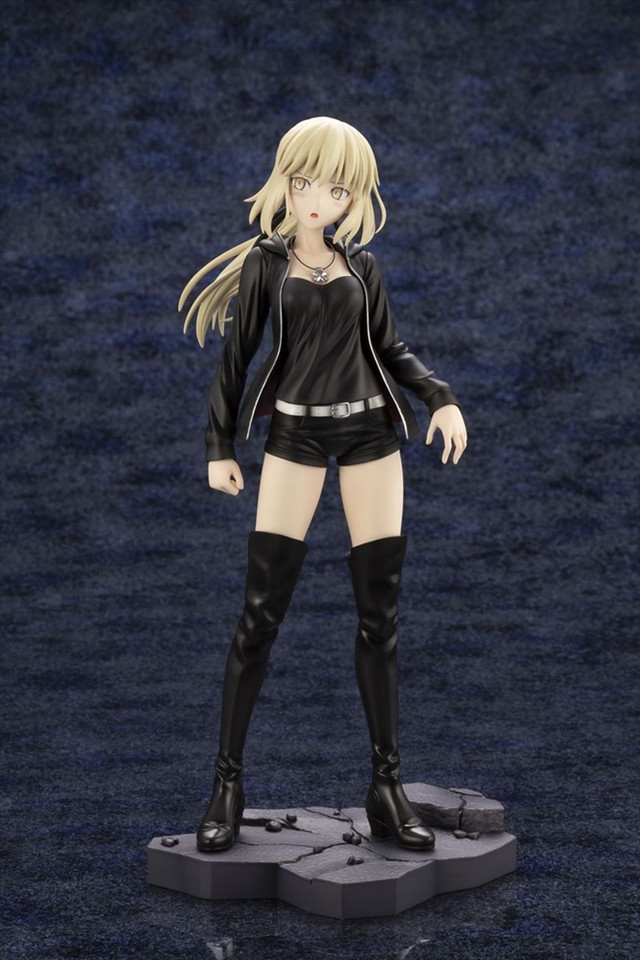 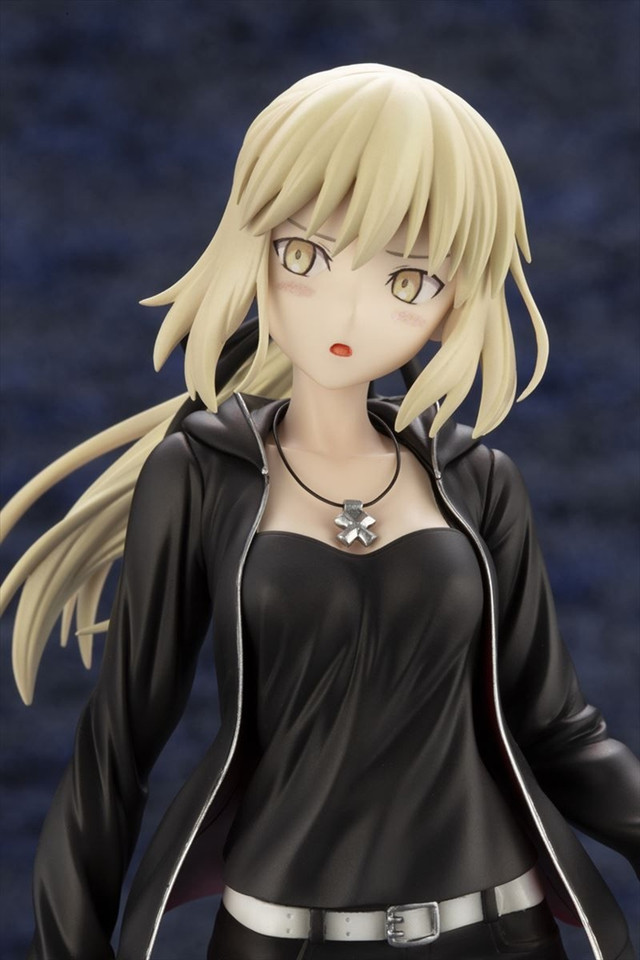 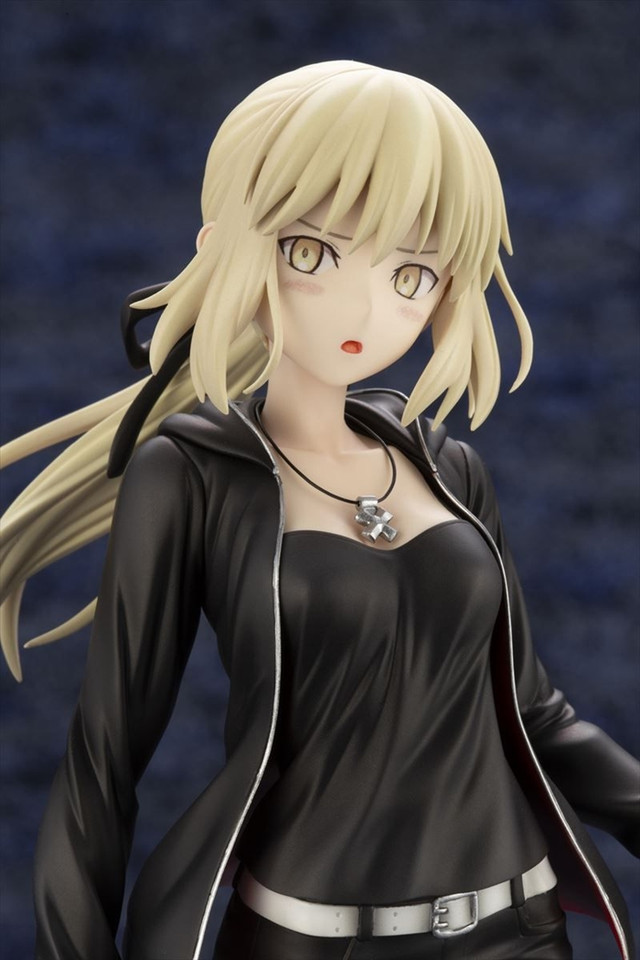 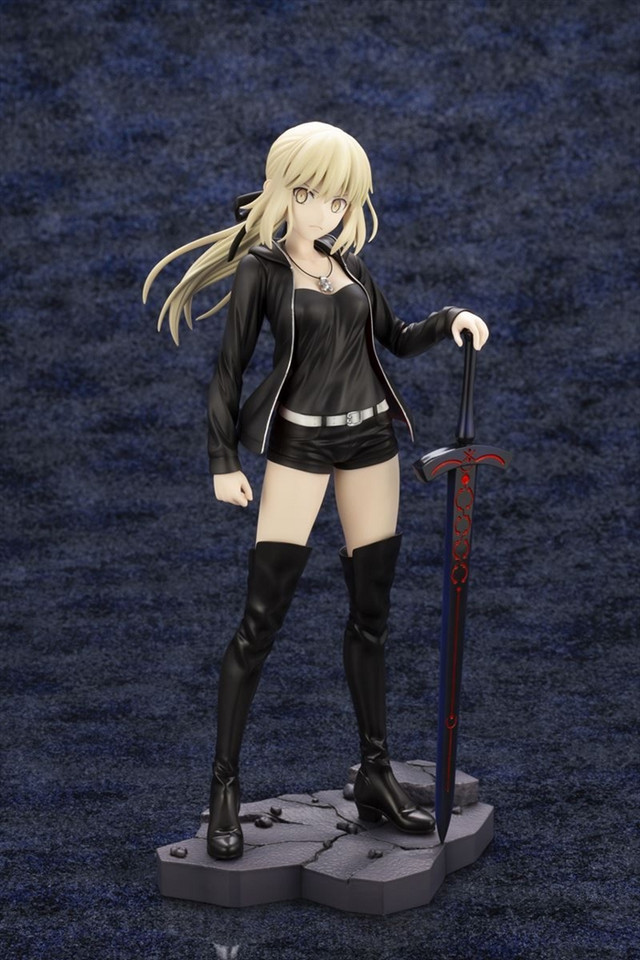 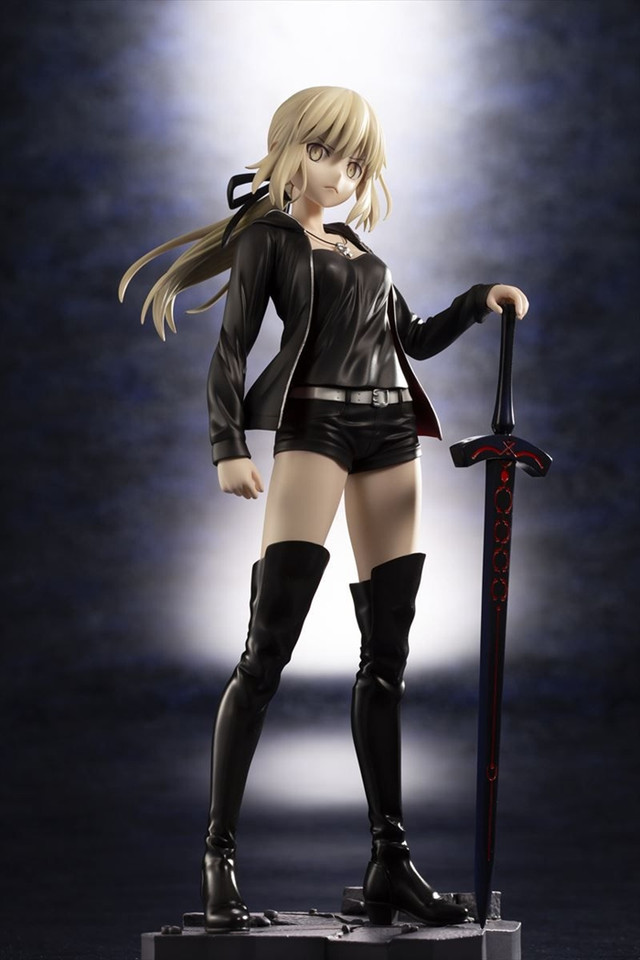 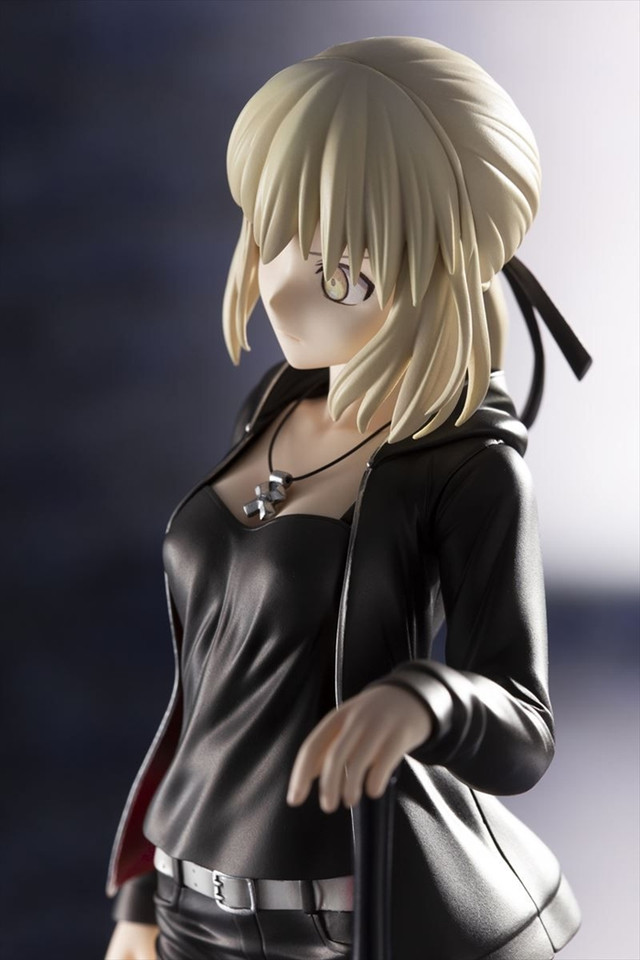 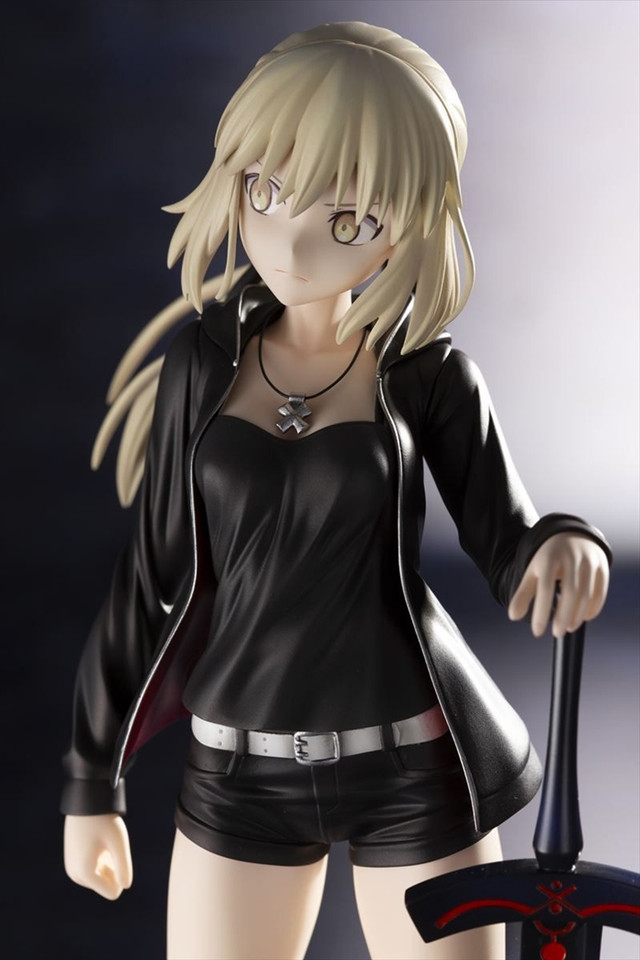 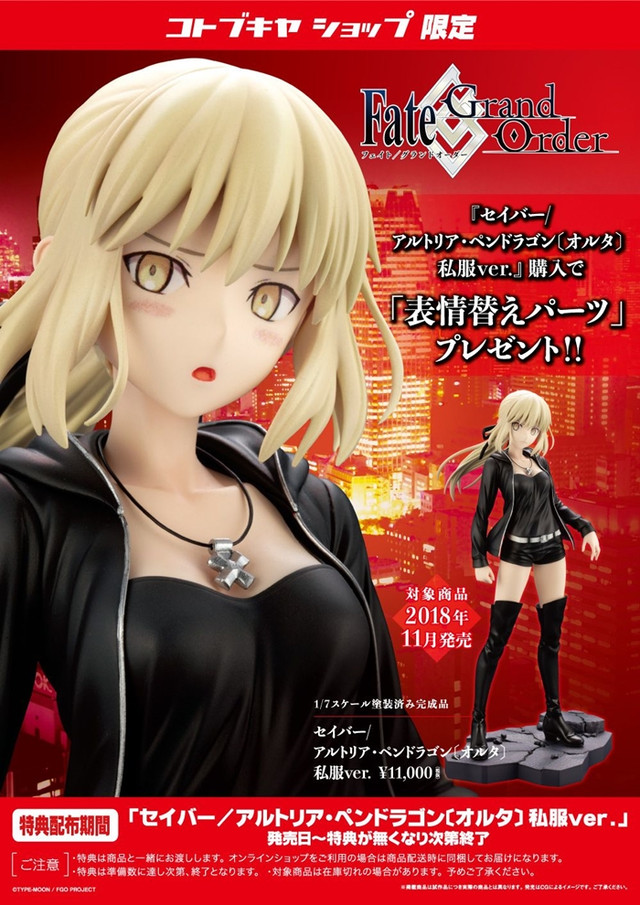 The character also joins the company's chibi-style deformed figure line Cu-poche at the price of 5,940 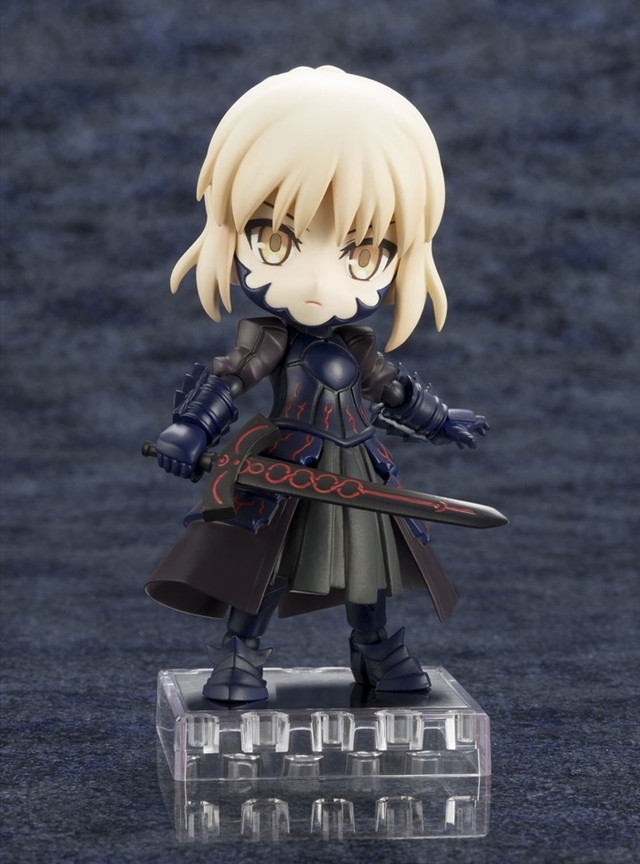 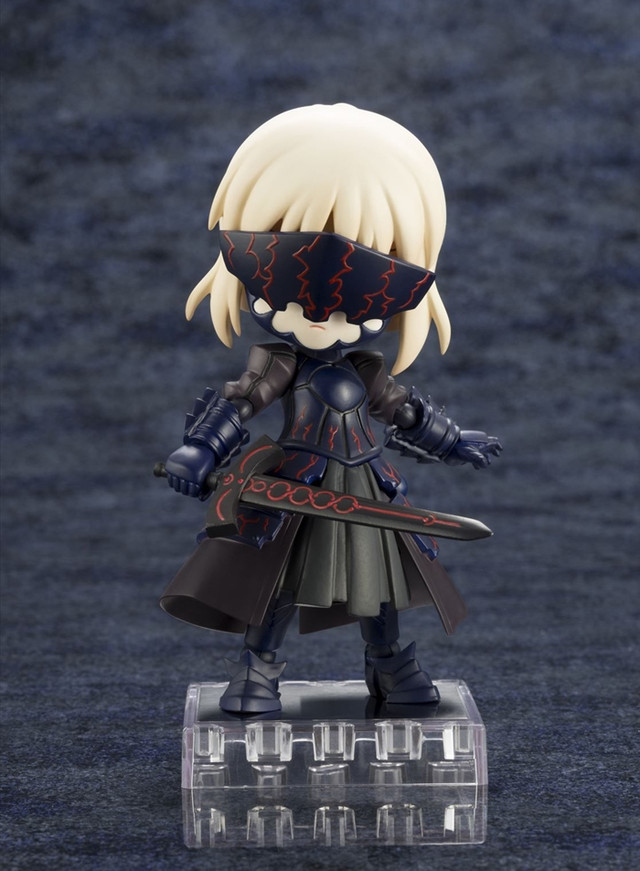 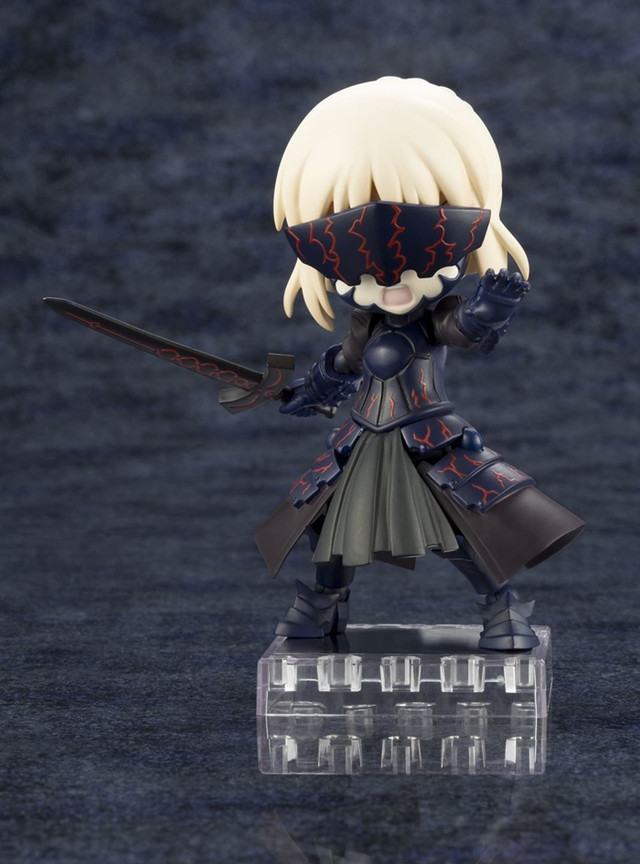 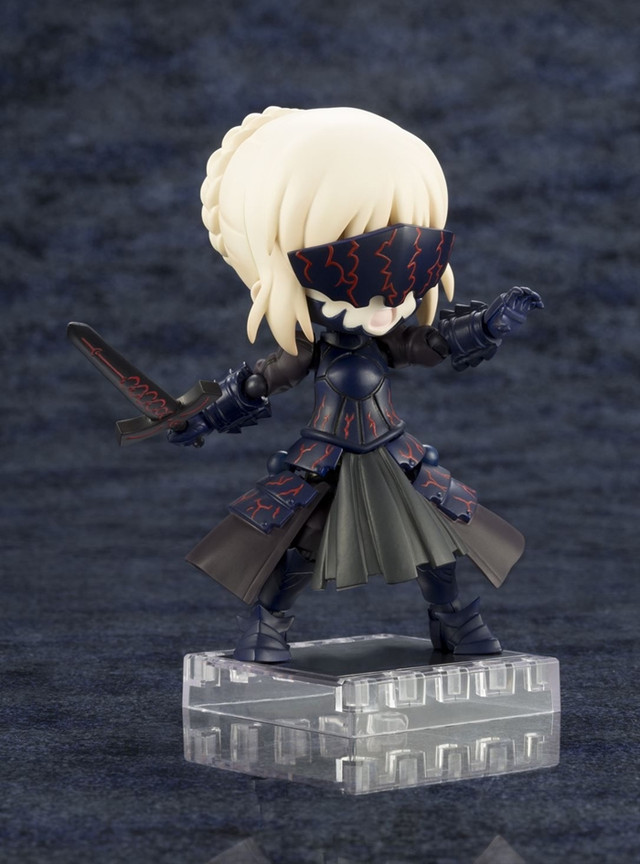 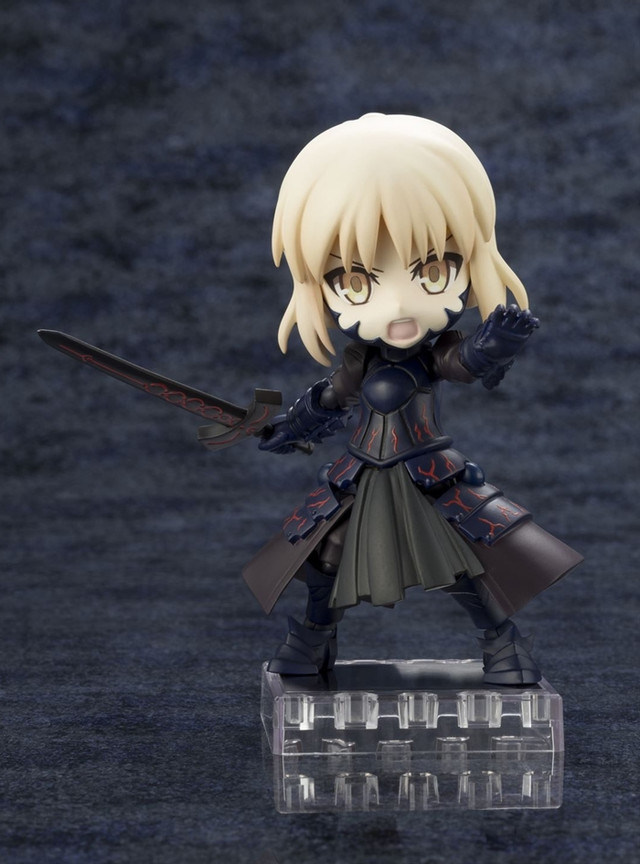 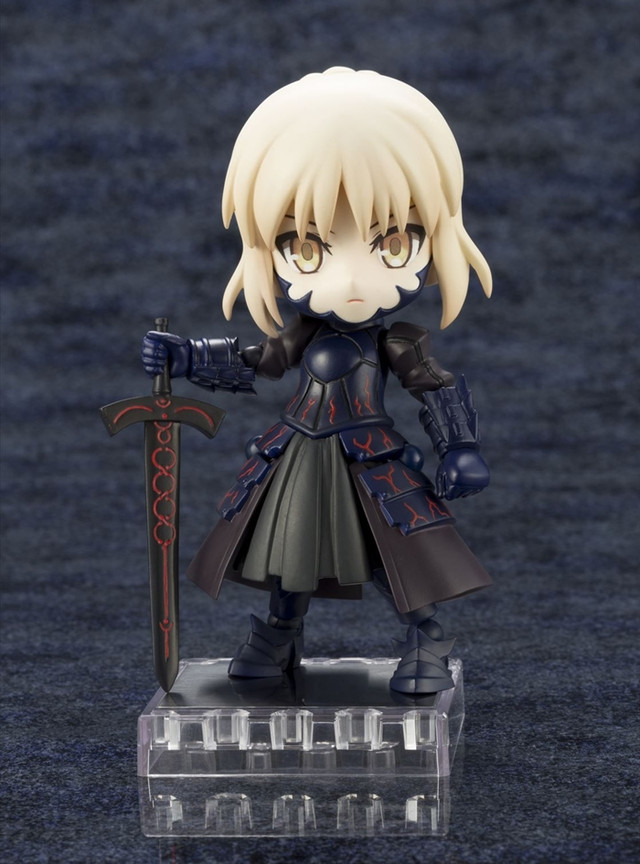 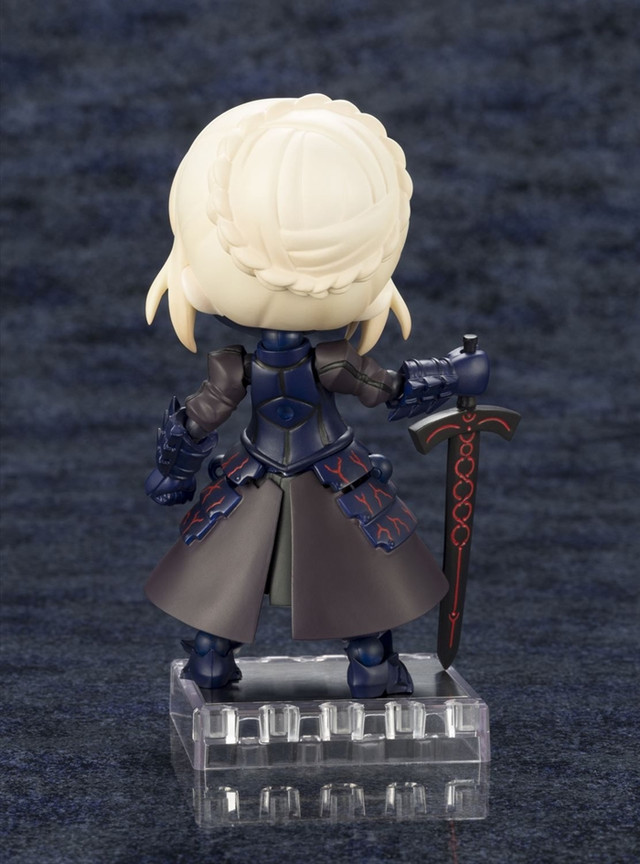 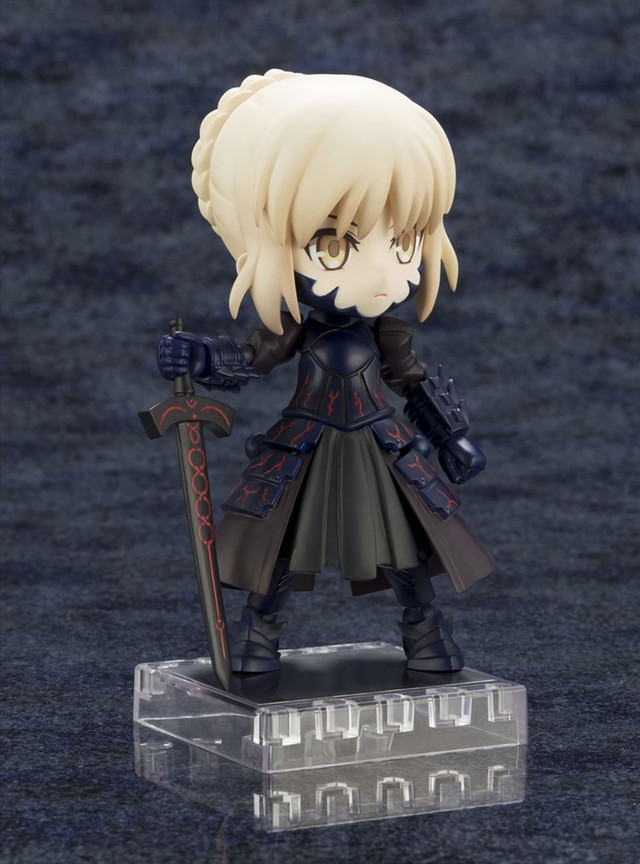 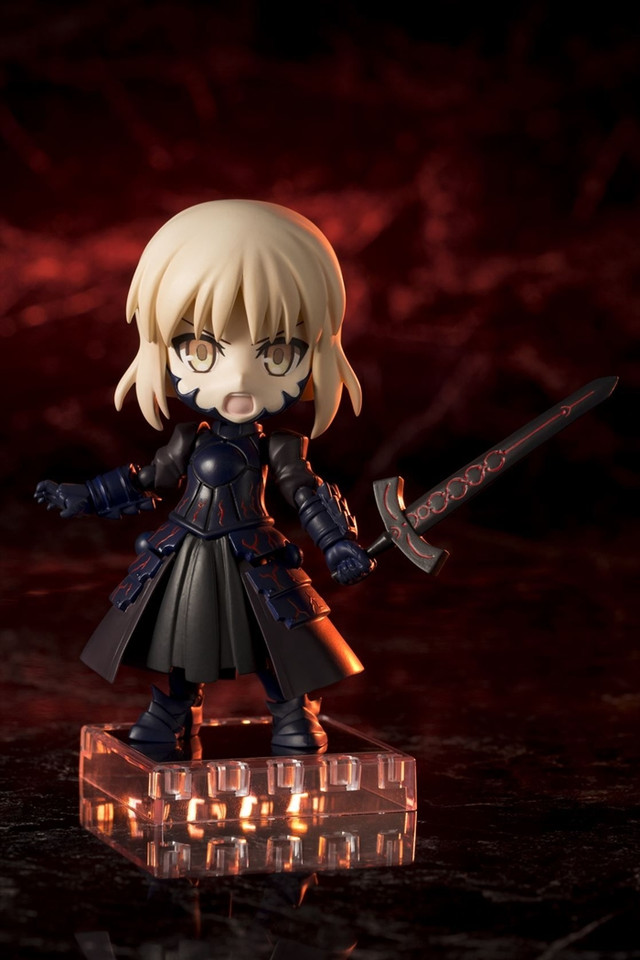 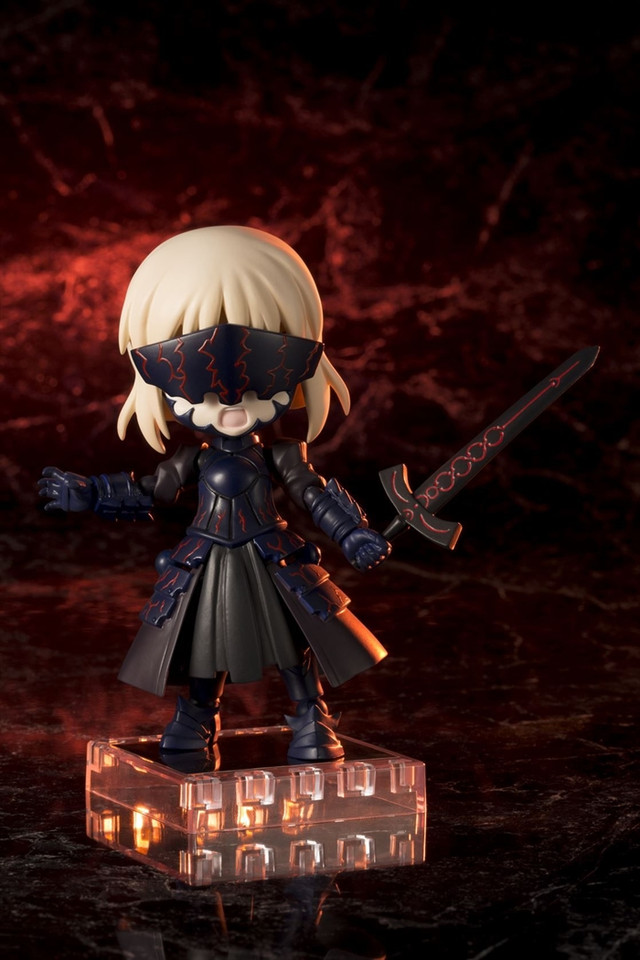