PS4 and PS Vita games will be playable at E3 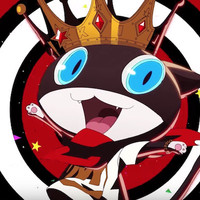 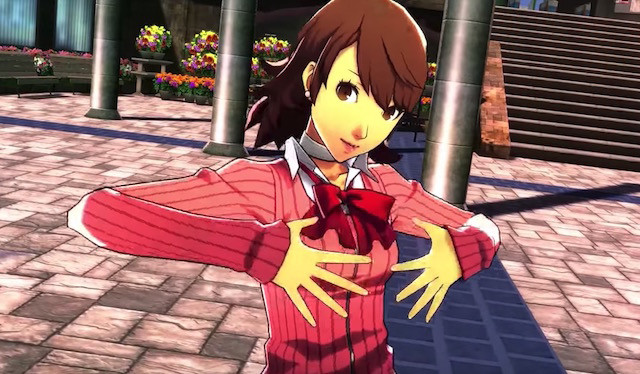 Both releases will include dual audio options with both Japanese and English voiceovers, as well as subs in English, French, Italian, German, and Spanish. Hands-on playable demos will be available at the ATLUS/SEGA E3 booth.