The series' first feature film debuts ahead of its fall opening 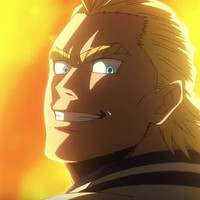 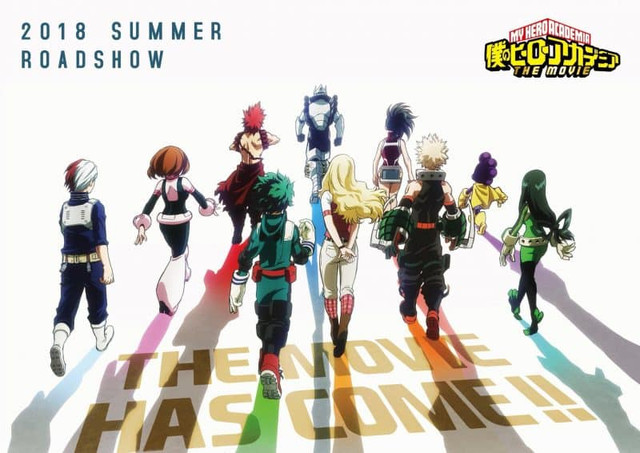 The very first My Hero Academia film will officially have its world premiere in the U.S. thanks to a partnership between Toho and Funimation Films. My Hero Academia: Two Heroes makes its English-subtitled debut at next month's Anime Expo 2018 in Los Angeles, CA ahead of a theatrical run in the U.S. and Canada this fall.

The screening is set for July 5 at 12:30pm in Main Event Hall B of the Los Angeles Convention Center. Admission will be free to all AX 2018 badge holders, with seating available on a first come, first served basis. Once the feature concludes there will be a celebrity guest panel featuring the following guests:

The teaser from April:

My Hero Academia: Two Heroes opens in Japan on August 3.