A new piece of promotional artwork holds massive implications for the series! 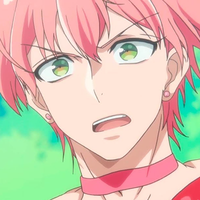 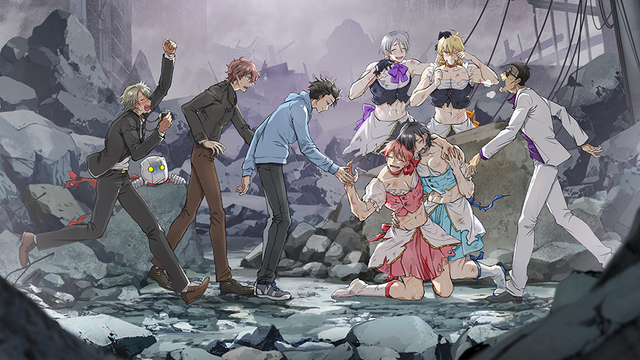 If you're not caught up Magical Girl Ore, now might be a good time to do so -- because a major twist in this goofy tale of love and punching things has just dropped. Don't read on if you're worried about spoilers for the most recent turn of events!

Is that everyone? Okay, we're safe to go on.

As you may remember, Magical Girl Ore revealed a sweet key visual before the series premiere, featuring our core cast of characters after a city-destroying battle. A new take on the art has just surfaced, and considering what we learned this week, there's a lot to unpack here. 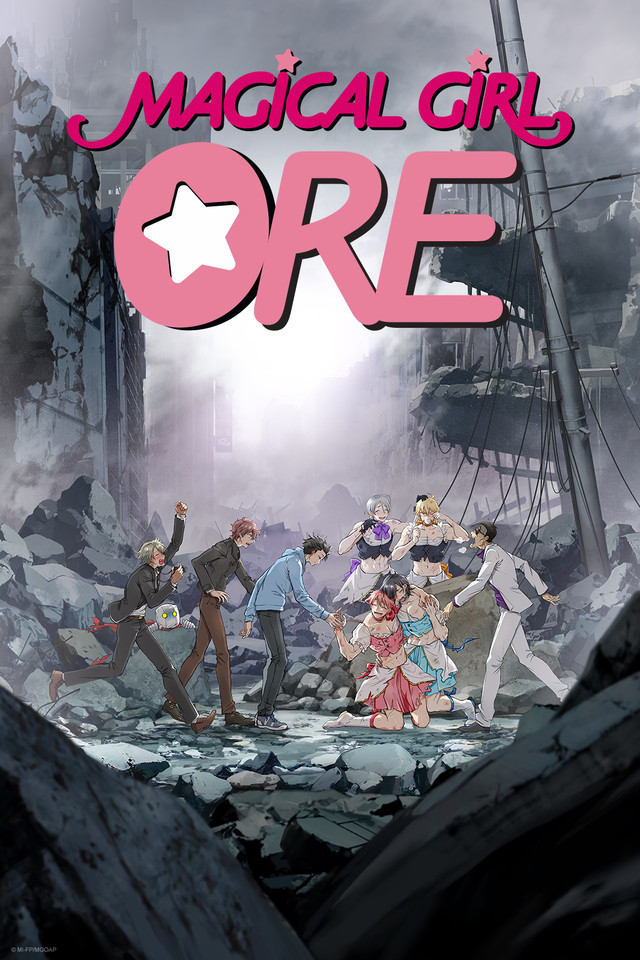 And the new version... is slightly less populated, featuring only the heroines' manager with his camera: 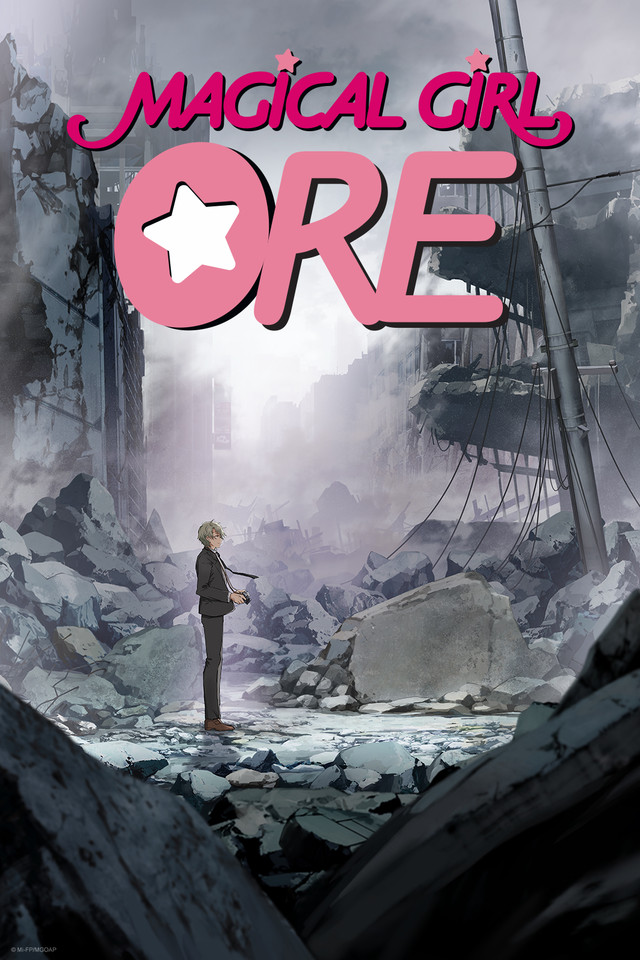 After this week's reveal, that's a huge deal.

The most recent episode disabused Saki -- and all of us -- of the notion that the red-eyed idol singer Hyoe was the leader of the demons attacking Mohiro, revealing him instead to be the Prince of the Fairies (and thus Kokoro-chan's superior).

So who's behind the demon attacks? None other than Konamin, Saki and Sakuyo's manager. What we don't know is the full story of his alliance with the demons. Is Konamin a true villain, or was he just trying to scratch his magical girl itch and got in over his head? This new key visual certainly leaves us wondering.

Could it be that Konamin's deception became apparent and his friends abandoned him? Or could it be that something's happened to our heroes now that they know his secret? Do you have a theory of your own?

Whatever the story, we'll find out more on Monday.

Tags
magical girl ore
« Previous Post
The Mongols Invade Japan in "Angolmois" TV Anime in July of 2018
Next Post »
What Makes a Best Boy a Best Boy?
Other Top News
1 Comment
Sort by: