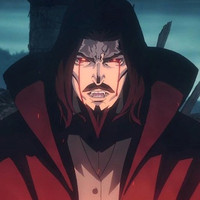 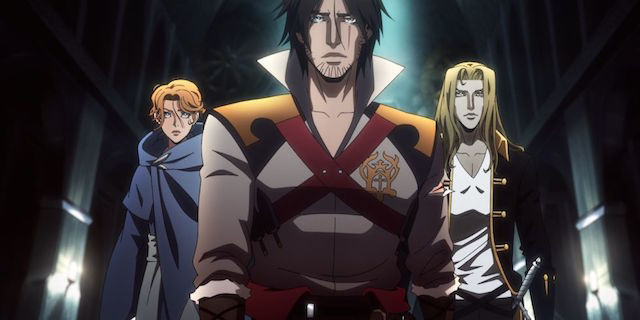 The first four-episode season of Castlevania was a decent preview at the potential the animated series has, leaving plenty of room for expansion in season two. While we wait for that to hit Netflix this summer, it looks like the crew is already hard at work on a third season.

According to an exclusive report over at Digital Spy, Trevor Belmont voice actor Richard Armitage spilled the beans on the latest batch of episodes, saying, "We're about to record a third … The second season hasn't been aired yet, but we're about to do a third."

At the time of this writing, Netflix has yet to officially confirm season three, but it's definitely an exciting prospect for anyone who dug what they were doing with the first. Check out the full story over at Digital Spy for more on what Armitage had to say about the show and his character.