Adaptation based on seinen manga by Rin Suzukawa hits AT-X and other stations beginning on July 08, 2018 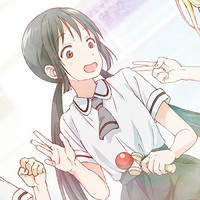 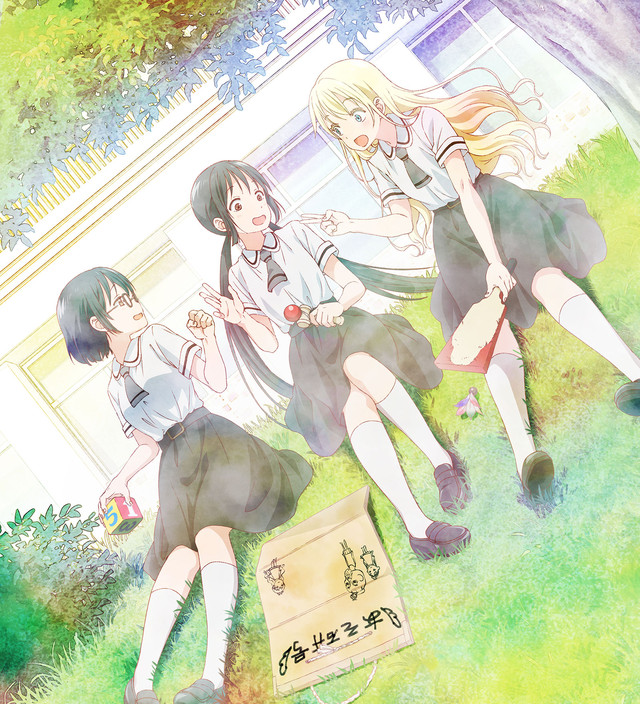 The opening and ending theme performers have been revealed for Asobi Asobase, an upcoming TV anime based on the seinen comedy manga by Rin Suzukawa about a group of three middle school girls who start a club dedicated to goofing around with games. 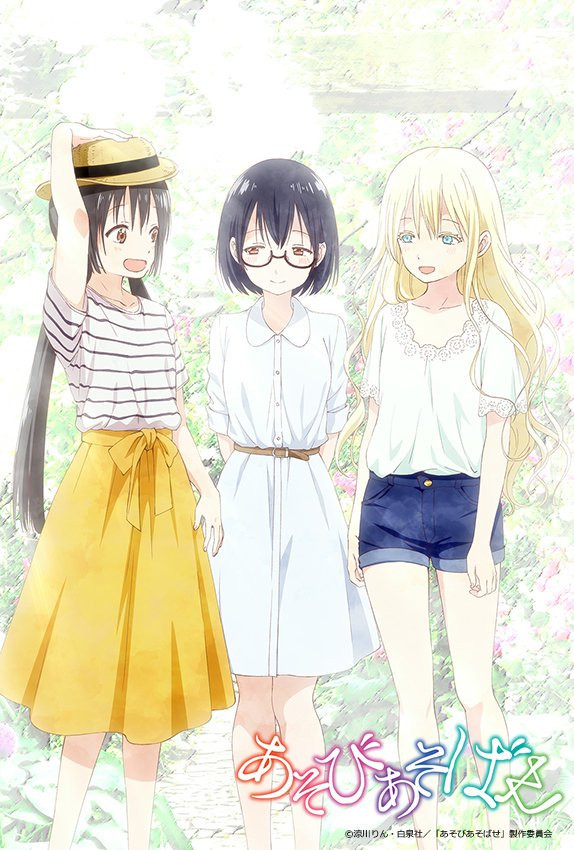 The original Asobi Asobase manga is serialized in Hakusensha's Young Animal seinen manga magazine. The story is set in the "Asobinin Kenkyukai" ("The Society for Game Players"), a club formed by three junior high students: Olivia has blond hair, but she can't speak English at all because she was born and raised in Japan; Kasumi looks serious and intelligent, but she is also no good at English; and Hanako is bright and cheerful, but she can't be a "riajyu" (a person satisfied who is satisfied with their offline, real life).

The Asobi Asobase TV anime is directed by Seiji Kishi and features animation by Lerche. The series will broadcast on AT-X and other stations beginning on July 08, 2018.

Experience a Blast from the Past with ISLAND Non-Credit OP