Dragon Ball, One Piece, Naruto, and More Face off in "Jump Force" 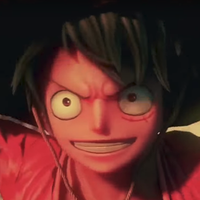 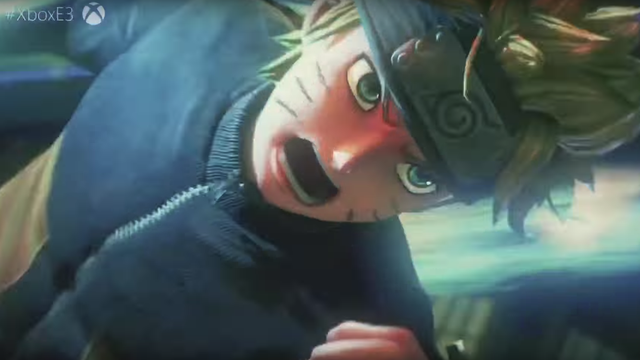 In a move that will both enthrall shonen anime fans and settle a few playground arguments, Shonen Jump is preparing to unleash its big name heroes and villains in a new video game.

The release trailer for Jump Force premiered at this weekend's E3, revealing Shonen Jump faves in full fighting game mode. In particular the action was focused on Naruto, Luffy, and Goku teaming up against Freeza -- but stick around after the title for a tease of Death Note's Light and Ryuk.

While the trailer is very cool, it gives us few to no implications about the nature of the game. Whether it'll be a cross-franchise fighting game or something more along the lines of Super Robot Wars where heroes unite to play through their own plot lines, we'll have to wait and see. Jump Force is expected to come out sometime in 2019.