"Shiny Seven Stars" will hit cinemas and television in 2019 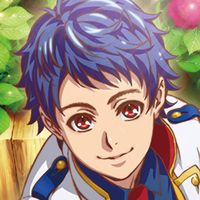 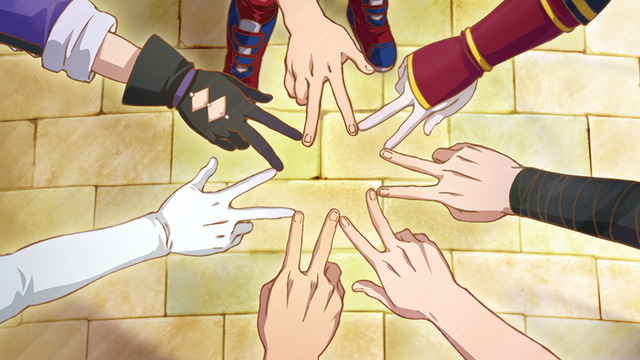 Pretty Rhythm spinoff KING OF PRISM is preparing to come back in a big way next year -- in the form of the Shiny Seven Stars film and TV series.

At this weekend's "KING OF PRISM Rose Party 2018," fans were the first to find out about the new project. The new release will consist of a 12-episode TV series, which will also be aired as three compilation films throughout the year.

Titled KING OF PRISM -Shiny Seven Stars-, the series will consist of individual episodes focused on each group member, as well as some characters yet to be revealed. Tickets for the four-part theatrical release are now up for pre-sale featuring two sets of character art: 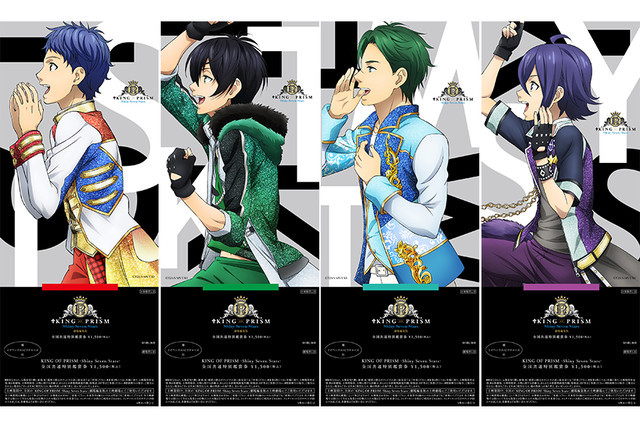 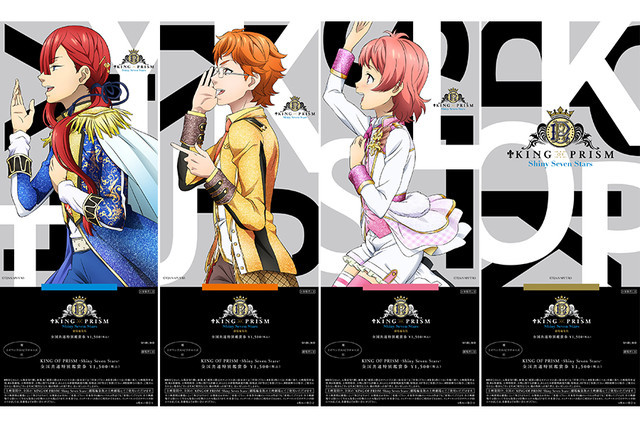 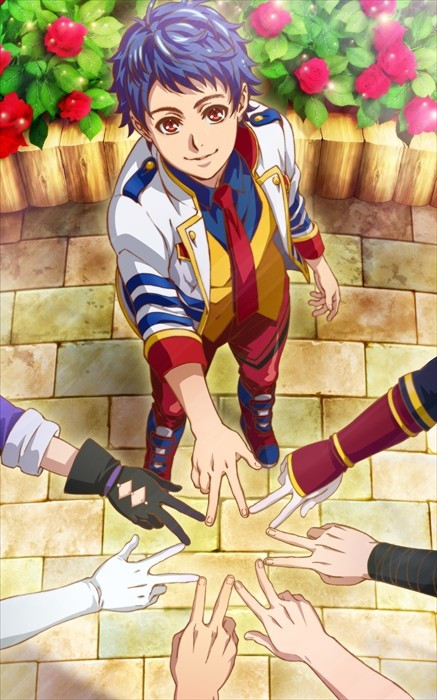 More information, including specific release dates for each film, will follow.