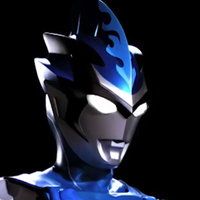 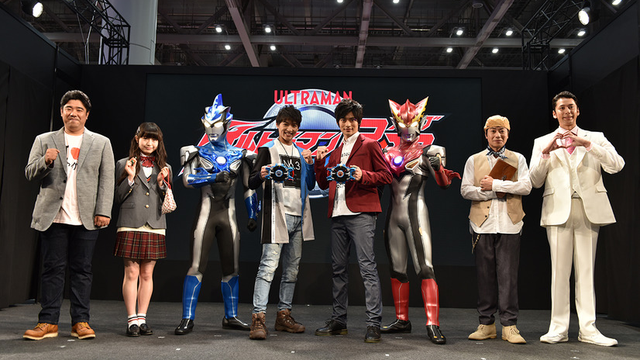 Every good tokusatsu series needs a good soundtrack -- and the team for Ultraman R/B is shaping up to be impressive. The series creators have announced the artists behind the OP and ED themes for the upcoming series, as well as the composer for the overall soundtrack. 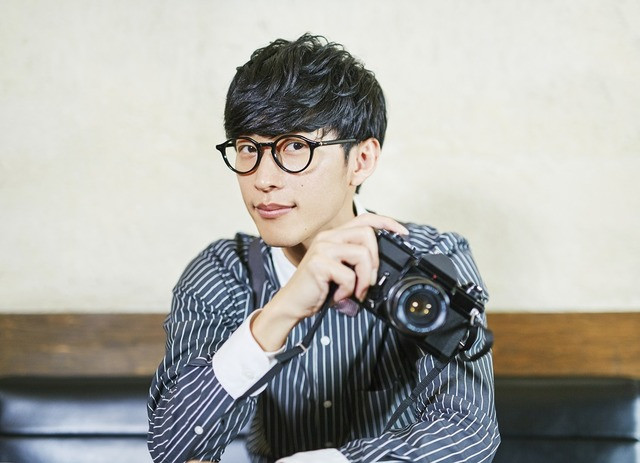 Handling the ED theme, "Yume Hikou," is Suzuko Mimori, known to Love Live! fans as the voice of Umi Sonoda. Mimori has also performed themes for Yuki Yuna Is a Hero and Tantei Opera Milky Holmes, among others. 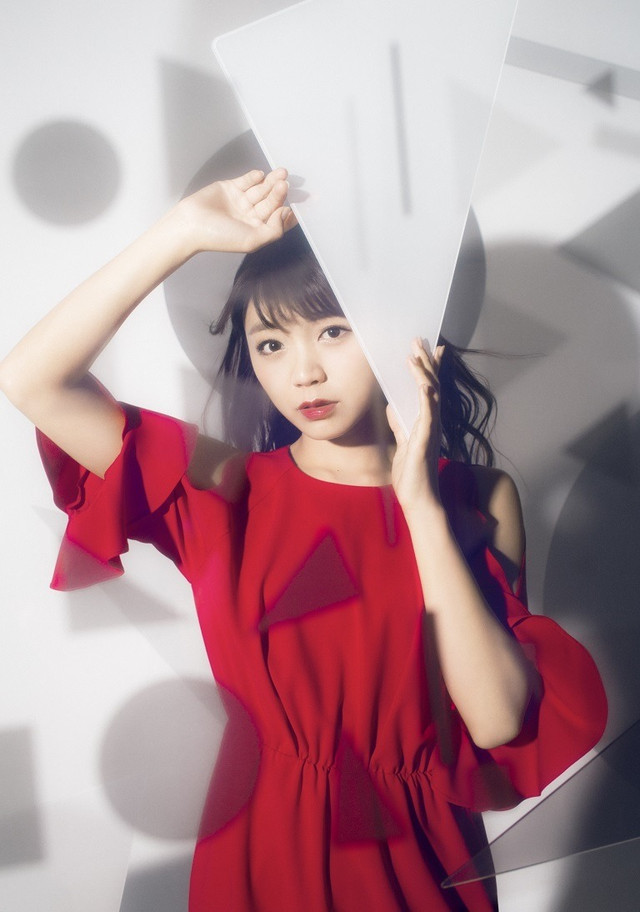 As for the soundtrack as a whole, that's being handled by composer Yasuharu Takanashi. Takanashi has supplied soundtracks for Naruto, Boruto, Fairy Tail, and multiple seasons of PreCure, to name just a few. 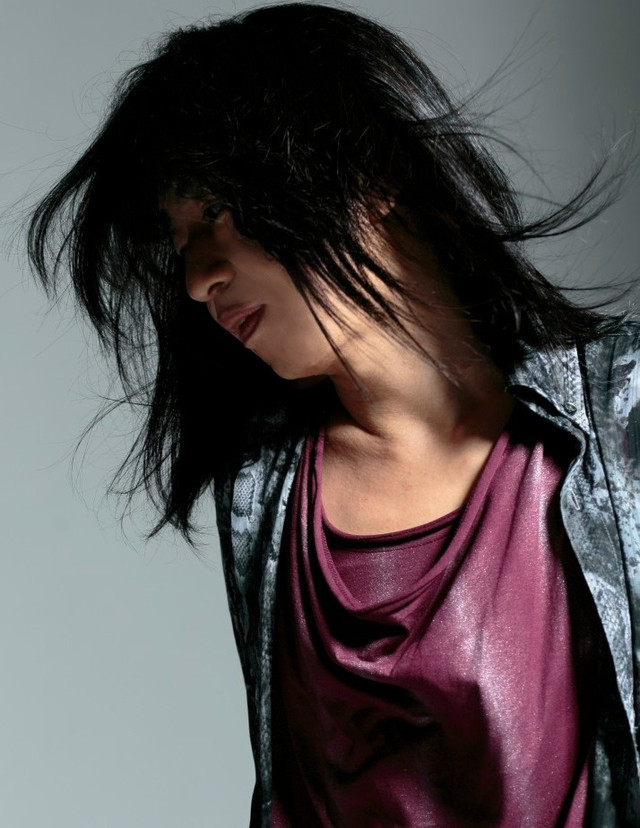 Ultraman R/B kicks off on July 7.