Long-awaited entry launches in the west on January 29, 2019 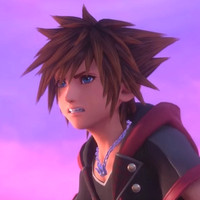 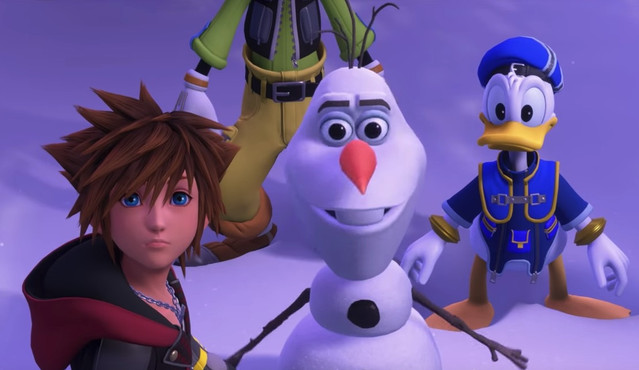 Tetsuya Nomura promised new Kingdom Hearts III trailers during E3 2018, and we got one last night as part of Microsoft's press conference. Check out the Frozen-centric opening and closing below, with a spattering of other worlds sandwiched between them.

Kingdom Hearts III launches in the west on January 29, 2019.

Tags
kingdom hearts, kingdom hearts iii, games, e3 2018
« Previous Post
The Boys Are Back in Town! Capcom Reveals "Devil May Cry 5"
Next Post »
Love is the Greatest Mystery of All in Hyouka
Other Top News
5 Comments
Sort by: