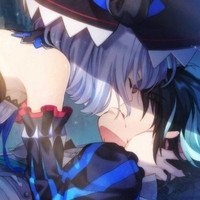 Compile Heart hurriedly put together an urgent press conference to announce a new RPG, and the latest issue of Famitsu has the full scoop. Next up for the company is a PS4 RPG called Valneer of the Dragon Star, which is due out in Japan on October 11.

Here's the usual very tiny image of the issue's feature: 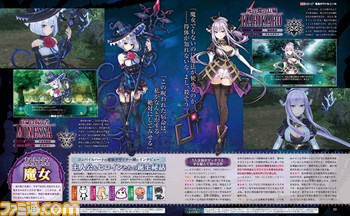