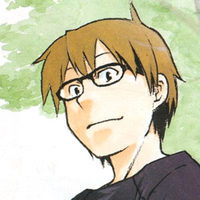 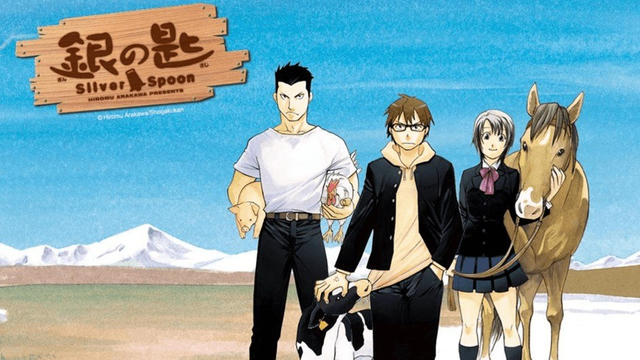 And just like that, less than a month after Crunchyroll reported its return, Weekly Shonen Sunday has announced that Silver Spoon will be going on indefinite hiatus after tomorrow's installment.

Hiromu Arakawa's manga has had an on-again, off-again run since its premiere in 2011, reportedly to do with a health issue in Arakawa's family. The series came back to Weekly Shonen Sunday last month in issue 26; tomorrow's issue 29 will be the manga's last installment for the time being. 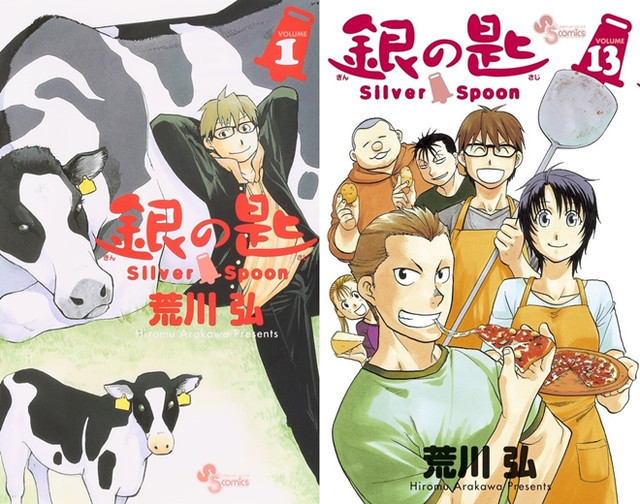 The Weekly Shonen Sunday website and magazine will announce when Silver Spoon returns to regular updates.