Adaptation based on badminton sports manga by Kosuke Hamada hits Tokyo MX and other stations on July 01, 2018 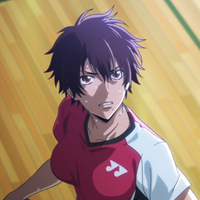 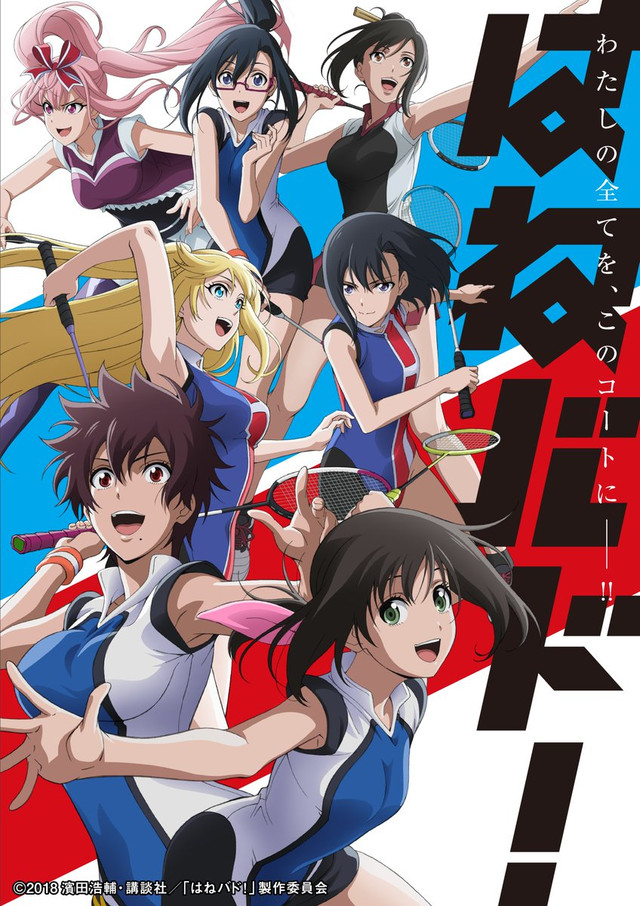 A dynamic new trailer has been released for Hanebado!, an upcoming TV anime based on the hot-blooded sports manga by Kosuke Hamada about a young lady who finds herself drawn into the world of competitive badminton. The trailer introduces the main characters and samples the opening theme ("Futari no Hane" by YURiKA) and the ending theme ("High Stepper" by Yuiko Ōhara) for the series.

The original Hanebado! manga is serialized in Kodansha's good! Afternoon seinen manga magazine. The Hanebado! TV anime is directed by Shinpei Ezaki and features animation by Liden Films. The series will broadcast in Japan on Tokyo MX, Kansai TV, BS11, and AT-X beginning on July 01, 2018.

Badminton Goes Global with a Trio of "Hanebado!" Cast Additions