Adaptation based on harem fantasy light novel series heads to Tokyo MX and other stations on July 05, 2018 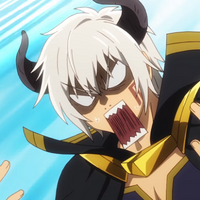 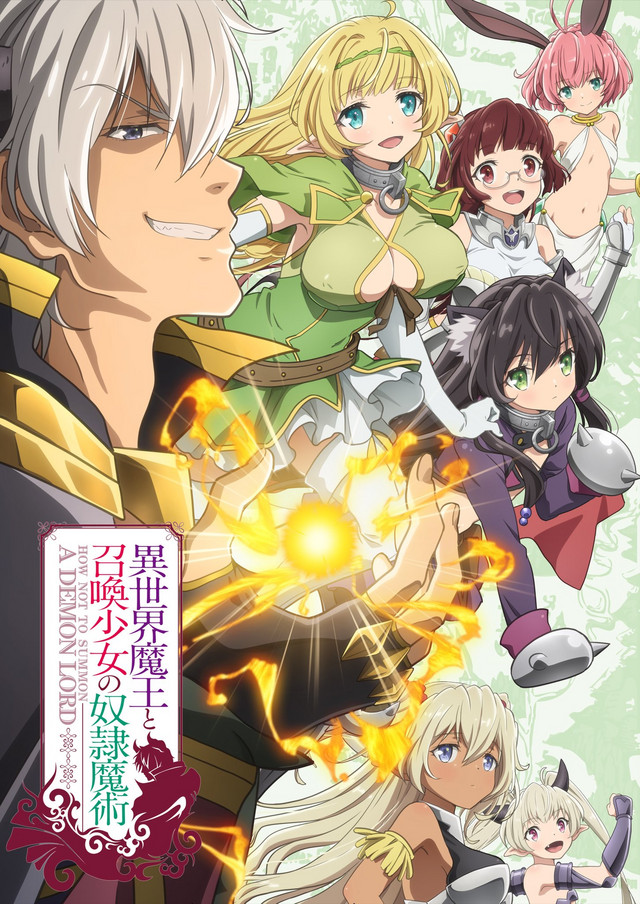 An ecchi new trailer and a new key visual have been published for How NOT to Summon a Demon Lord, an upcoming TV anime based on the series of harem fantasy light novels written by Yukiya Murasaki and illustrated by Takahiro Tsurusaki about a young man who finds himself playing the role of an unstoppable demon lord after he gets sucked into his favorite MMORPG. 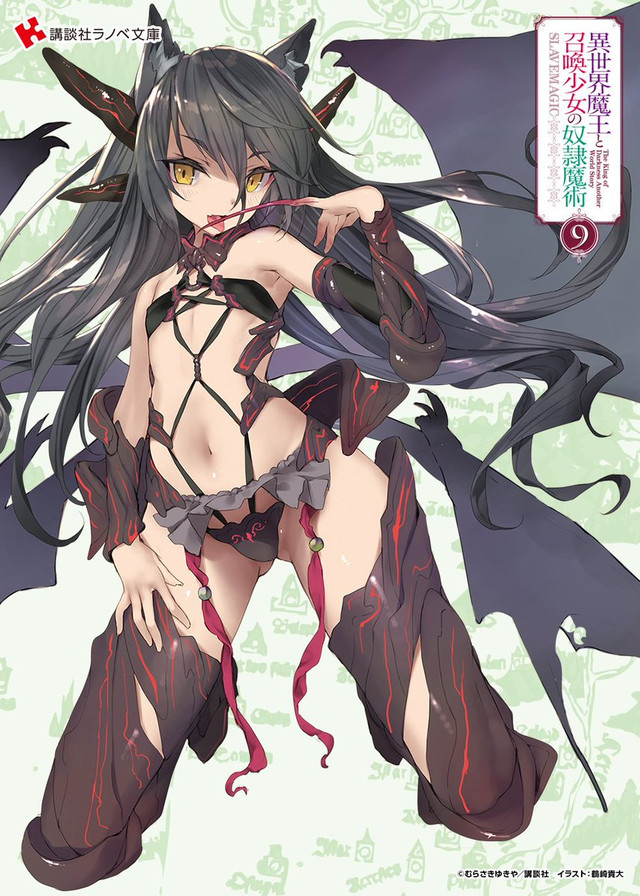 The How NOT to Summon a Demon Lord TV anime is directed by Yūta Murano and features animation by Ajiado Animation Studio. The series will broadcast in Japan on Tokyo MX, Sun TV, BS Fuji, and AT-X beginning on July 05, 2018.

Tags
how not to summon a demon lord, summer 2018, yuta murano, ajiado
« Previous Post
Anime Recap: My Hero Academia Movie Premiere, Jump Force Trailer, & More!
Next Post »
7 Anime Characters That Won’t Be in the New Smash Bros. Game but Should Be
Other Top News
11 Comments
Sort by: