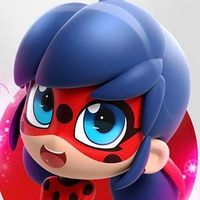 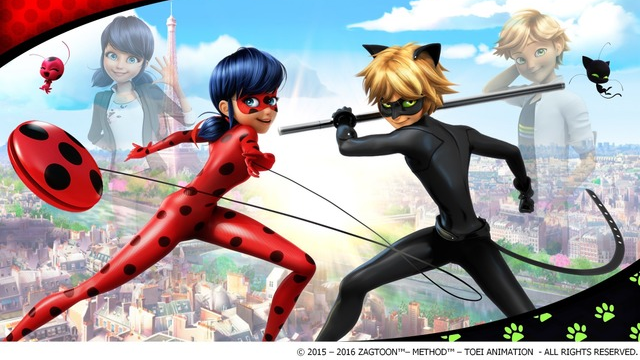 It's been three years since it first premiered, and a lot longer than that since it was first announced, but Miraculous Ladybug has made it all the way back to the home of one of its co-producers.

Originally aired in South Korea in 2015 before making its way around the world, the magical girl series is a joint effort among Zagtoon, TOEI, and many others. The series is set in France, and stars a young girl named Marinet and a boy named Adrien who turn into the heroes Ladybug and Chat Noir. 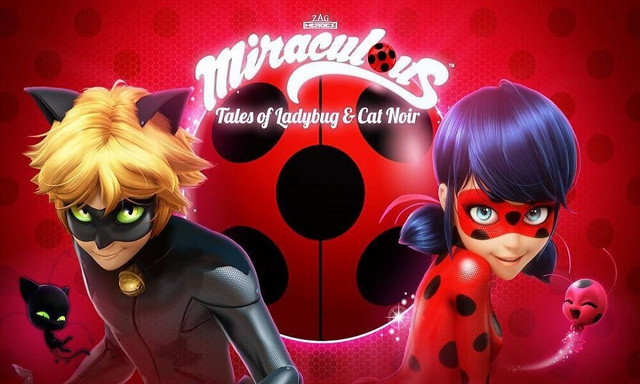 Despite this being the show's first official airing in Japan, the show already has a dedicated fanbase all around the country. Since its premiere, the series has been shown in more than 120 countries worldwide.