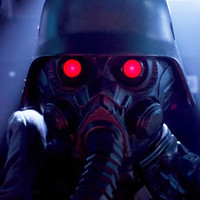 in The Shell). It was a part of his Kerberos saga that tells the alternate history of Japan that is conquered

by Germany after the World War II. Oshii himself directed two live-action films of the saga, The Red Spectacles

The Korean remake titled In-Rang takes place in the near future Korea. After North and South Korea

announced their reunification, terrorist groups that take objection to it have started activities. Then an elite

Kerberos Panzer Cop unit to quash the anti-reunification terrorists is formed, and the story focuses on its

Inrang is set to be released in Korea in the end of July. 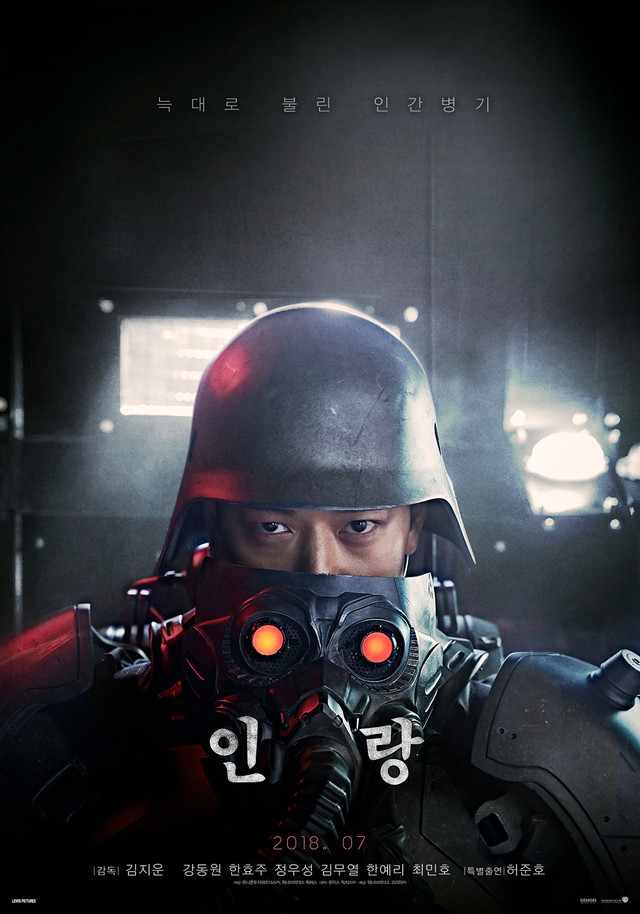 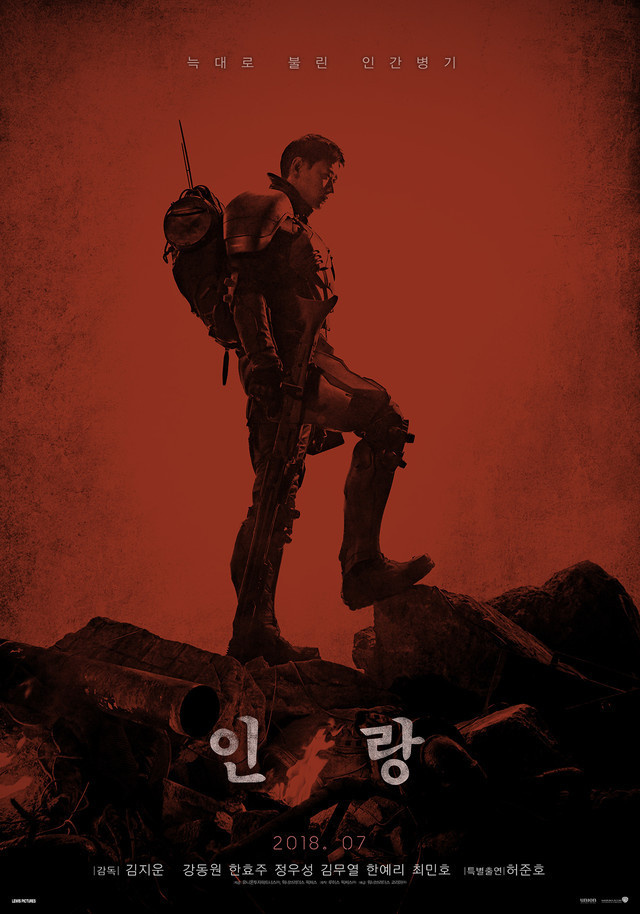